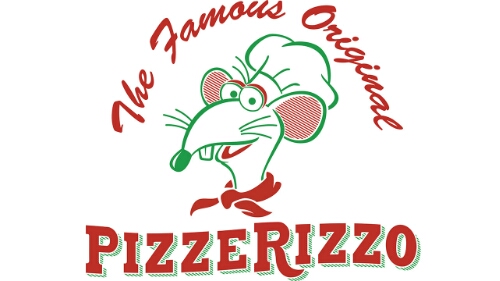 Everyone knows that if you want good pizza, you got to New York. If you can’t go to New York, you get your pizza from a true New Yorker. Disney announced that they have enlisted the help of one of New York’s most famous pizza connoisseurs, Rizzo. Rizzo has scoured New York for decades finding the best pizza…and he’s a rat.

The Muppets very own Rizzoli the Rat is serving up a heaping slice of pizza goodness this September when PizzeRizzo opens at Disney’s Hollywood Studios. The new restaurant will take over for the Toy Story themed Pizza Planet. The new restaurant will feature indoor and outdoor seating, as well as booths where his “VIP celebrity friends” have sat. Why do we have the feeling that VIP stands for “Very Intense Pig”?

The new restaurant will feature memorabilia from Rizzo’s family and will probably feature some.of the family scattered around the restaurant.
More details will be released in the coming weeks.