SDCC 2016: Get a look at the Exorcist TV series 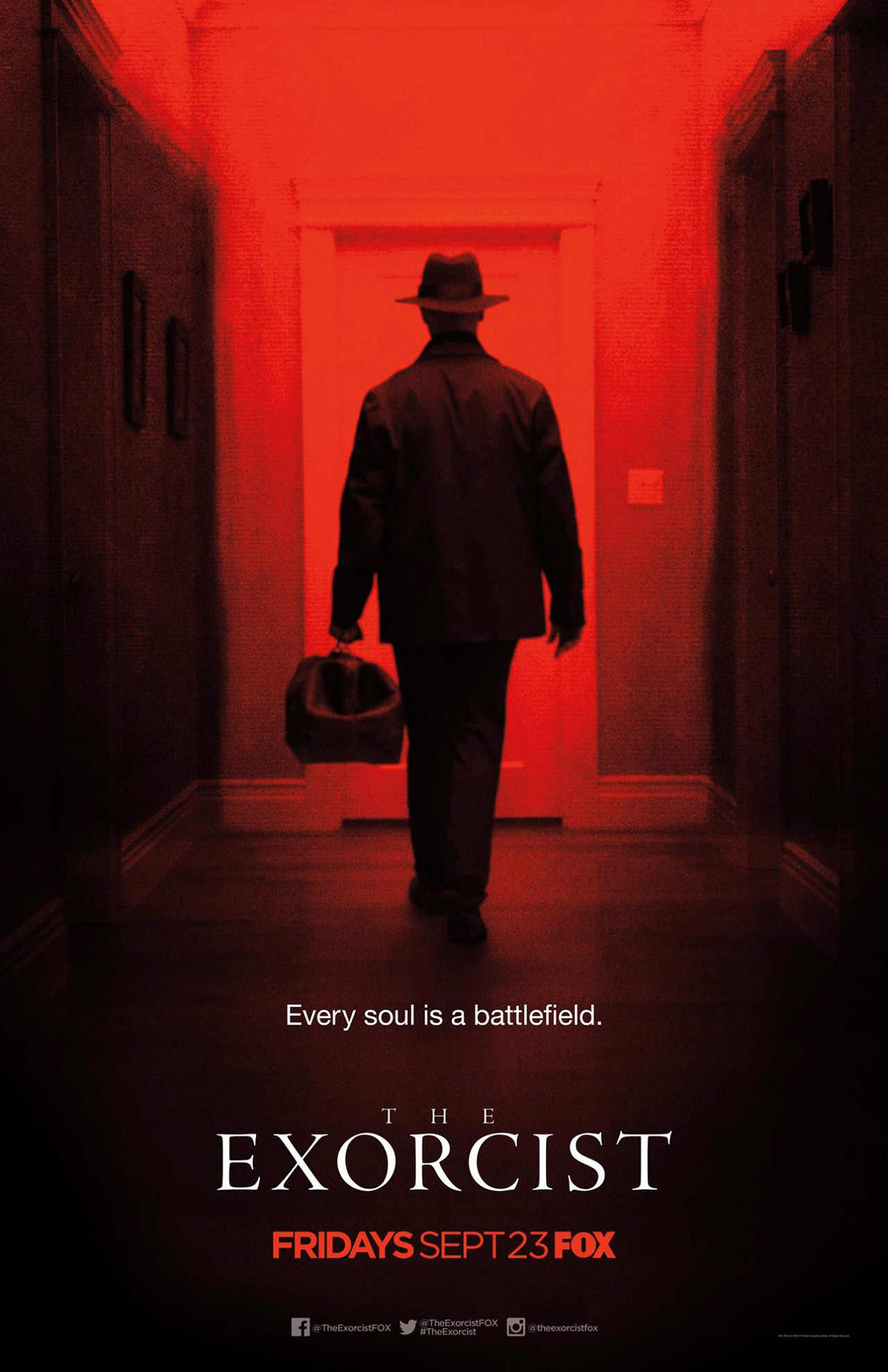 The Exorcist is one of the scariest films of all time. It helped to get people back to church, as Catholic Churches reported a rise in attendance in 1973. When you have a film that makes you go to church, for worry of being possessed by demons, you know you’ve gotten something great on your hands.

Now, over 40 years later, the Exorcist is returning, this time to Television. While the new FOX series will not follow the original film, it will take on characters inspired by the book and movie.

Fox has released a first look at the trailer, and it definitely captures the feel of the original film, without rehashing it.

Meanwhile, the original film is heading to Halloween Horror Nights this year in both Orlando and Hollywood. The film’s atmospheric feel, and iconic scenes will be recreated for crowds as a haunted maze at both parks.

TAGExorcist TV series SDCC 2016 The Exorcist
Previous PostSDCC 2016: Sonic the Hedgehog celebrates 25 years with all new games! Next PostSAW 8 is happening, with a release date and directors attached!