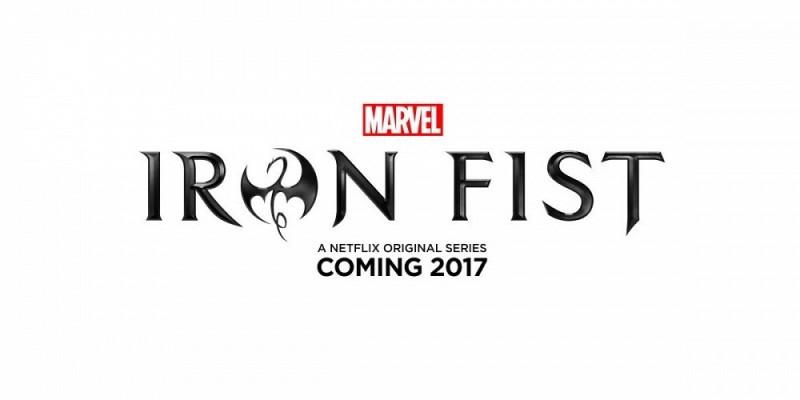 In 2017 we will get to see the adventures of Iron Fist hit Netflix. Iron Fist is one of four key members of the Defenders, and is a master of Kung Fu and the fiery Iron Fist. His adventures will hit NetFlix in 2017, but guests at San Diego Comic Con’s Marvel panel got a special treat. 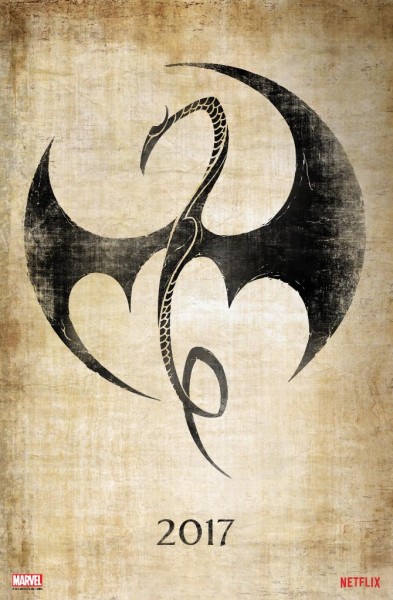 The poster for Iron Fist shows off the dragon logo, and is a definite sign that the show is on the right track.

Next, Netflix released the first teaser for the show:

While Iron Fist will stream in 2017, along with Luke Cage, it’s all leading up to something pretty special.