SDCC 2016: Star Wars Rogue One costumes and displays give hint of what’ 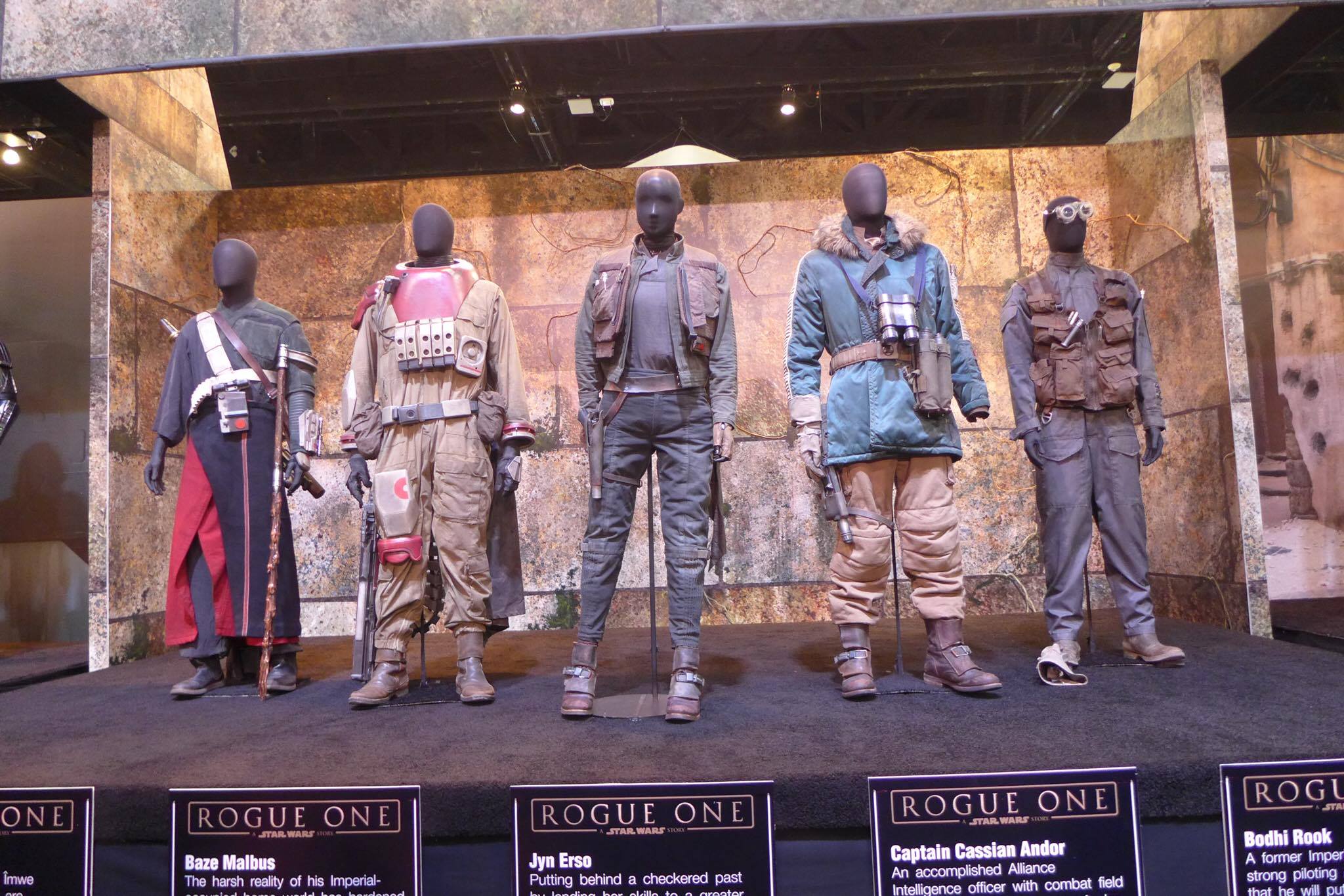 We couldn’t be much more excited for Star Wars: Rogue One. While Celebration just wrapped up in London a few days ago, it wasn’t expected that LucasFilm and Disney would do much for the film at San Diego Comic Con. We were wrong! While there will be no new footage shown from Rogue One, or any Lucasfilm movie, there has been a great look at the costumes and characters from the film.

One interesting note is that there is a great look at an all new character that we haven’t seen before. And he has that classic Star Wars name. Meet Two Tubes. 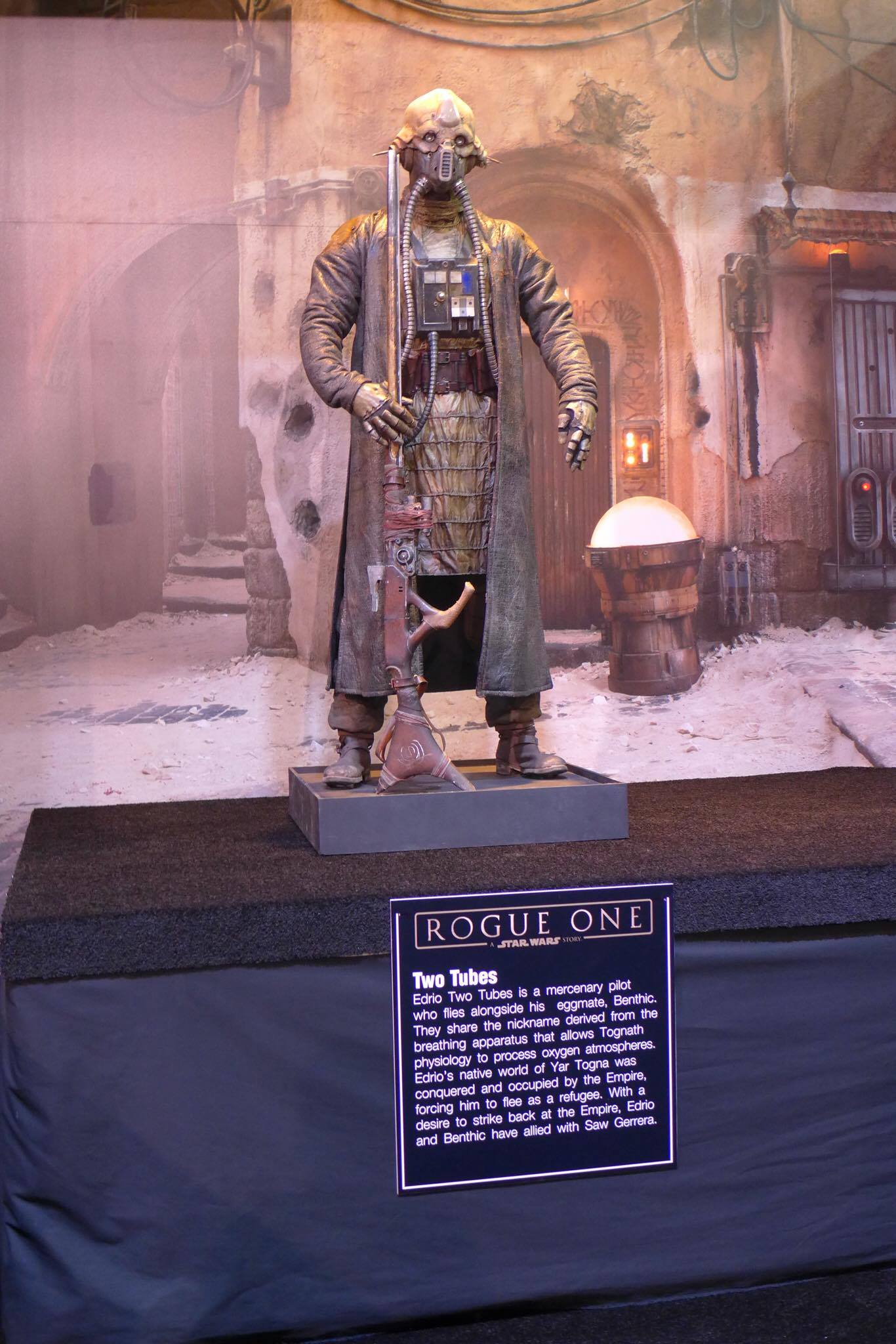 Two Tubes is described as a member of Saw Gurrera’s crew, and is part of the Rebel Alliance. It’s unclear what kind of role he’ll play, but he is proof that Gareth Edwards is definitely a Star Wars fan at heart, and loves to play with aliens as much as we do!