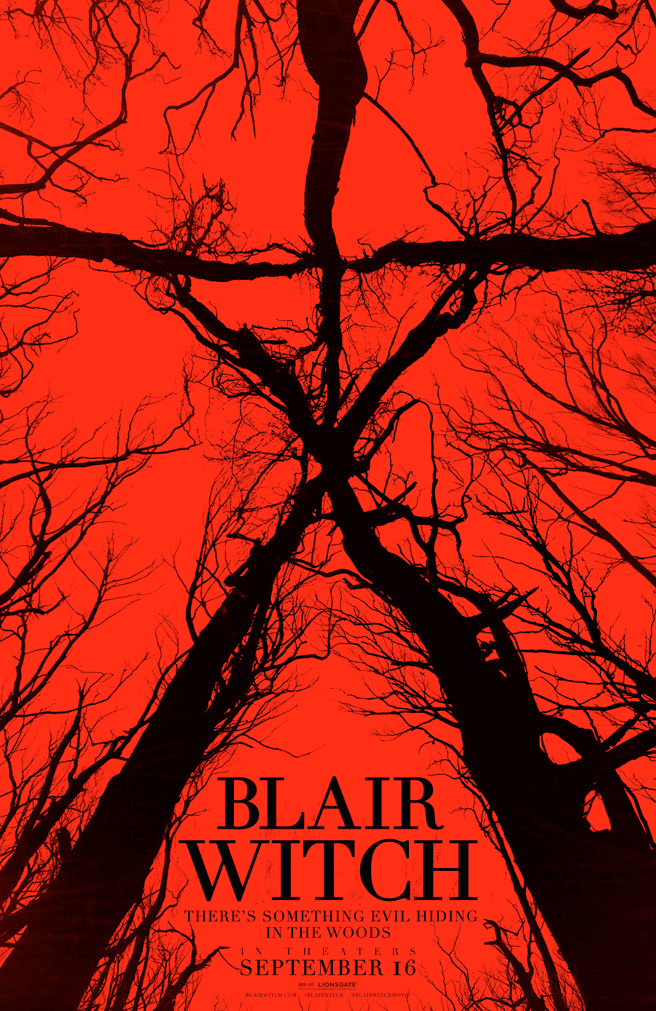 There was a film from the director of “You’re Next” called The Woods. Not much was known about it, except that it came out in September and it would be revealed at Comic Con. What we now know is pretty damn amazing. They made a sequel to the Blair Witch Project, called simply Blair Witch…and it was done in secret.

Now we have a trailer!

TAGBlair Witch Fear all year SDCC 2016 The Woods
Previous PostSAW 8 is happening, with a release date and directors attached! Next PostSDCC 2016: American Gods trailer shows, you are what you worship