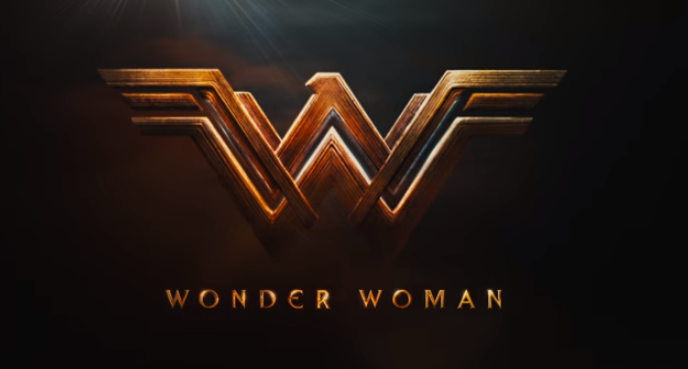 The feel to this trailer hits so many high notes. There are lots of nods for the comic book fans, and even one for the TV show fans. The golden lasso, the swords, just lots of good stuff! 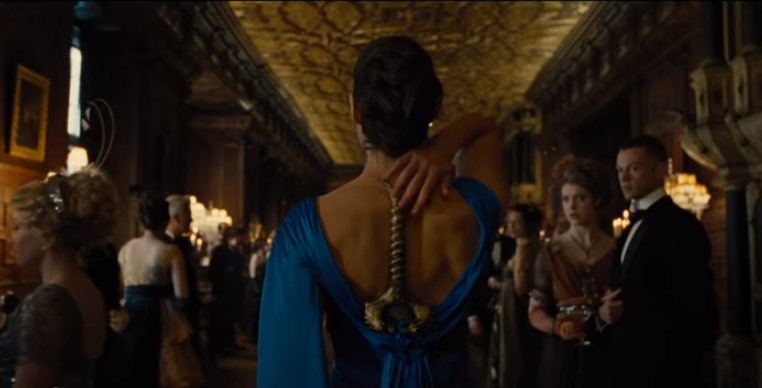 The real fun comes in the setting of the film, which looks like World War I. This has a promising start, just like Captain America did. Instead of the big comic book team up immediately, let her work things out in her own story and time. It manages to create a great mystery, with Diana, and even pits her up against some real life bad guys, by her fighting German Forces. It’s definitely a fun move.

The all new movie hits theaters on June 2nd of 2017, and will lead up to the bigger Justice League movie which hits shortly after.