Cause of death released in Verruckt accident involving young boy 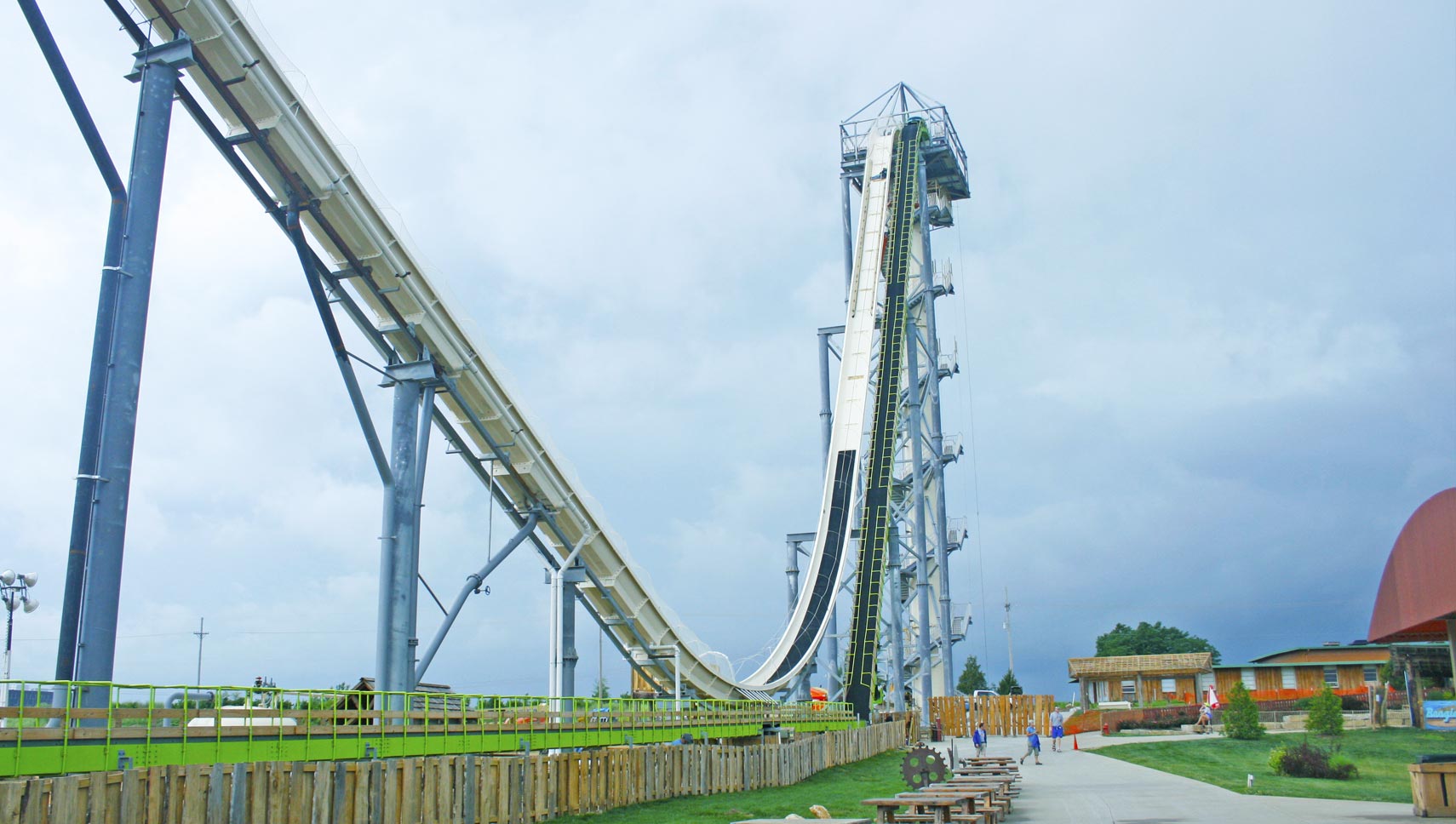 Authorities now know the reason for the accident, which left ten year old Caleb Shwab dead. According to several reports, it was uneven weight distribution that caused the raft on Verruckt, the worlds tallest water slide, to go airborne. According to reports, Caleb was with two women, one weighing 275lbs, the other weighing 197lbs. With the combined weight, all three were still in the safety parameters. However, with Shwab in the front of the raft, the boat was off balanced, and came off the slide, causing Caleb to hit his head on the support structure of the netting. Had he been sitting in the middle of the two women, according to the report, the incident more than likely would not have happened.

This was a first for Schlitterbahn, and a huge tragedy. The slide remains closed, and park officials have not given an update on when they expect to see it reopen. If the slide does reopen, there will more than likely be more safety measures put in place. While this is a terrible tragedy, waterslides and amusement parks continue to be one of the safest recreation activities in the United States.
Our thoughts and prayers continue to be with the family.

Stay tuned for more from Schlitterbhan, and be sure to get social with us on Facebook and follow along with us on Twitter @BehindThrills for the latest updates!