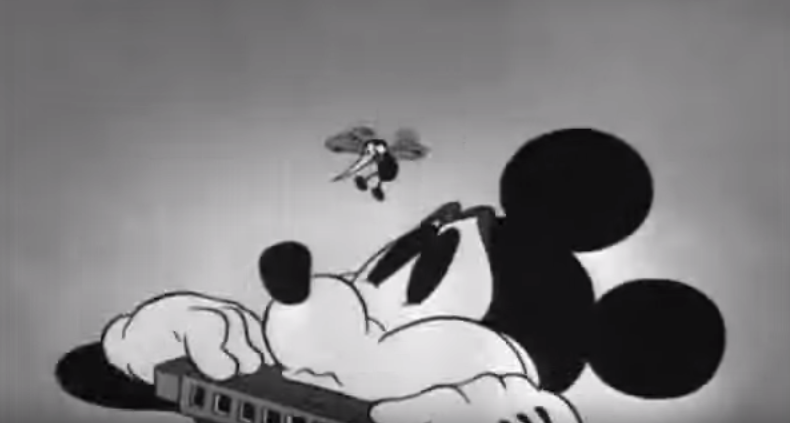 Attendance at Central Florida’s theme parks have been down for the past few months. Among the many reasons, one of the biggest is the fear of the mosquito born Zeka Virus. Today many Central Florida theme parks have announced that they are going to take a preemptive step in fighting Zeka, by offering free mosquito repellent to it’s guests. Tables have been set up at places like Disney Springs, and Walt Disney World, with Universal and SeaWorld following suit.

“In an abundance of caution, we are accelerating preventative efforts throughout our property, including providing complimentary insect repellent to our guests along with helpful guidelines from the Centers for Disease Control and Prevention,” Disney said in a statement. “We have an extensive mosquito-prevention and monitoring program in place, and we continue to work closely with local, state and federal experts on this topic.”

“Universal Orlando already has an aggressive, destination-wide prevention and management program in place for mosquitoes and other environmental issues. And we continue to work closely with local and state officials in this area. In addition–out of an abundance of caution and for their peace of mind–we will be making complimentary mosquito repellent available to guests upon their request.”

“Our parks have robust mosquito control programs in place to ensure the health and safety of our guests, team members and animals”

The park will also start handing out free mosquito repellent that is not only safe to guests, but to their animals as well.

The virus has over 40 confirmed cases in Florida. It’s worth noting that there has not been a case reported in the Central Florida area, so this move is merely a precautionary one. Zeka has proven to be a major concern among tourists, with the long term effects not known. The biggest effect is that the virus causes flu-like symptoms, rash, and in some cases conjuctivitis (pink eye). The biggest threat comes to those who are pregnant, or are seeking to become pregnant. The disease causes smaller than normal heads in infants. The disease is also been proven to be sexually transmitted, after someone has been infected by the virus, which makes the spreading of the disease more prominent.
While this seems like the first steps that Central Florida’s theme parks are taking, the parks have a massive mosquito control regiment in place, including spraying, and mosquito control devices that are hidden away from view. Mosquitoes are likened to a state bird in Florida, as they are everywhere. Central Florida theme parks have the distinction of being built in swampy, water filled areas, surrounded by dozens of man made, and natural lakes. While this current outbreak of Zika is the first of it’s kind, there have been several other outbreaks in the past, including a massive scare from mosquitos carrying hepatitis in the early 90’s. Several Florida counties cancelled Halloween activities amid mosquito fears, yet, Central Florida theme parks once again were not affected.
Moral of the story, don’t buy into the media hype over Zeka. Use bug spray, and other repellents, but don’t be afraid to enjoy yourself in the theme parks. As of now, Zeka is not a problem in Central Florida and thanks to the actions announced today, it doesn’t look like it will be anytime soon.