If you’ve been following the latest news in the technology sector, then you would know about the issues plaguing the Samsung Galaxy Note 7. Due to these issues, several airlines and governmental aviation officials have banned the phone, but are theme parks next? 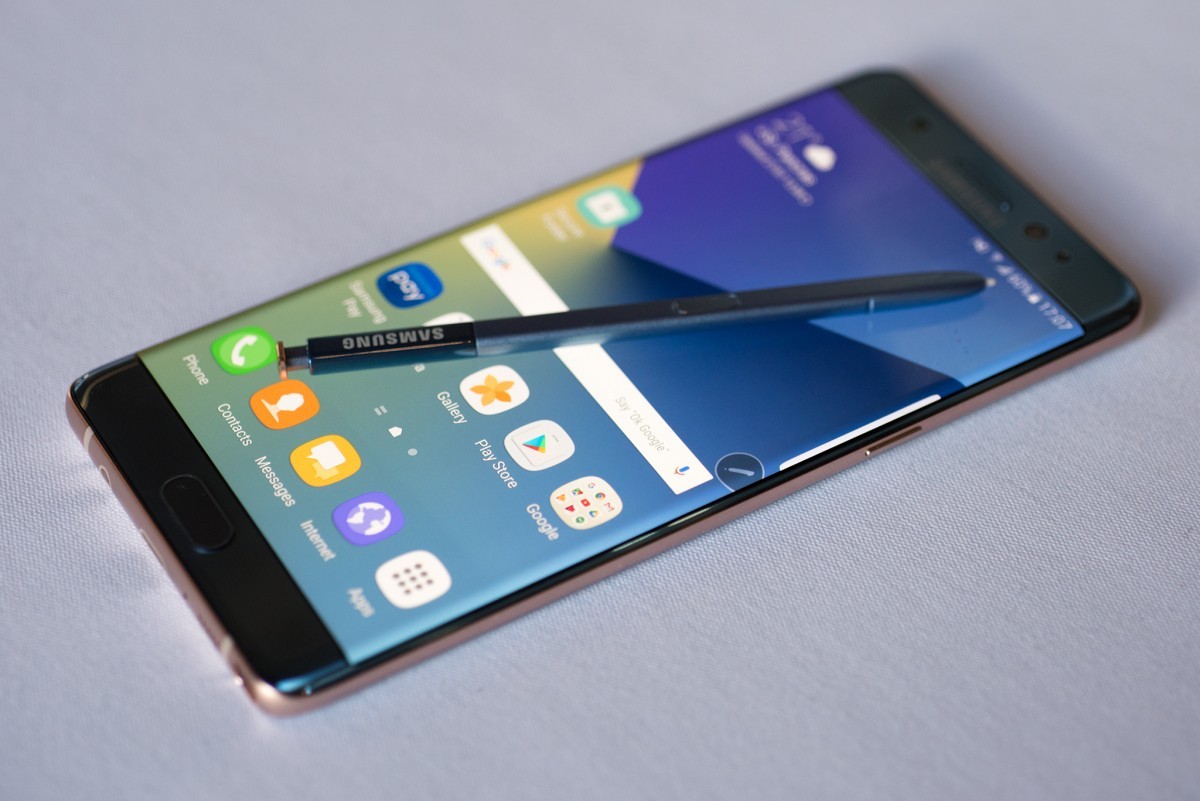 For those of you who do not know about the issues plaguing the Samsung Galaxy Note 7, some of the batteries in the phones have been exploding while charging and with Samsung’s lack of action has been proved to be a greater risk so airlines and aviation officials have banned the phone. In the past two days, several Australian airlines and governmental aviation agencies in both India and the United States have announced that they are limiting if not outright banning the Samsung Galaxy Note 7 aboard aircraft. Now in addition, the United States consumer product watchdog agency called the United States Consumer Product Safety Commission which handles recalls of products one they pose a safety or hazard risk said in a statement on Friday that they are “urging all consumers who own a Samsung Galaxy Note7 to power them down and stop charging or using the device.” 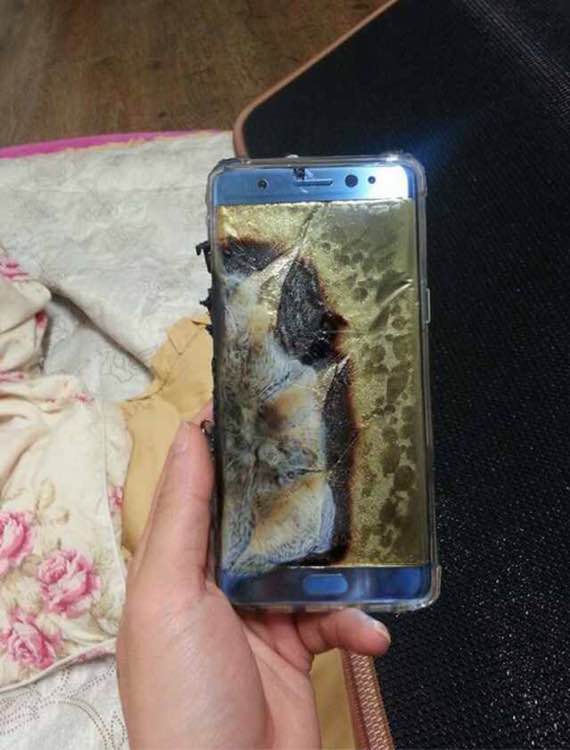 Why is this happening? While this catastrophic failure has been reported and very limited numbers which are currently about 40 defective phones at the time of this publishing. The batteries are exploding while being charged because of what appears to be an issue on the protection board that is housed inside the battery. For those of you don’t know what a protection circuit board does it regulates the temperature of the batteries so doesn’t overheat and ensures that the battery doesn’t overcharge and regulates the right amount of juice needed to charge safely. YouTube user JerryRigEverything noted in his video response about this issue noted that we’re the worst damage is on the phone is where the battery lays internally. This evidence shows us that there is a fault within the battery itself and not with anything on the main circuit board with the phone. 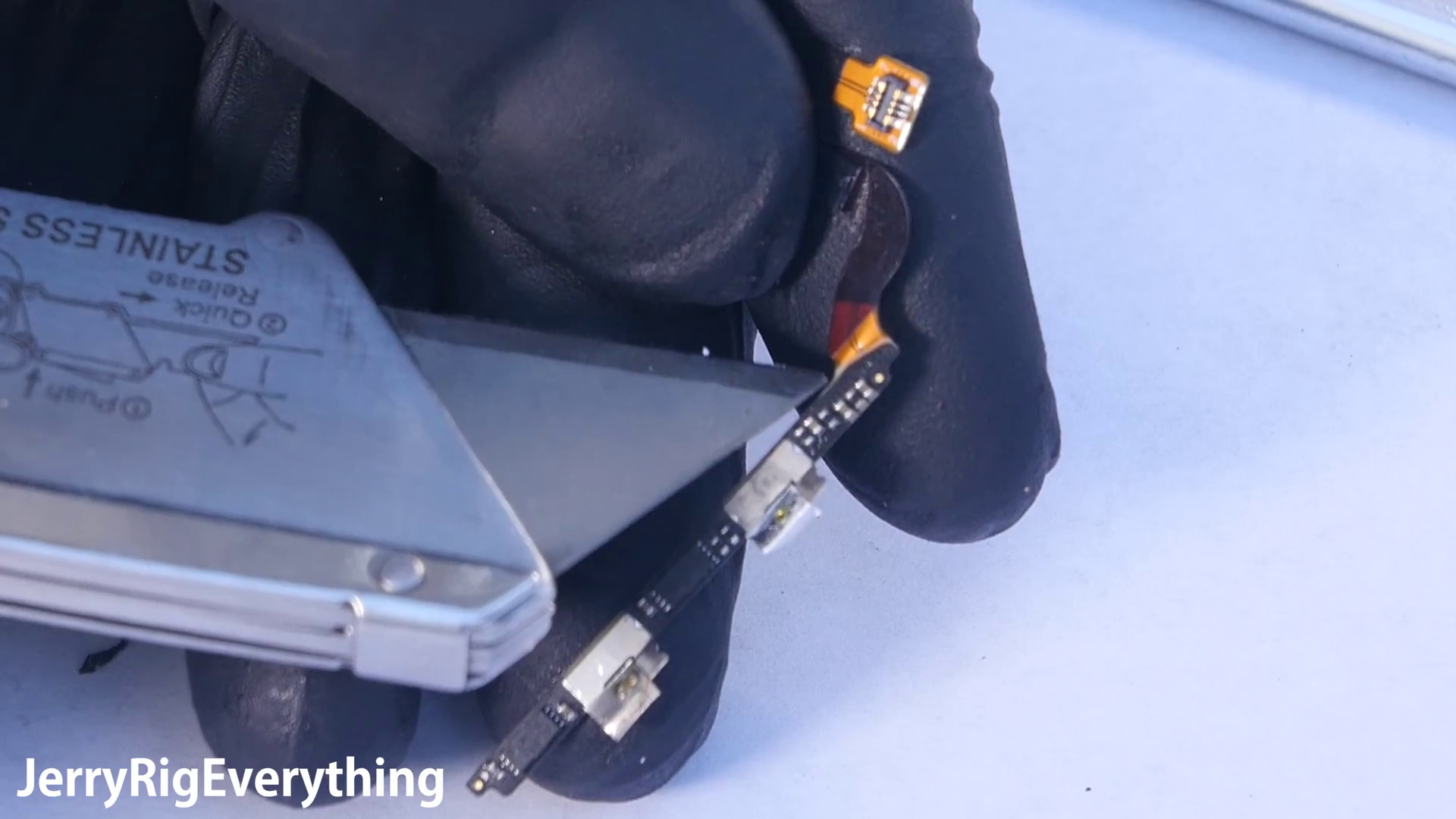 While this is only an issue when the phone is charging this does bring headaches into theme parks such as Walt Disney World and Universal Orlando.  With the phones over heating, it could pose a problem on rides. While that would be unlikely, the more likely scenario here is that the phones could pose a major problem for the onsite hotels, when people leave them to charge over night. There are already rumblings that Disney is looking at banning the phones, though it’s going to be hard to do when so many people have similar phones, and when Samsung eventually replaces the original phones with new models.

There have been reports from Australia about a user of the Samsung Galaxy Note 7 who came back from his hotel room for the evening and while he was sleeping the phone was charging and suffered the catastrophic failure. The phone resulted in $1300 worth of damage in the hotel room that he was staying at, while there’re other reports from Florida of these phones suffering the catastrophic failure and catching cars on fire including a report in South Carolina where an owner of the phone’s house burned down due to the failure. It would not be surprising to see these resorts not allowing the phones on the property due to their fire hazard risk especially such as Walt Disney World where they sell the new fuel rod portable battery banks which could allow for the phone to have its catastrophic failure happen in the middle of the parks and let alone on a guest themselves.

The United States Consumer Product Safety Commission also in their statement today stated that they are working with Samsung Electronics on a proper recall of affected Samsung Galaxy Note 7s. So until the proper recall is issued by Samsung, it will be unknown see if these phones will be banned from theme parks and from resort hotels, but if they are banned it is due to the fact that when the phones are charging it cuts effort catastrophic failure and explode and catch fire.

UPDATE: Since the publishing of this article, Samsung is urging consumers worldwide to stop using Galaxy Note 7 smartphones immediately and exchange them as soon as possible, as more reports of the phones catching fire emerged even after the company’s global recall. Samsung will provide temporary phones to those who wish to keep stay with the Note 7 and will provide the Note 7s with new batteries starting September 19th, but the schedule for other countries varies.

If you would like to watch the very informative video by JerryRigEverything about this catastrophic failure, you can watch it over on Youtube!

Batman vs Superman:Dawn of Justice teaser is here!