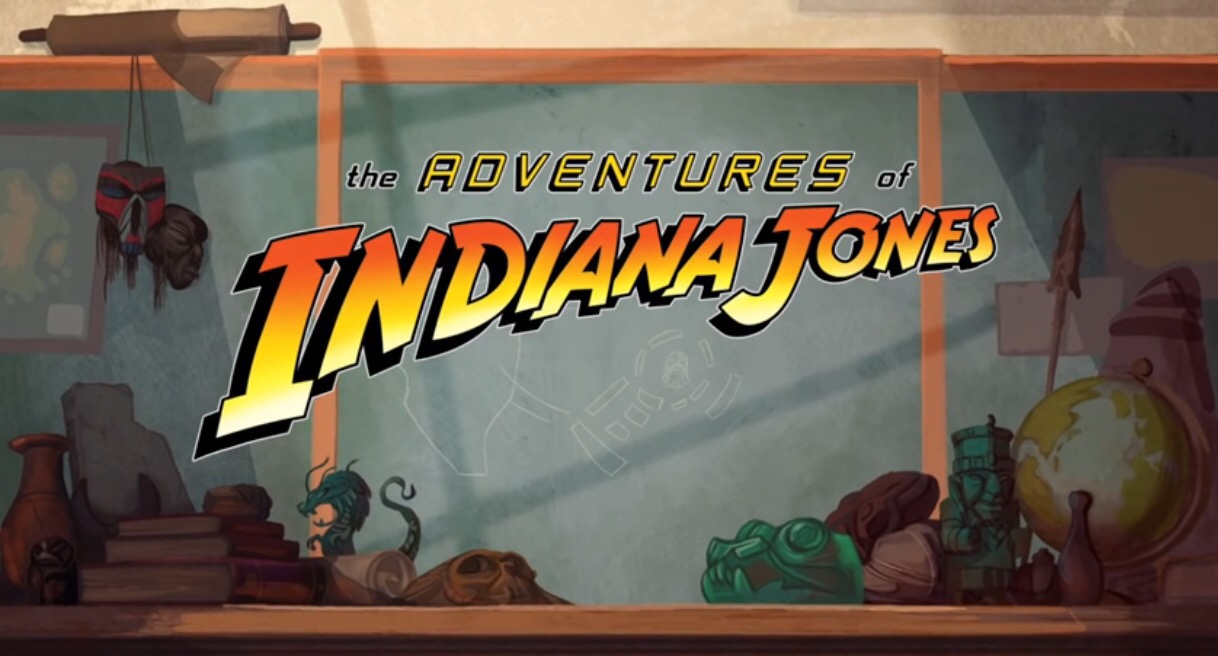 Boy do we know a thing or two about passion projects. Last month we told you about an all new Indiana Jones Animated film that has been in the works for the last five years. Today we finally get to see it, and it’s simply breathtaking.

The short film clocks in at just under two minutes, but it plays like an opening sequence to a show. It is pretty much a greatest hits, featuring many of your favorite charcaters, including Short Round, Marion and of course our favorite bad guys Nazis.
The artist, Patrick Schoenmaker, did the film as a passion project. It is not an official film, and as of right now there are no for an animated series or feature. This short film is an ode to the great story telling of Steven Spielberg and George Lucas. We can only hope that Disney and Lucasfilm share the passion, and this gets picked up as either a series or a full length animated film. It’s simply that much fun. 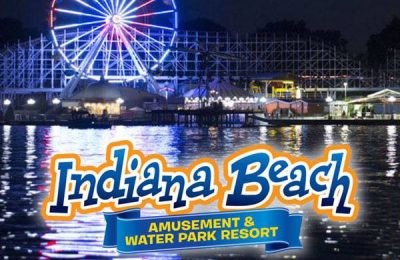 Indiana Beach to Reopen for 2020 Season