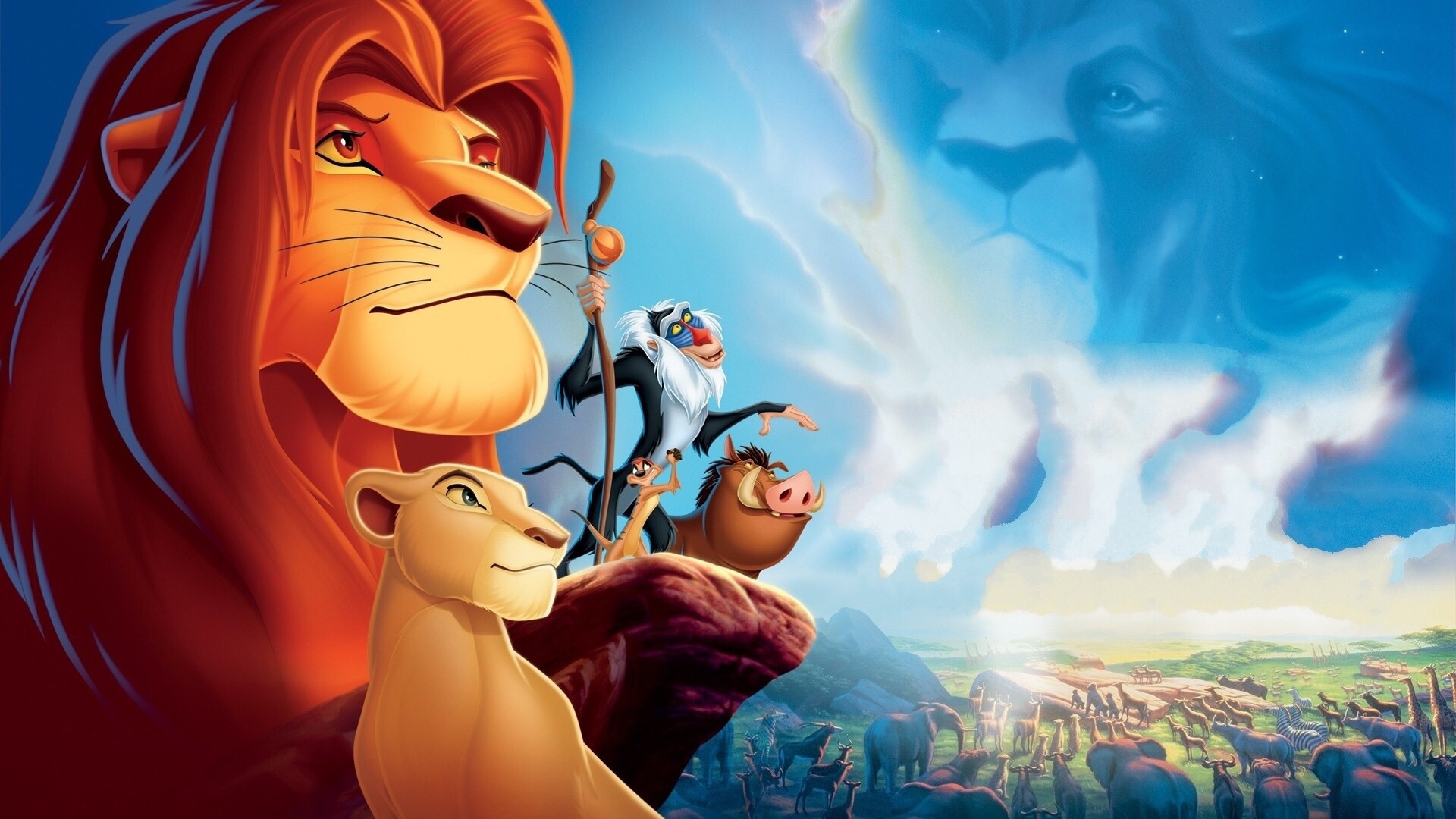 The live action Jungle Book was a huge hit for Disney this year. It’s no surprise thatDisneyis reteaming with director Jon Favreau to bring another Disney animal classic to life.

The company is fast tracking a reimagining of the classic film with Jungle Book director Jon Favreau, while also developing a sequel to this years Jungle Book. The original Lion King grossed more than $960 million worldwide, and spawned two direct to video sequels, and several spin off cartoon shows.

Favreau has also been in development on a movie version Magic Kingdom for several years. Currently there are no release dates for any of the three films. This is the latest adaptation of Disney animated films, with Cinderella starting the current trend. Next year will see an adaptation of Beauty and The Beast with Emma Watson.