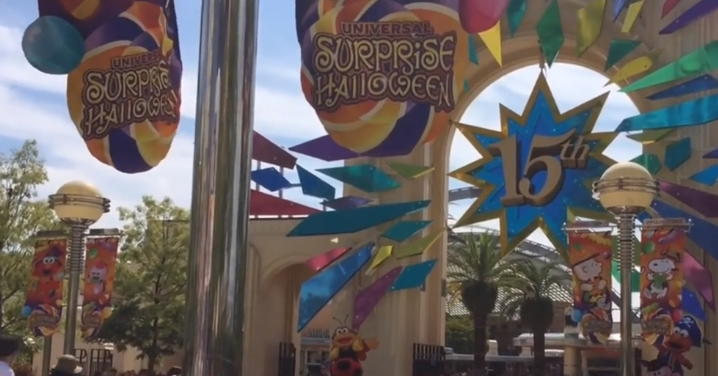 Over the weekend, Universal Studios Japan kicked off their annual Halloween Horror Nights. While we’re here in the states waiting for the fun, they are already getting in the swing of things. This year the event runs until the first week in November, making the longest HHN of the group.

We turn things over to our buddy, YukenDoIt for a more in depth look at the event.

Halloween in Japan is definitely a different beast. It’s driven more by cosplay than candy. It’s surprising to see costumes at a Horror Nights event, but then again, with Japan’s penchant for costumes, it’s not. 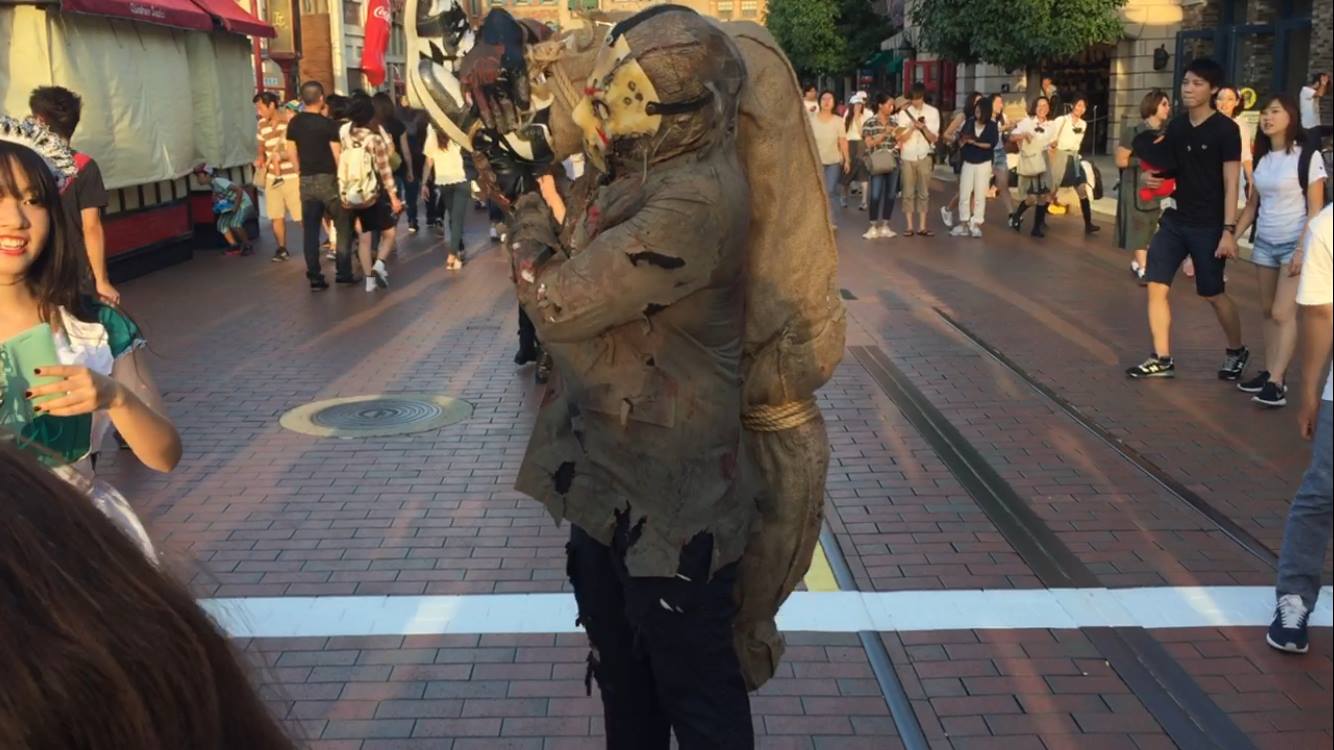 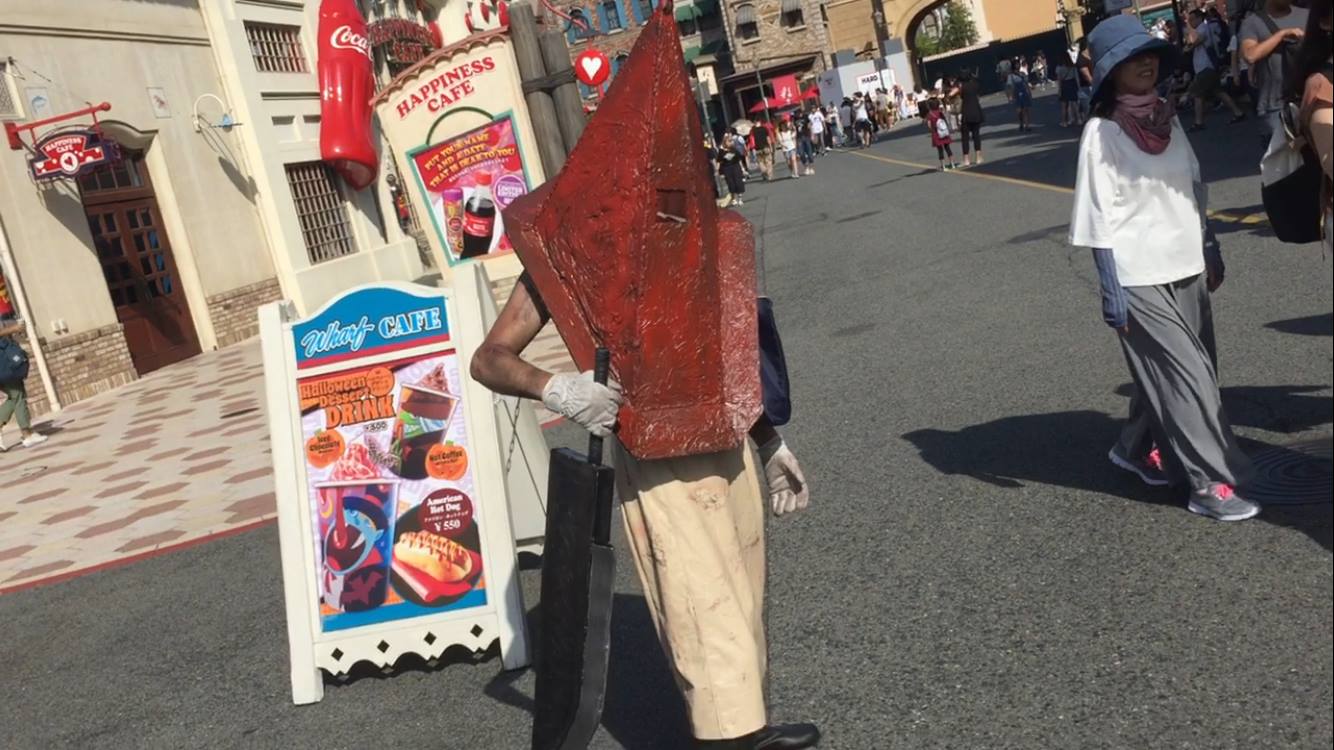 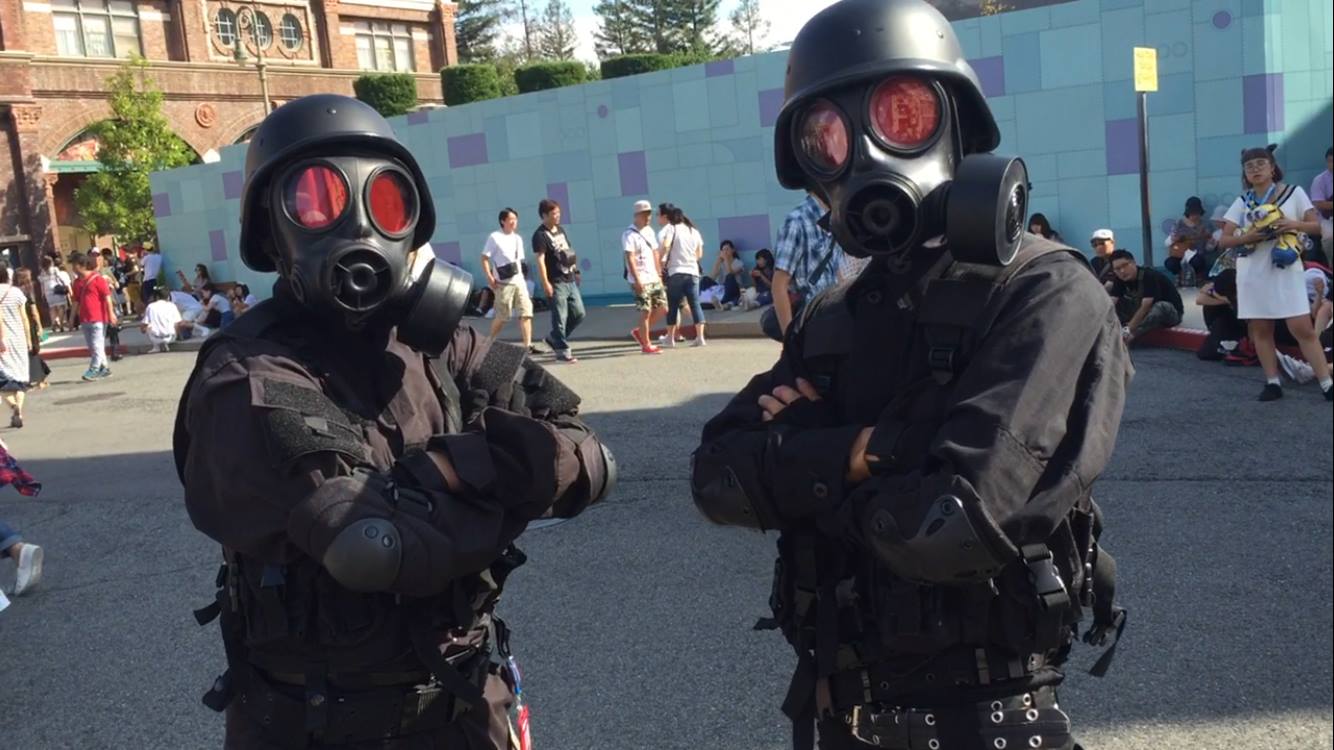 The Cosplay ranges from very good, to the downright strange. There was a guy dressed as Jason that looks he’s right out of the movie.

Other crazy differences is that you have to show up early to get your entry tickets for Halloween Horror Nights mazes. How early? The houses are so popular that if you weren’t there at 9 a.m. you weren’t going to get a spot for the event that started at night. The demand is so huge for these houses that they have to give entry tickets just to wait in line.

Houses like Nightmare on Elm Street, The Exorcist and Chucky are given out very quickly. Stay tuned as we take a look at more from Japan in the near future!

tay tuned for more from Universal Japan, and be sure to get social with us on Facebook and follow along with us on Twitter @BehindThrills for the latest updates!