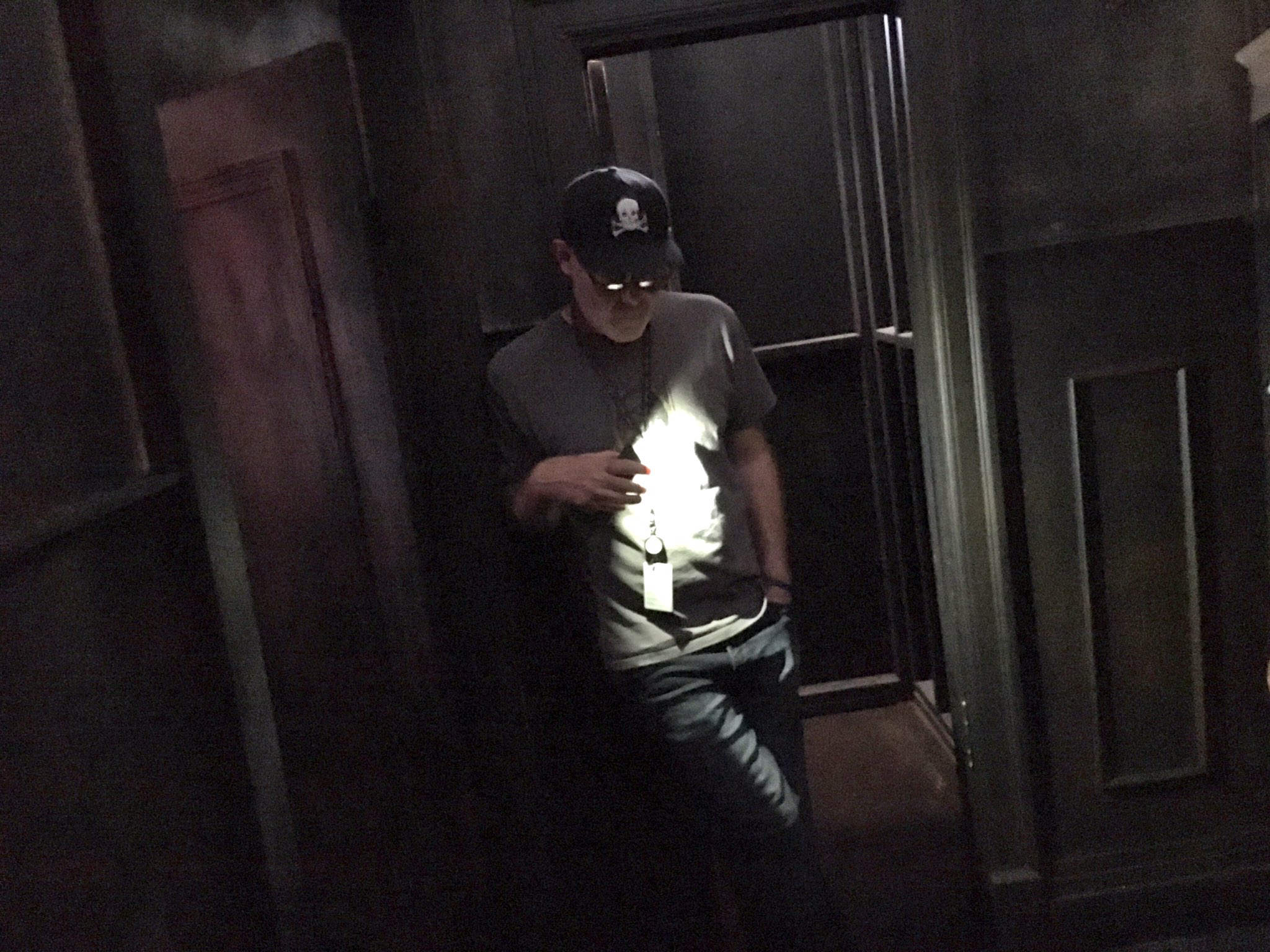 Burning corpses, freakshow posters, and demented hotel corridors. There’s no denying that American Horror Story is one of the biggest, and harrowing show on television in the past five years. This year, the show is coming to Halloween Horror Nights Hollywood as a massive maze that will encompass three massive, and the most popular seasons of the FX Series. We had the chance to take a “flashlight” tour of the new maze with Creative Director John Murdy. While no video was allowed, and the maze is still under construction, what we were able to see was breathtaking.

Before the tour we had the chance to fibd out more outside. Check out our talk with John Murdy 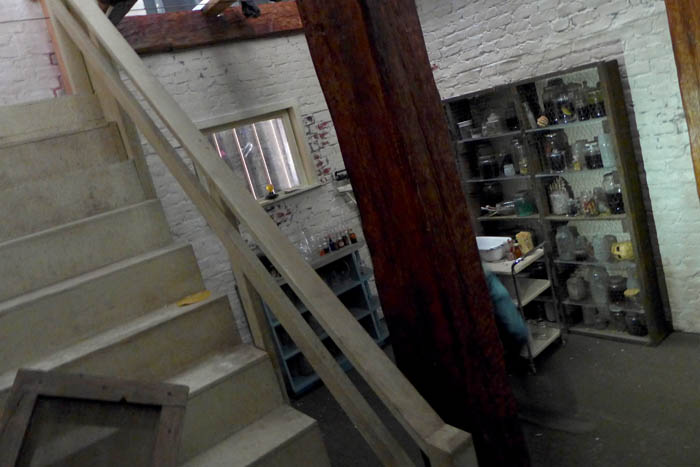 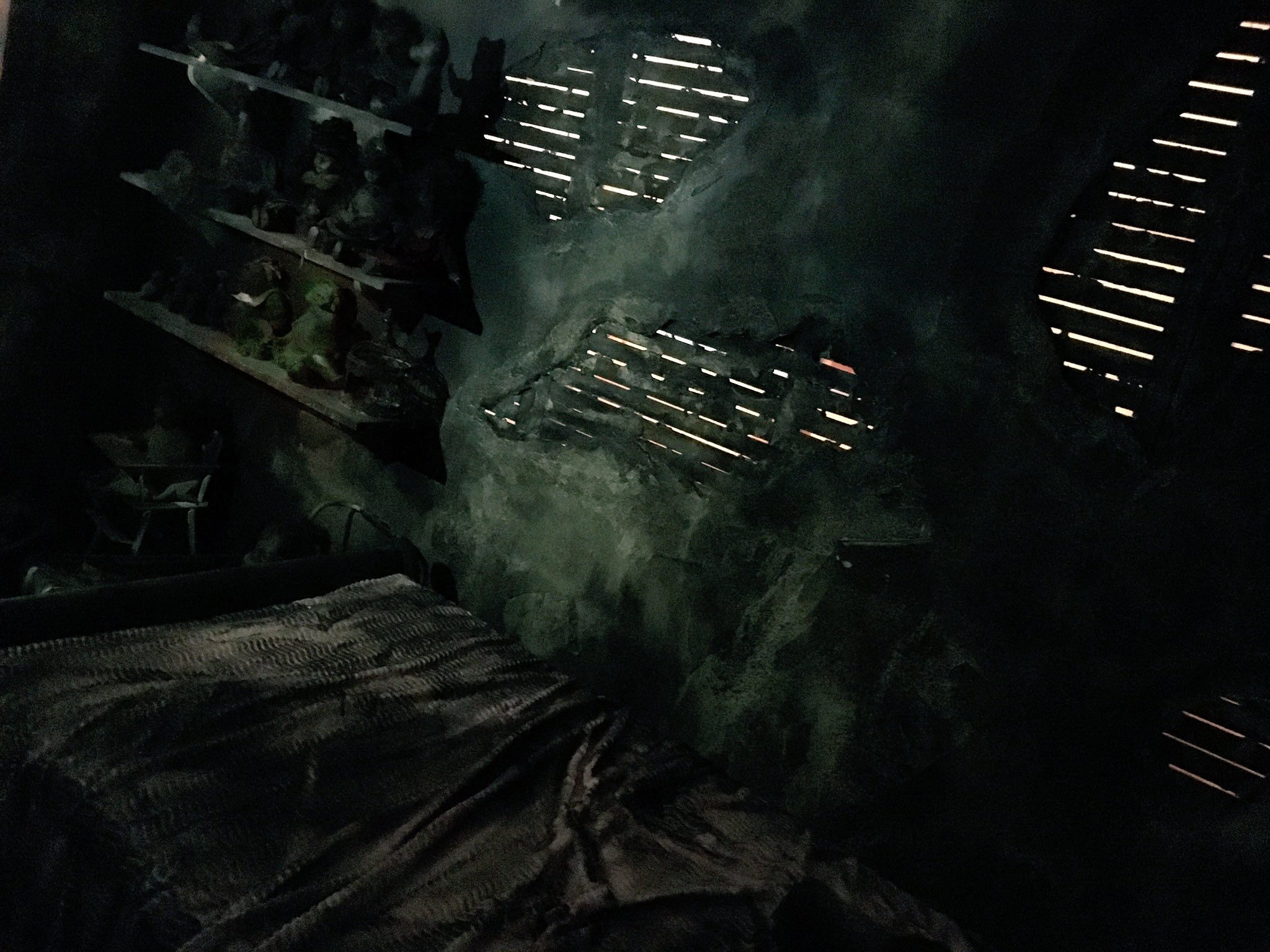 The maze covers three seasons – Murder House, Freakshow and Hotel. All three seasons are represented in larger than life fashion, and intricate detail. Once the details are done, then the characters are added. While the scenic work is a large part of what makes the show so memorable, it’s the characters that actually make the show.

As guests go through Murder House, they’ll see the Murder house in different periods of it’s existence, it’s mysterious basement, as well as the “burnt room”. There will be no safe haven for guests, as they risk being trapped in the Murder House forever. 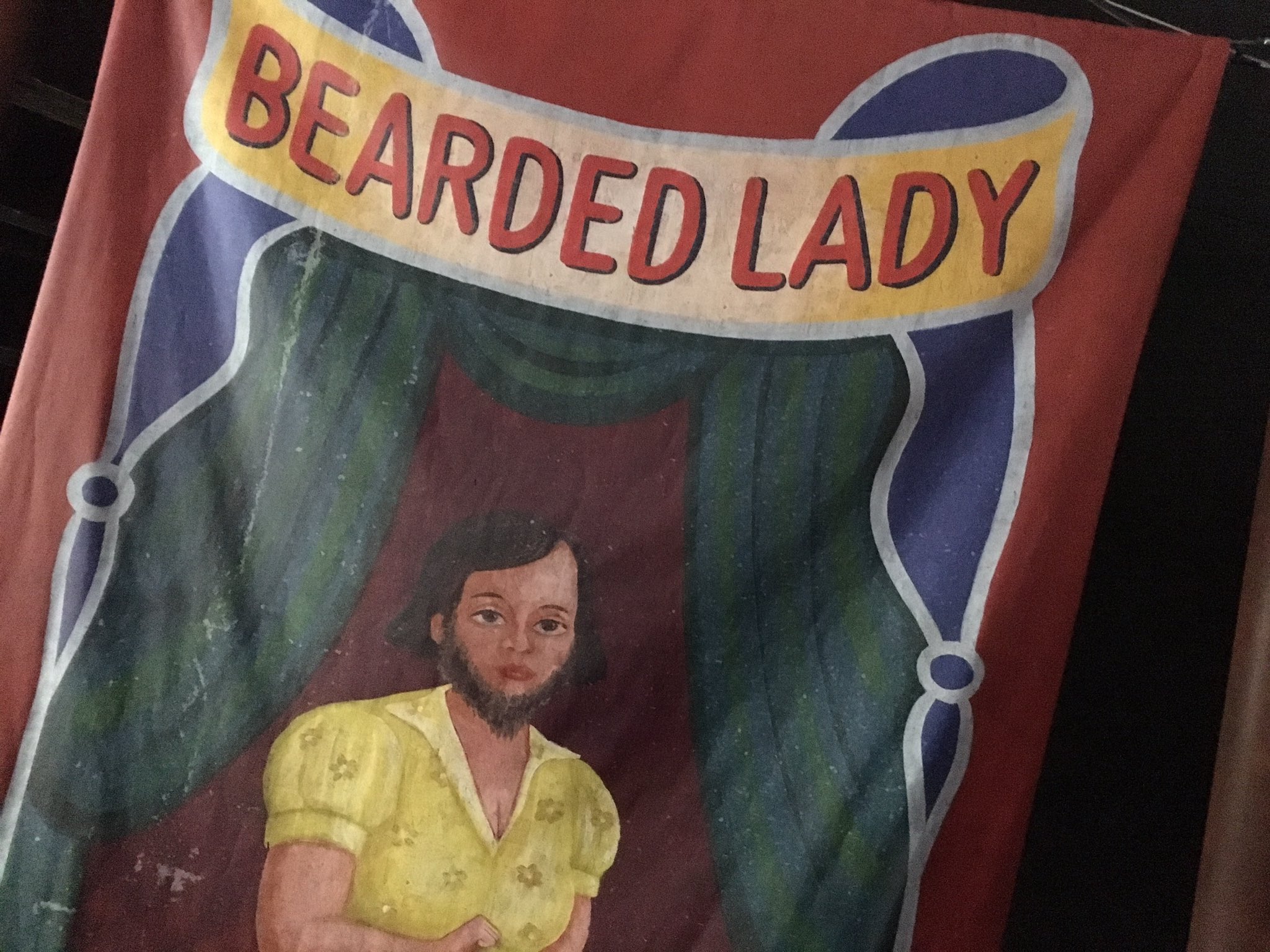 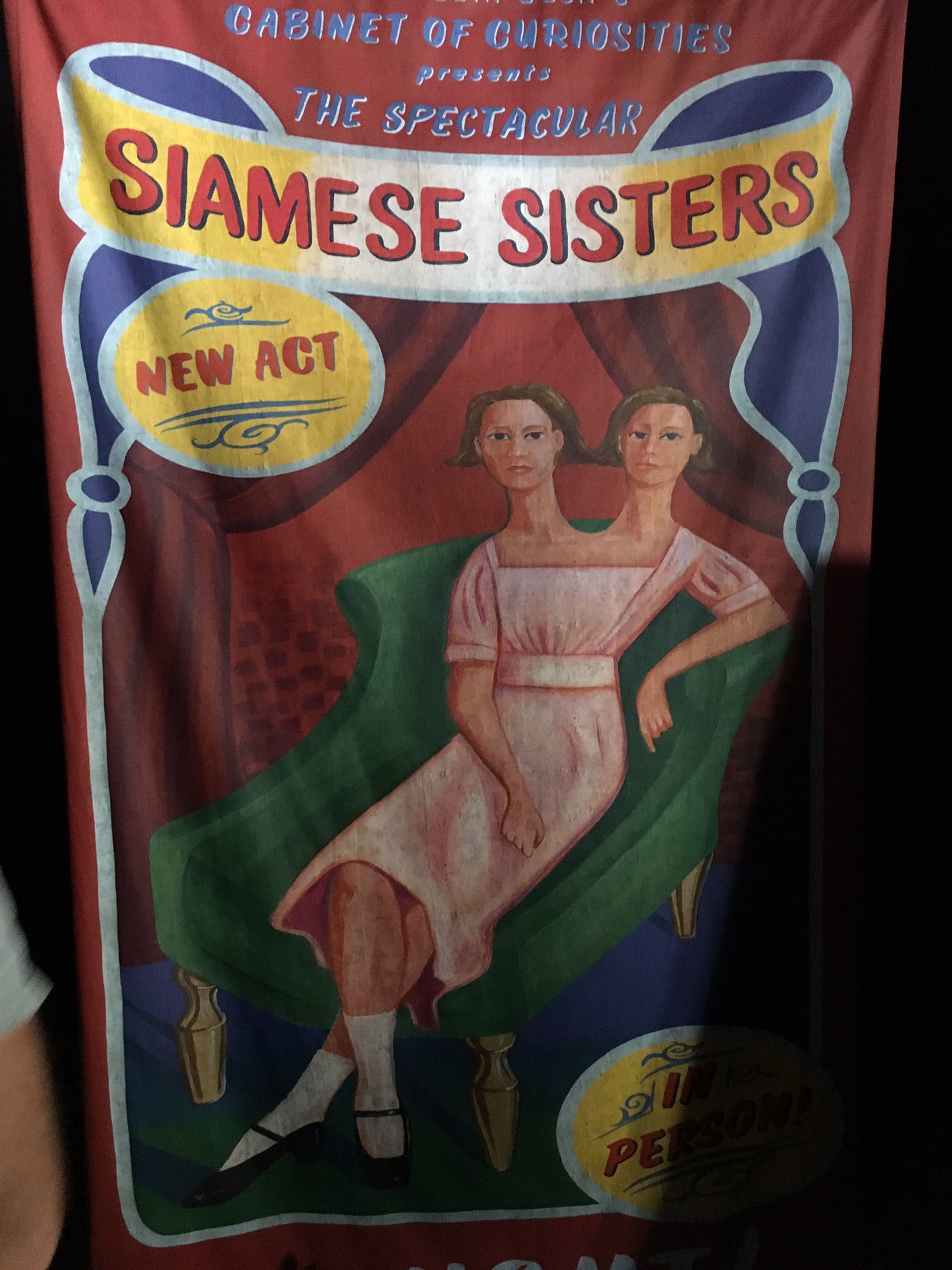 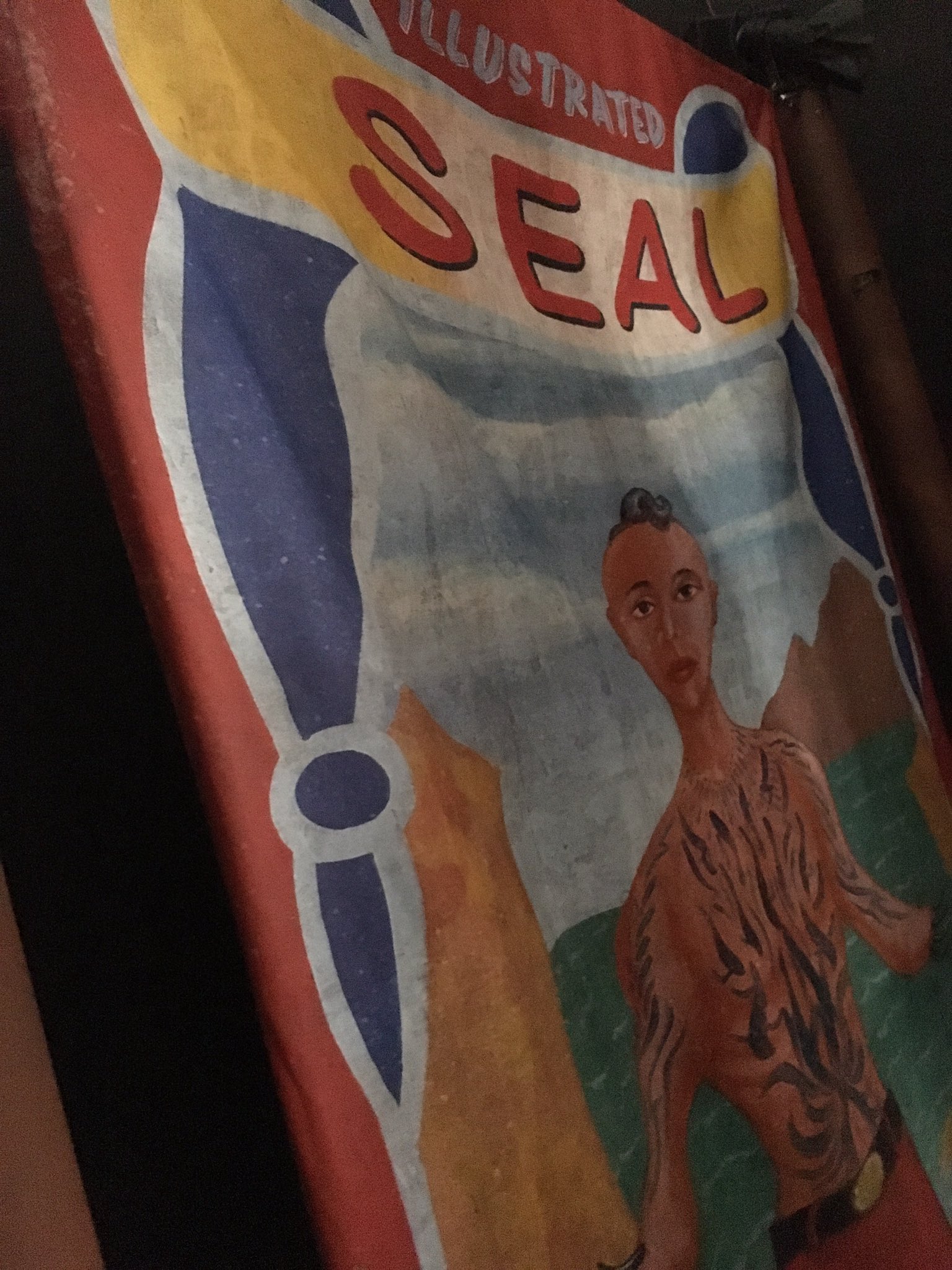 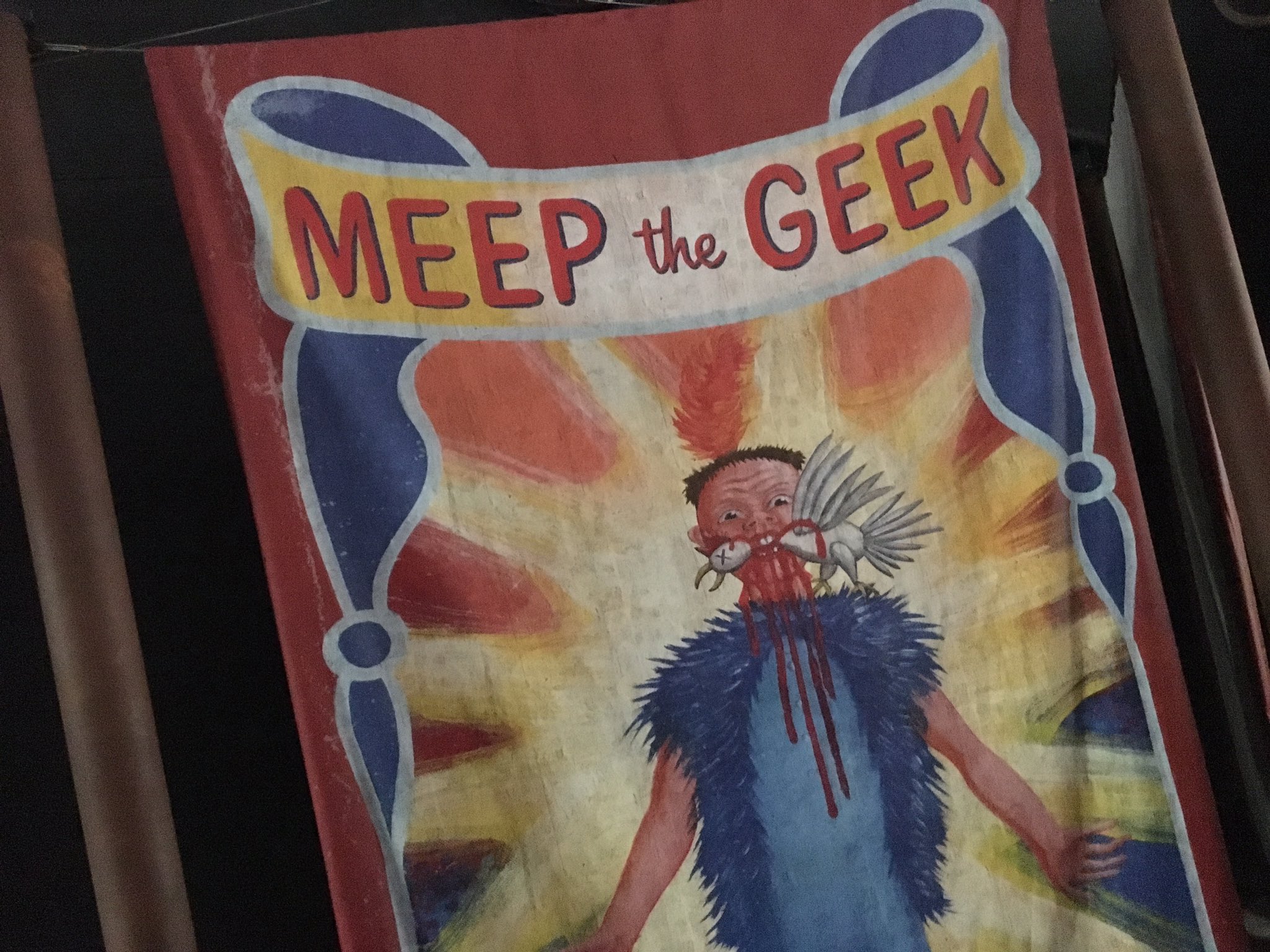 As guests go through the facade for Freakshow, they will encounter tons of unnerving sights, including the freak posters. Every attention to detail is paid, with the posters in the maze being modeled directly after the ones in the show. Again, the Freaks are the center of the story of this part of the maze. You’ll see all your favorite freaks in action, including Lobster Boy, the Twins, and of course… Twisty the Clown. The maze follows Twisty from his first killing at the picnic, all the school bus in the outskirts of Jupiter, Fl. 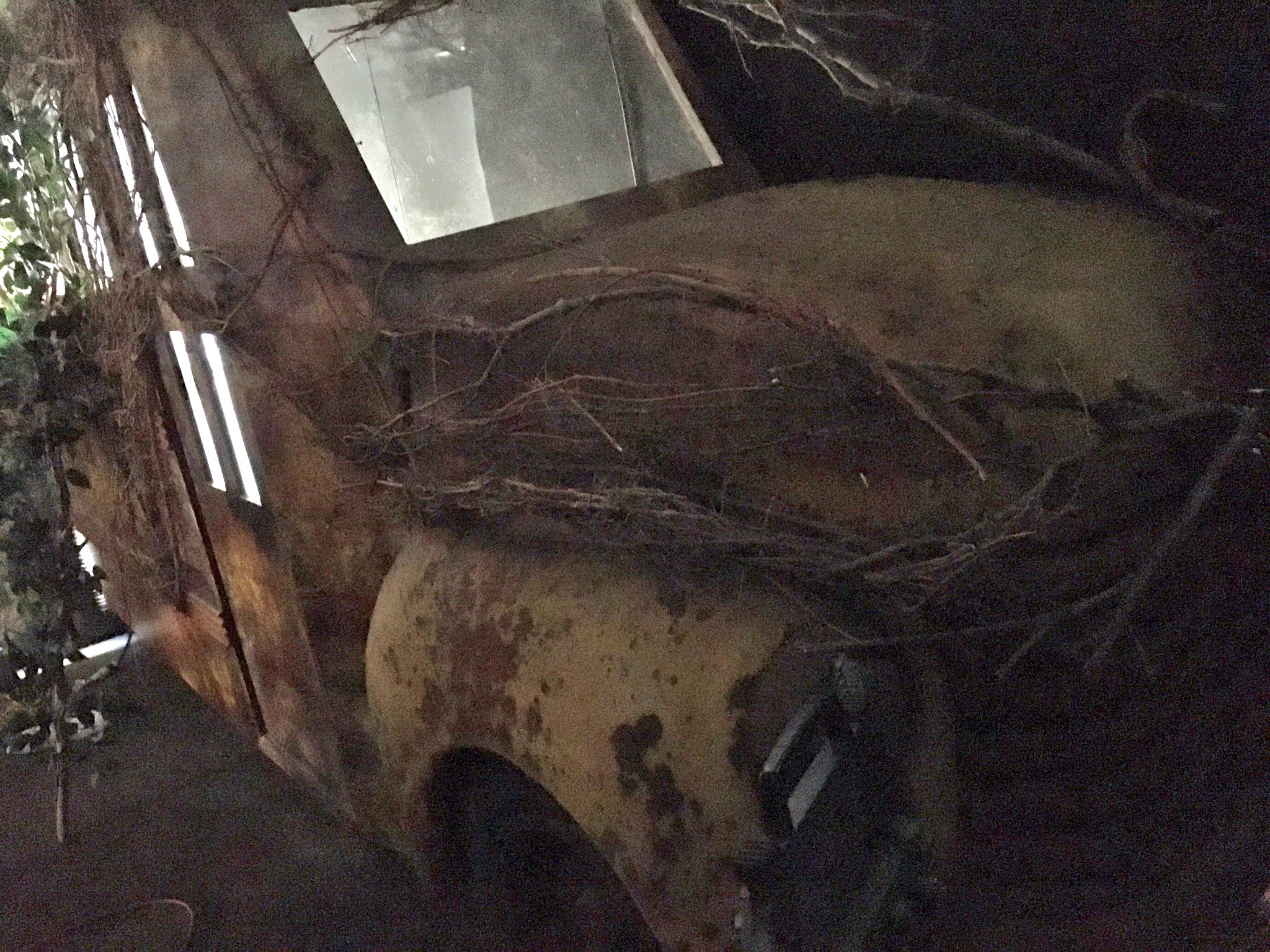 While the team at HHN wanted the bus used on set (who wouldn’t), it wasn’t available.  Instead they built Twisty’s Bus from scratch using Kuka arm robots and professional sculpters, the entire bus is made from foam! The bus itself plays a huge role in how you see the demented clown. Twisty was a huge success on the show, as he was veiled in mystery and seemed extremely blood thirsty. The Twisty in the maze will follow that same path, and be extremely protective of what he has on the bus. Be careful not to get too close! 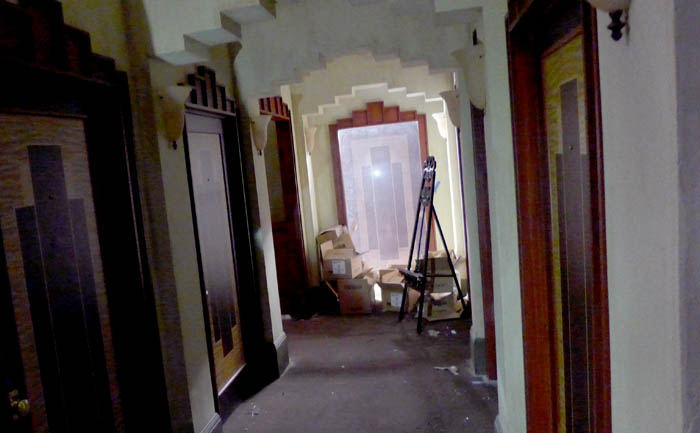 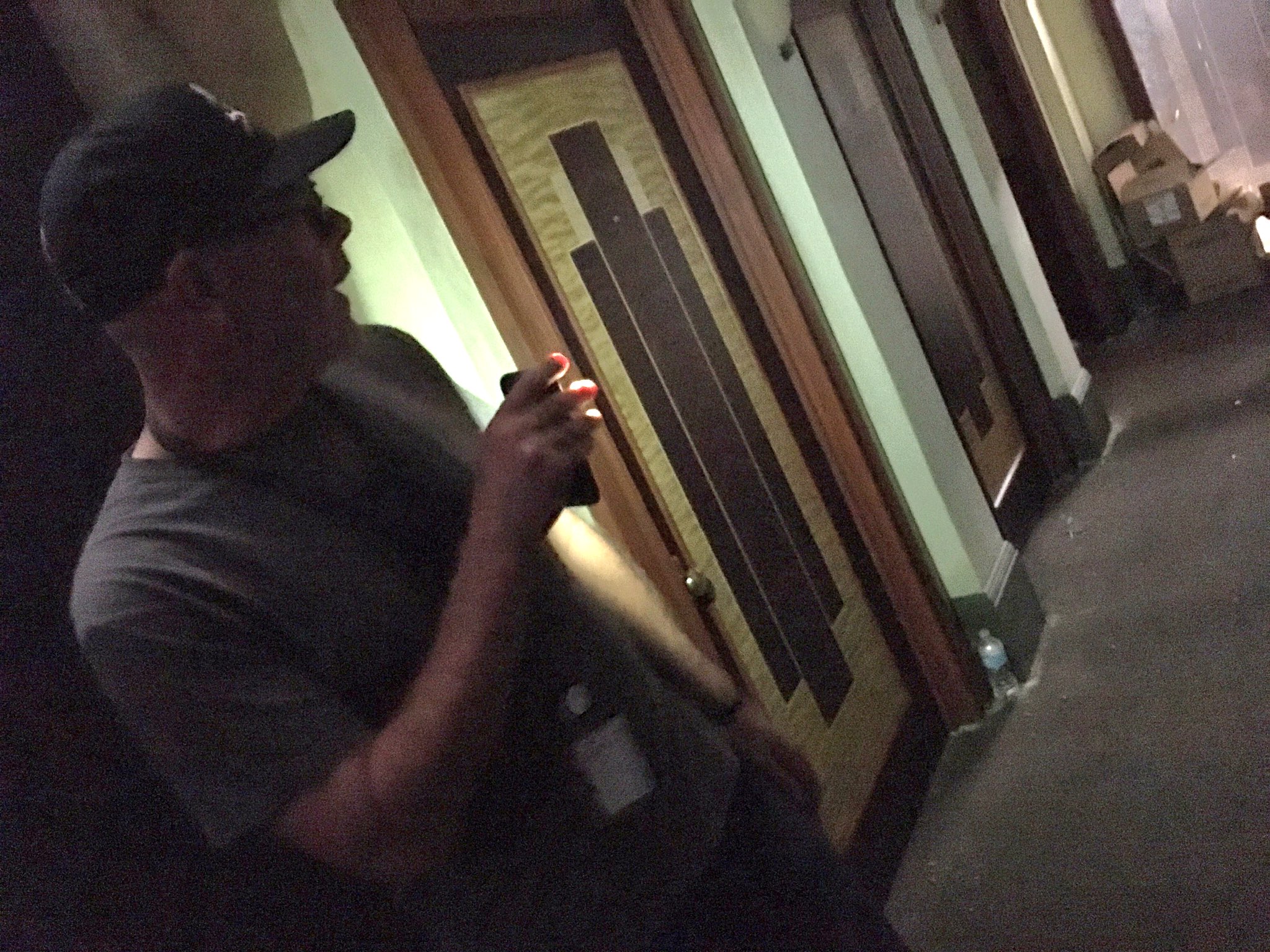 Rounding out the fun will be Hotel, which takes place in the historic Hotel Cortez. Fun fact, the hotel in American Horror Story was inspired by the real-life Los Angeles hotel, Stay on Main. While the team took several liberties in creating the hotel for the show, the eerie events in the real life hotel are almost as strange as the ones in show. From serial killer guests, to suicides, and of course hauntings, Stay on Main has a bit of a history. It was that history and that feeling that Murdy and the gang had in mind when designing the maze.

The Cortez section of the maze is very claustrophobic, with rows and rows of doors. It’s the same feeling you get at any hotel…like the doors could open at any time and someone will pop out to drag you in. The same architecture is at play, and you’ll definitely get the feeling that something bad is going on when you stroll down the hallways, and you won’t be wrong. Once again, this section of the maze will play host to all the characters that made the show so very memorable.

If you’re worried about the maze bleeding the seasons together, no frets. Each season has a clear beginning, middle and end, with a massive transition for each one. Each season is also in order,  so you’ll begin with Murder House and end with Hotel. Murder House is also the longest, with Freakshow being the shortest segment. Freakshow is definitely the flashiest part of the maze, however, with tons of detail and the amazing freakshow facade found inside the maze.

American Horror Story joins an army of classic and modern horror hits at Halloween Horror Nights Hollywood this year. The event kicks off on September 16th, and runs select nights all throughout October!