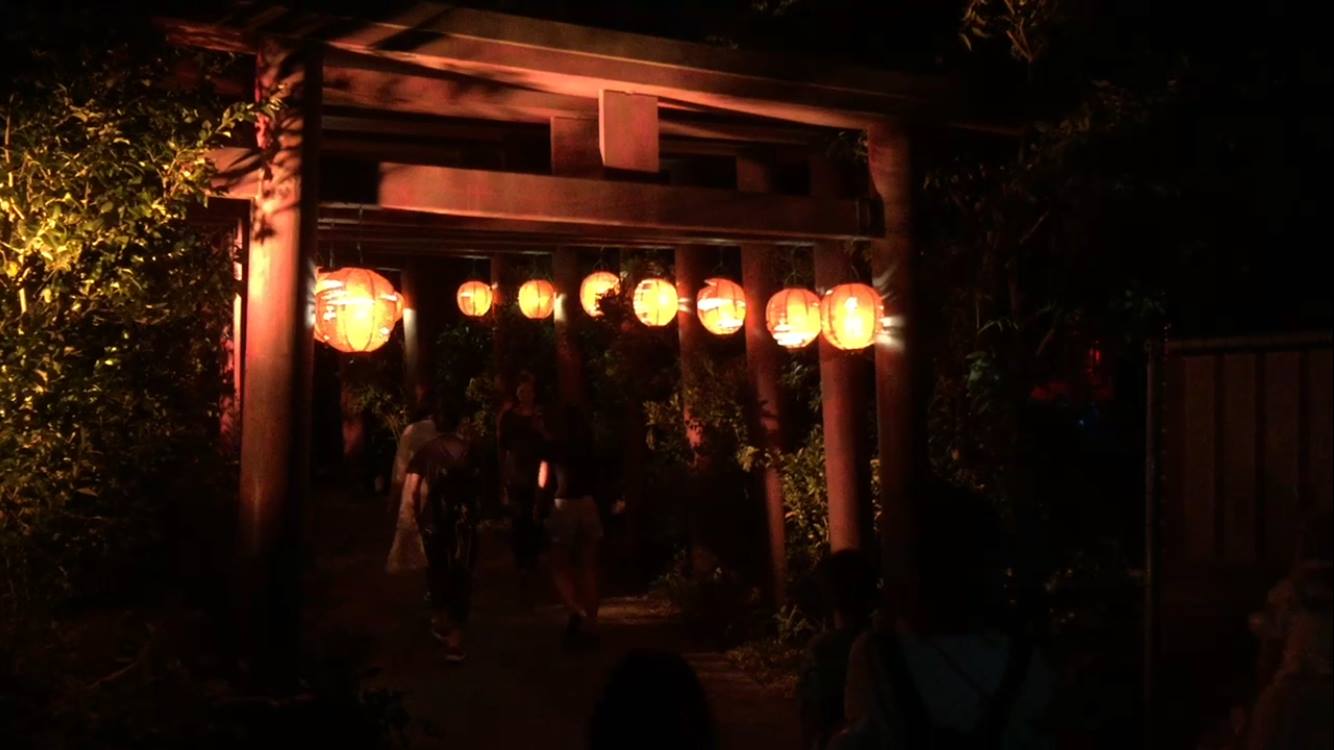 While Halloween is mostly an American celebration, it has spread to many countries who are now celebrating it in big ways. Of course Japan has embraced it, and has started doing their own versions of Halloween Horror Nights. Universal Japan has been doing HHN for many years, using huge franchises like Nightmare on Elm Street, Chucky and this year the Exorcist. While Japanese audiences go crazy for these huge horror hits, this year the event has brought something from Japan’s own history and culture.

It’s called “J-Horror” and it uses the stories and folk tales of Japan that were passed down from generation to generation. These are stories that everyone has heard, and just about everyone knows with a unique Universal take on them. You start your journey (pictured above) by walking through a row of Hitobashira or Human Columns. Your vision is blocked by fog, and you hear the faint sound of screams echoing from somewhere. What looks like an entrance to a Shinto Shrine is actually your gateway to another world. 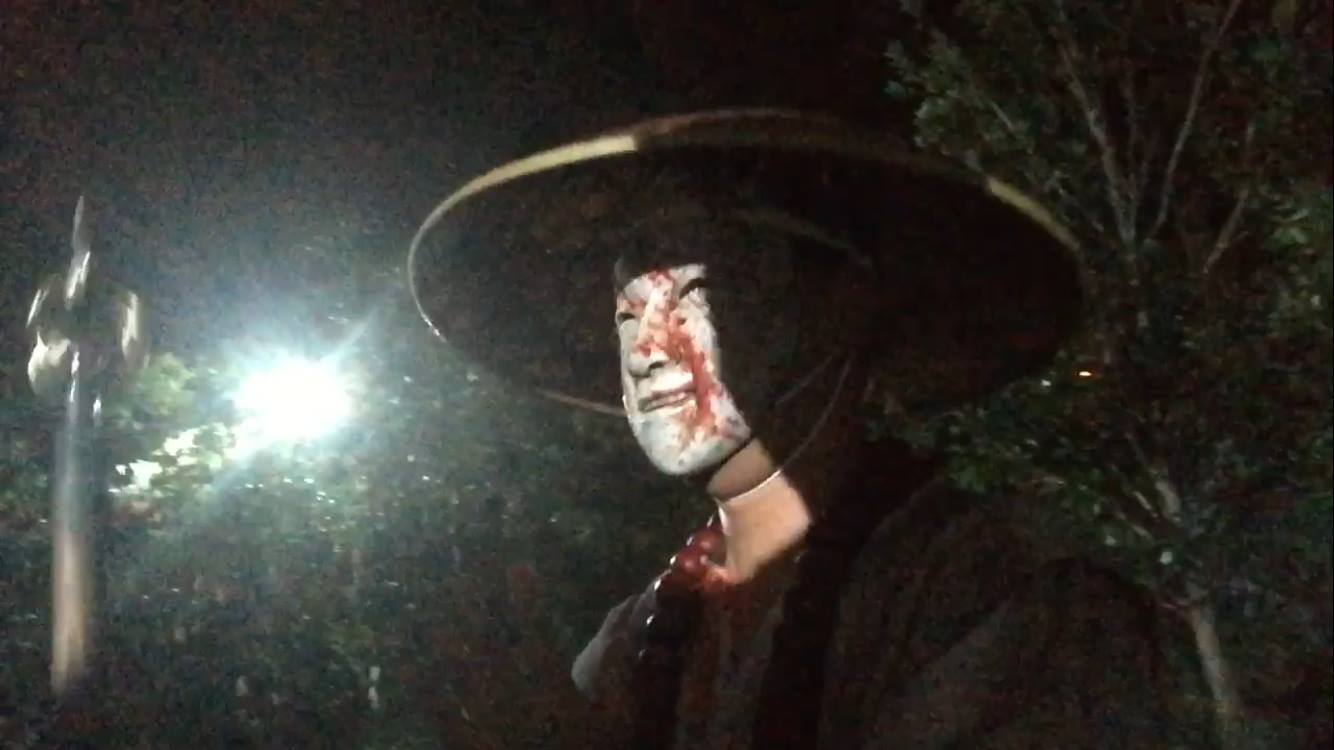 Once inside the area, which hosts an all new haunted maze, you are surrounded by different spirits and creatures that have filled Japanese folklore for centuries. It’s steeped in superstition, religion and ancient tales.

In the J-Horror area is the new house, Tatari which has a rough translation of “Curse”. It’s a Shinto belief that essentially refers to a cursed object, or malevolent spirit. For the maze, the Tatari is a doll. The idea is that you shouldn’t look the doll directly in the eye, or you will fall victim to the curse. The maze uses just about every trick in the book, from digital screens, to digital mapping, animatronics and live actors to immerse you into this hellish world of curses and demonic forces. It is truly a frightening experience, and one of the best haunted mazes ever done.