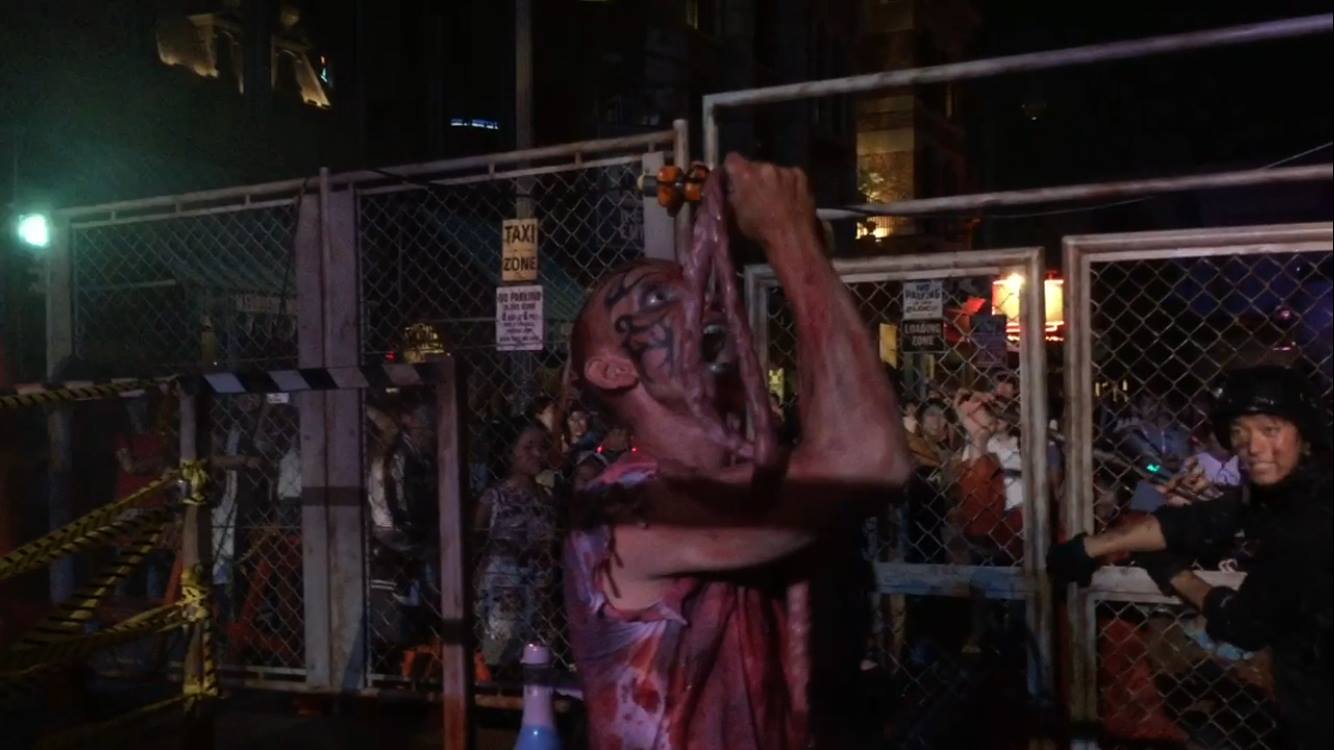 Universal Studios Japan’s Halloween Horror Nights kicked off earlier last week, and with it came a horde of zombies! The park has used BioHazard: The Real for several years, with zombies absolutely everywhere. This year not only are the zombies everywhere, but they are hungry for flesh.

Universal Japan’s Halloween Horror Nights is actually filled with tons of great street entertainment. They take the terror of zombies and monsters and spill them into the streets. The event runs on select nights and this year features mazes based on Nightmare on Elm Street, Chucky, the Exorcist and an original house based on legends and folklore of Japan. 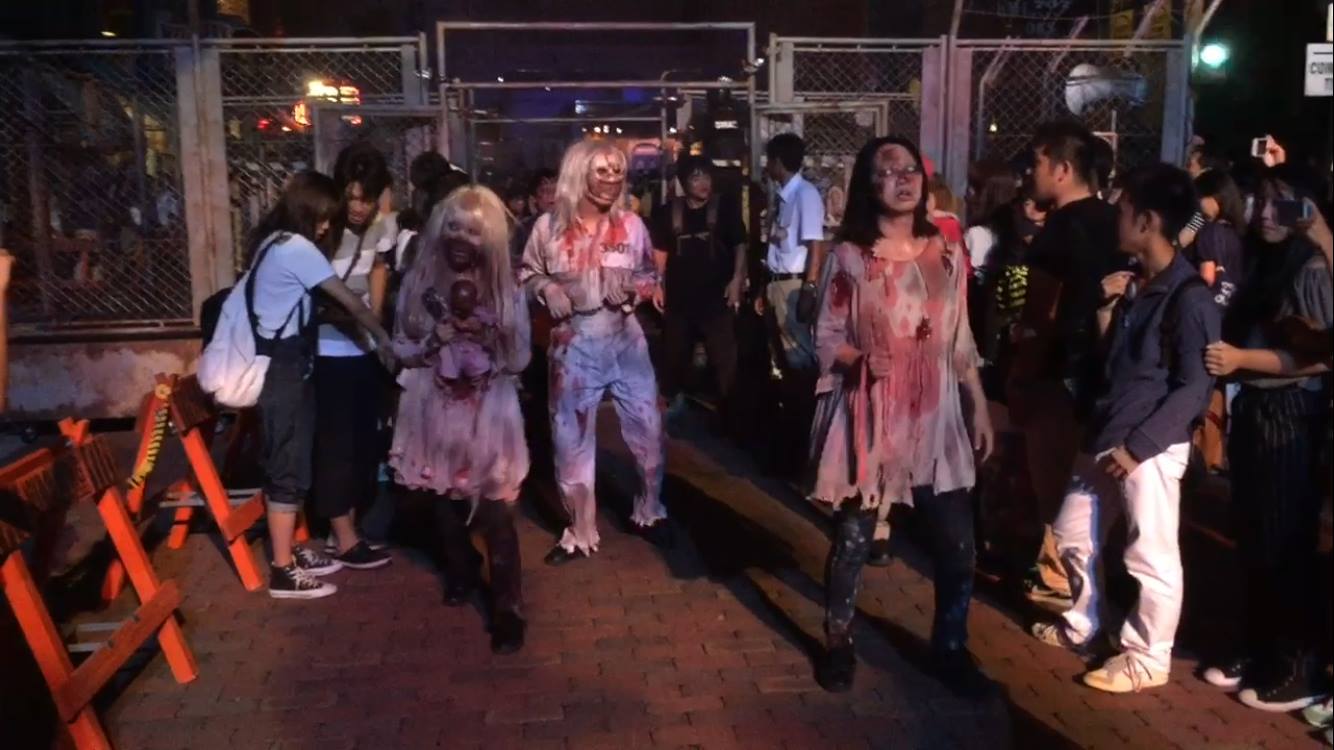