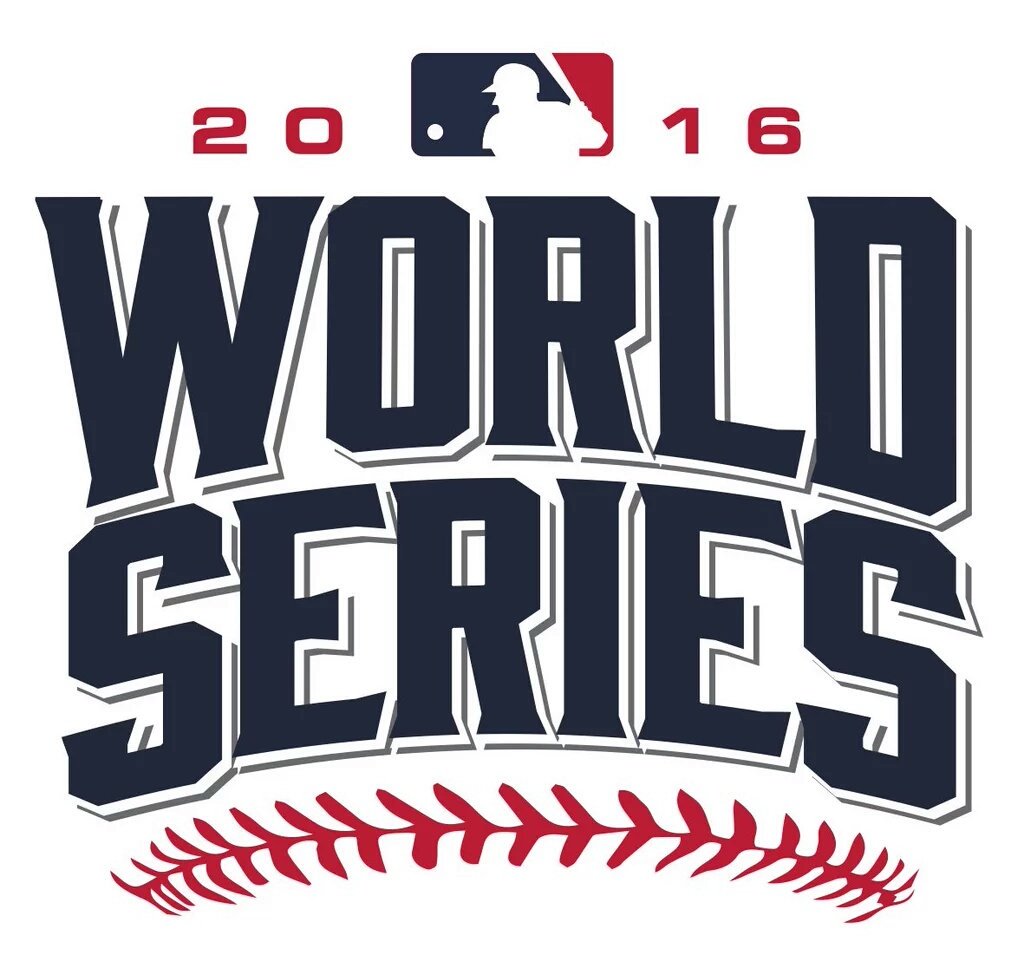 Now, Six Flags Great America and Cedar Point are getting in on the action by making a friendly wager. If Cleveland wins, Six Flags Great America staff will have to sing “Go Cubs Go”. If Chicago wins, Cedar Point staff will have to sing “Cleveland Rocks”. On top of all that, the winning team will get to rename a ride for opening weekend at the other park.

Personally, this is a really cool bet. Friendly competition between two parks is one thing, but between two park chains? That’s great for everyone.
So who is going to win? So far, the series is in favor of The Indians, with them leading the series by one. Of course, we hope the Cubs pull it off…but that’s us!