Sorry Texas, Florida cares about our pools as much as you do 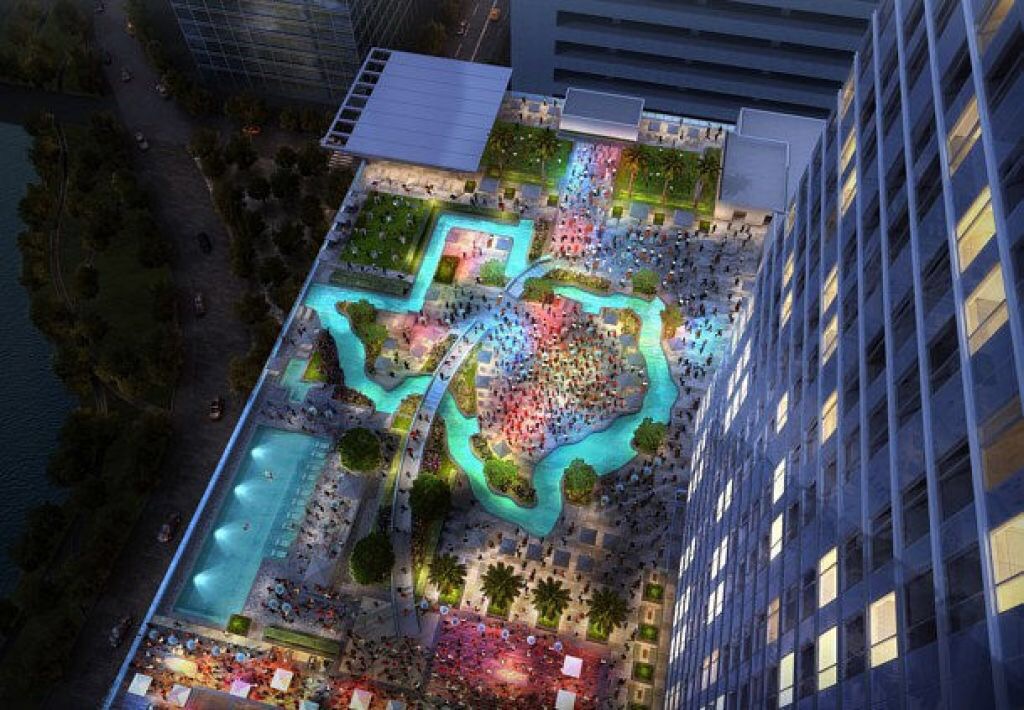 Let’s get this out of the way. We LOVE Texas. The people are amazing, the state has some of the most beautiful land in the entire country, the things to do are endless, and it is home to some pretty killer theme parks. Texas is on the list of places we are going to retire to.

But we have to call you out.

A Marriott in Houston is about to open, and they are doing something amazing. They’re building a really cool Texas shaped lazy river. It’s big, it’s gorgeous…it’s Texas. It will be a highlight of the new hotel and the perfect way to attract big name clients when the Super Bowl rolls through in 2017. 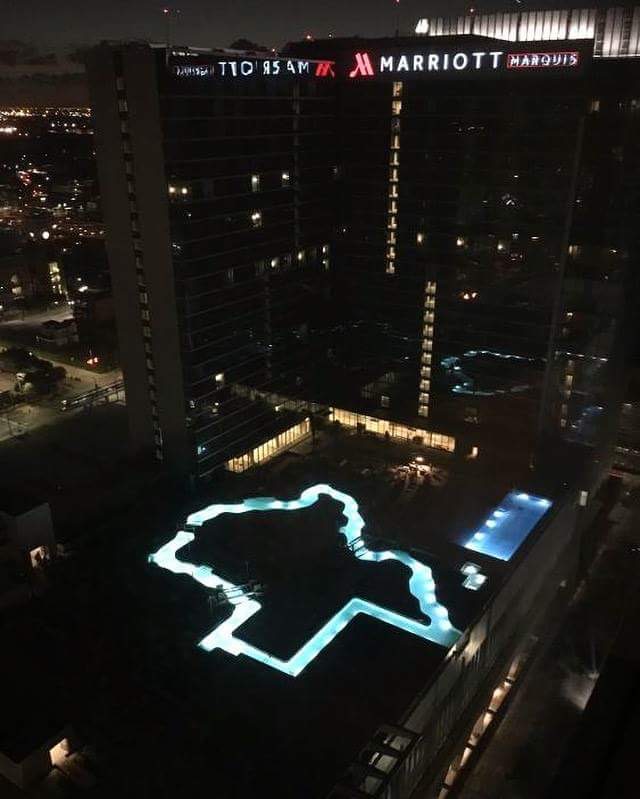 The problem comes when the director of marketing started taking to local news about the lazy river. Jay Marsella told KHOU TV that it’s unique to Texas.

“You’re not going to see a Florida-shaped pool in the state of Florida, because they don’t care as much as Texas cares about their state,” Marsella told the station.

Whoa, slow down there Tex! Say what now? Florida doesn’t care about our state enough to have a Florida shaped pool? Well sir, allow me to retort. 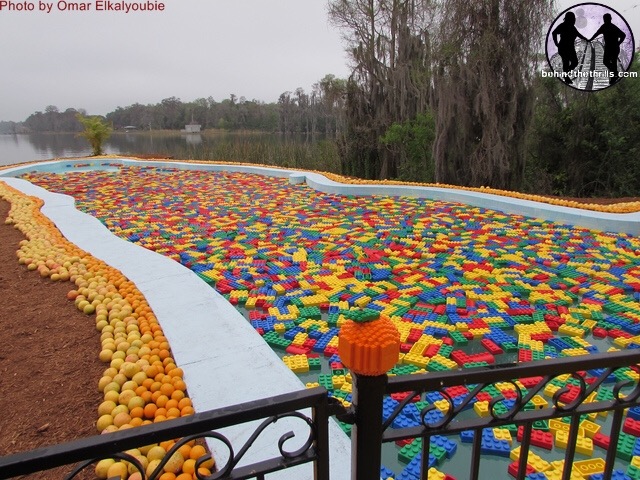 Can’t see it yet? Hold on, let me get this aerial photo for you so you can see it better. 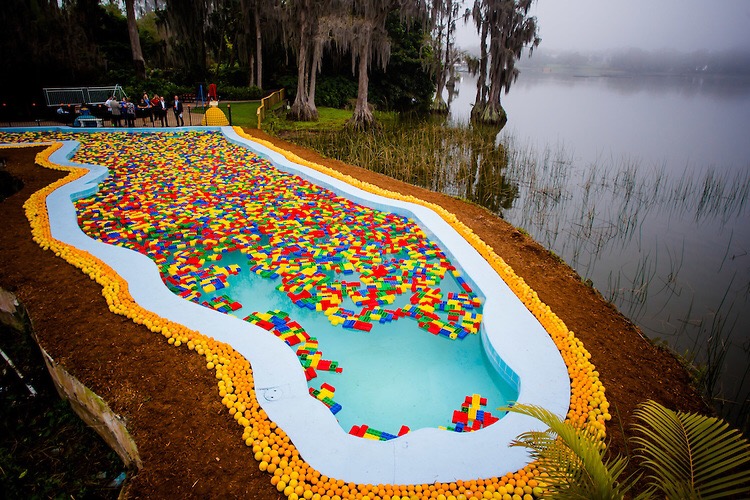 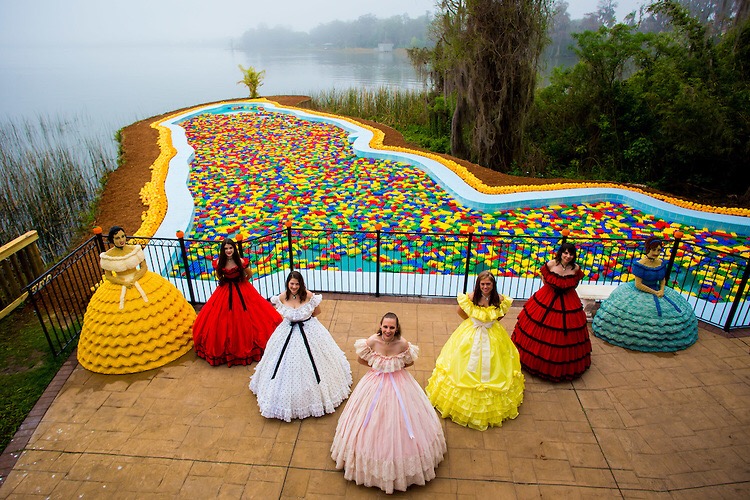 That is the world famous Florida shaped pool. It is housed at Legoland Florida, which used to be known by another name. Cypress Gardens. The pool was specifically built for the 1953 film, Easy to Love. The film starred Esther Williams and the pool was a historic landmark for many years.

In fact, it became a huge tourist draw up until another little park opened in 1971. That park, known as Walt Disney World would set the standard for tourism around the world. Arguably, it would not have been built if it wasn’t for Cypress Gardens and that famous Florida pool.

So, while we love your lazy river Texas, please do a little research before you go saying we don’t love our state as much as you. We’ve even shown it in our recreation a little bit longer.

You can still check out the Florida shaped pool at Legoland Florida.