The Mimes are Returning to SeaWorldthis Christmas 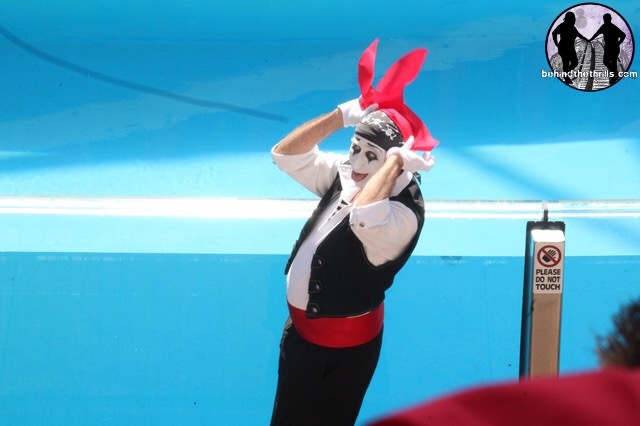 There are only a few things in this work that could be considered an institution. SeaWorld Orlando’s Pirate Mimes were one them. They were an integral part of the Clyde and Seamore Show for years and developed a huge fan following. Sadly, in 2014 the mimes were let go due to budget cuts. Now, however…Santa is bringing you an early present. The mimes are back!

According to the Orlando Sentinel, this Christmas, SeaWorld Orlando will be bringing back three mimes to the returning Clyde and Seamore’s Countdown to Christmas.

This comes months after they were promised back in some capacity.

While they will not be back on a full time basis, they are coming back! 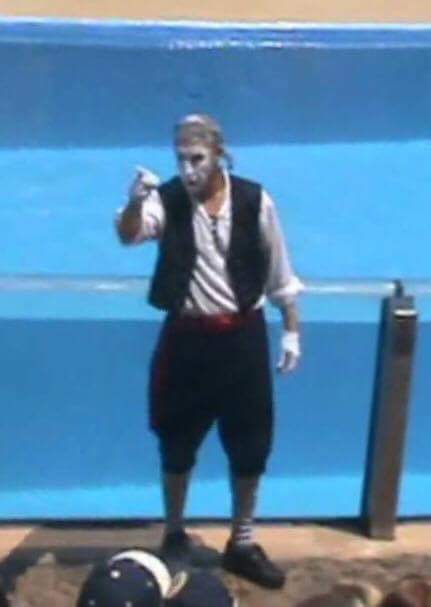 While this is great news, it comes with a bit of sadness attached. Of the three original mimes, only Lynn Frey will be returning. SeaWorld held an open audition for the other two. While we wish SeaWorld would bring back the original three, it’s a great move to have any mimes back.
Also very important is the fact that SeaWorld will be adding a beloved Christmas show back into the mix. This will be a huge addition for SeaWorld, which will also be bringing the Christmas classic Rudolph the RedNosed Reindeer as well. Christmas begins November 25th at SeaWorld Orlando.