A Wrinkle In Time begins filming with full cast reveal 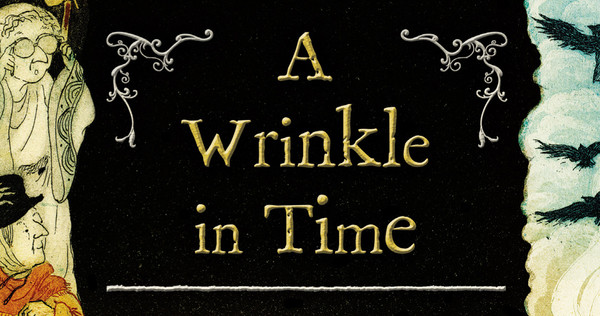 Selma director, Ava DuVernay is stepping back behind the camera this week for Disney’s live action take on the classic book, A Wrinkle In Time by Madeleine L’Engle. The book tells the story of a girl, who along with her brilliant brother, must travel through space and time to save their father. The book has become a classic since it’s first publishing in 1962. It has already had a made for TV movie, but Disney is cracking the book for the big screen. The new film, which is aiming for a 2018 release date also has a MEGA star studded cast.

The cast is sure to have a blast filming this, which is a strong story that not only features an iconic female character, but also just is full of imagination and a great story.