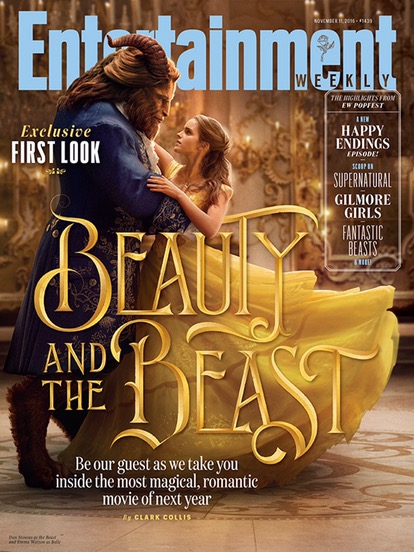 Entertainment Weekly’s newest cover (seen above) has a great look at Emma Watson as Belle and the Beast from Disney’s latest look be action movie.

The full edition will have a deeper look at the film, and will include details on the “jiggery pokery” used to create the look of the characters for the film.

The first two live action adaptations of Disney animated classics were amazing both in critical acclaim and box office. Cinderella and The Jungle Book both captured what was great about the animated films, and pushed the films into new territory by slightly expanding on the stories.  Beauty and the Beast looks to continue that tradition by using amazing sets and a cast of amazing actors to bring the film to life.
Update 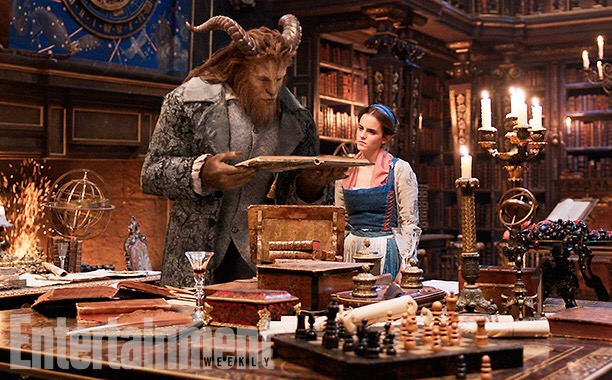 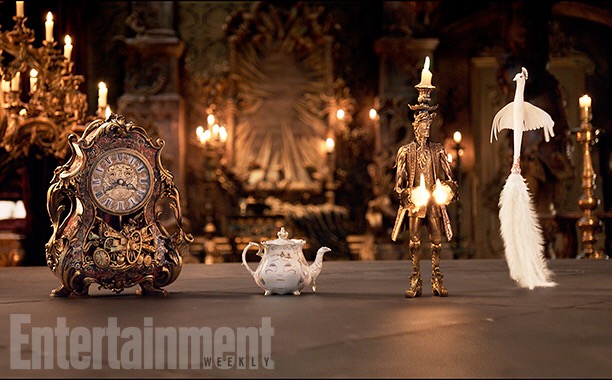 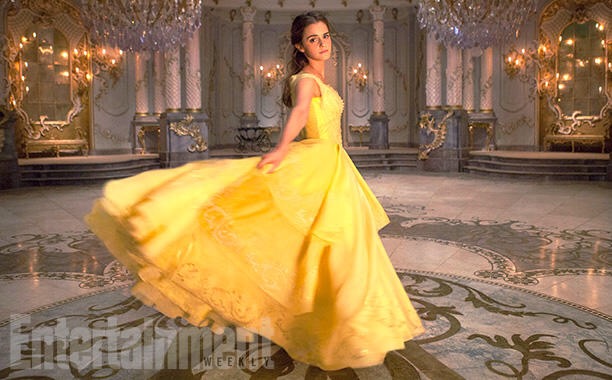 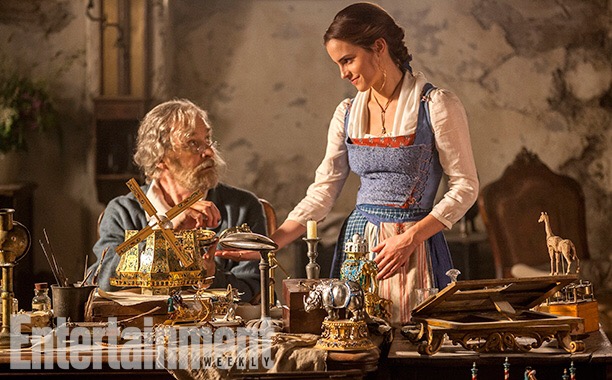 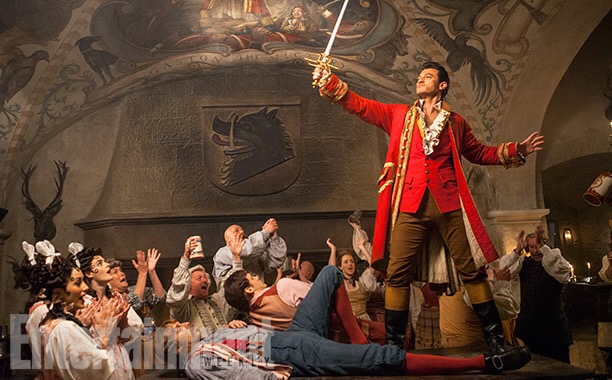 The movie will hit theaters in March of 2017 and will star Emma Watson as Belle as well as Dan Stevens as the Beast, Luke Evans as Gaston, and Josh Gad as Le Fou.