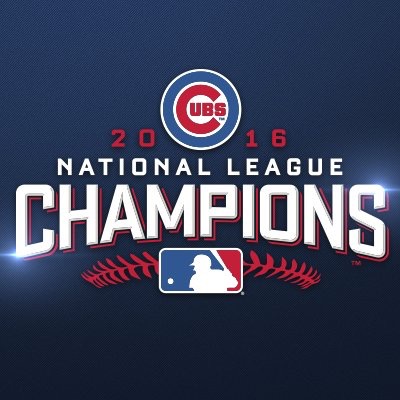 You can’t but help feel bad for Cleveland Indians fans. They took the World Series to ten innings in game 7, after losing the first game. They were favored to win, which would have been the first time since 1948. But the World Series was going to have one team who won and one that lost. The Cubs, who hadn’t won a series since 1908 and hadn’t even been since 1945, just happened to be the ones to win.

Cedar Point made a bet before the game with rival park Six Flags Great America, and being the good sports they are, made good. The bet was that whichever team won, the city of the losing team had to sing the winning teams theme song.

While it was definitely hard for some Indians fans to do, every single member of the Cedar Point Staff participated. To top it all off, Six Flags chose Top Thrill Dragster as the coaster that will be renamed for the opening weekend of Cedar Points 2017 season. The Coaster will be renamed “Top Thrill Cubster” for the weekend, and we can only hope that there is merchandise and a huge appearance by both the Cubs and the Indians.

No matter which team you were routing for, you had a 50/50 chance of being disappointed. Both teams haven’t had a World Series win in a long time, and The Cubs had the talks of the Curse hanging over them. Cleveland has been to the series several times since their last win, so there’s a very good chance that they will be able to pull it out this year.

Congratulations to both teams!