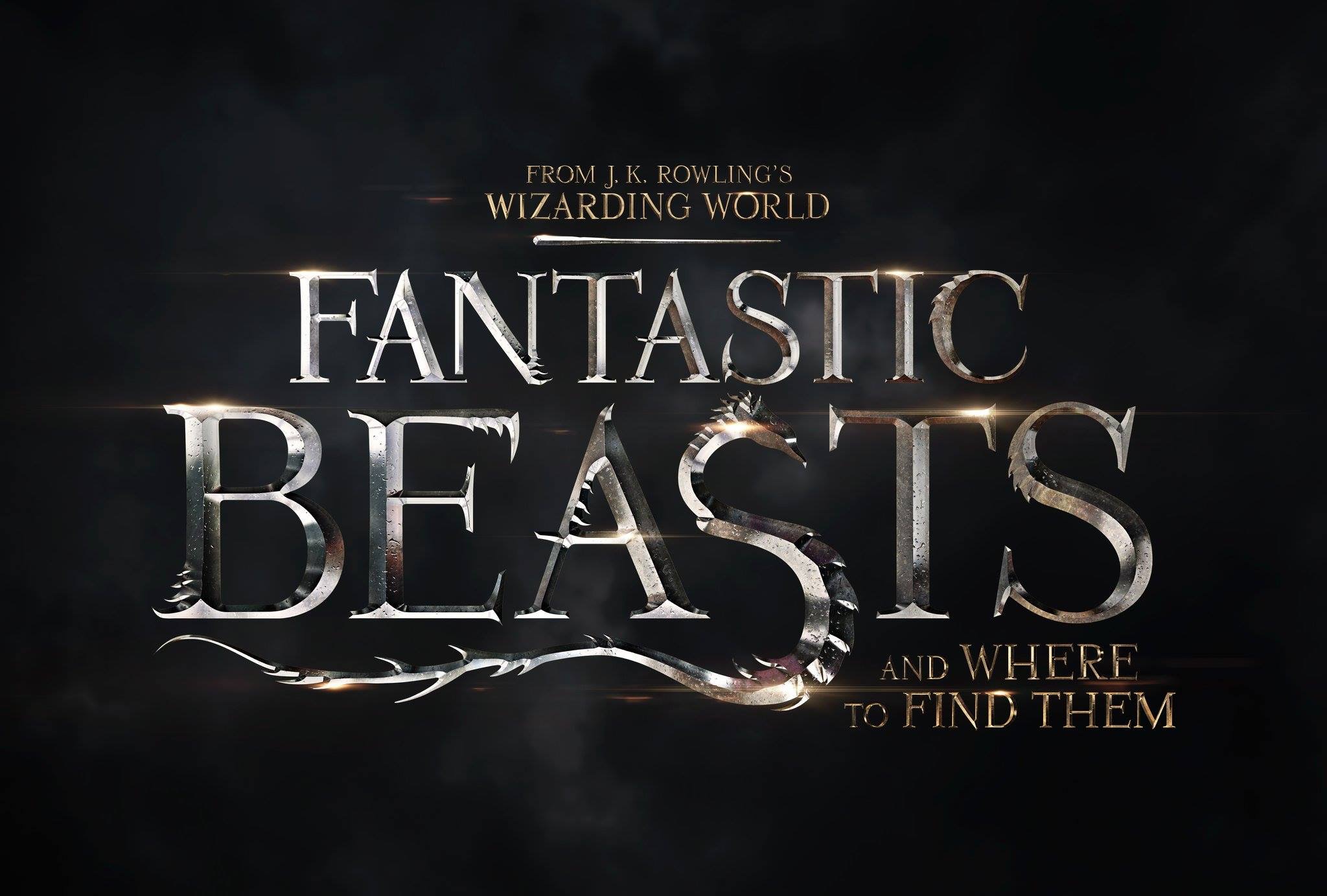 Johnny Depp is known for his crazy characters, and scene stealing personas. Now he’s going to be playing with the Wizarding World created by the Harry Potter series.

We are less than two weeks away from the first of a planned five movies i the all new series penned by JK Rowling-Fantastic Beasts and Where to Find Them. Before the first film hits theaters,we already know that Johnny Depp will be a huge character in the second film. There’s a rumor that he will also make a cameo in the first film. Who could he play? The rumors have him playing Gellert Grindlewald.  If you’re a fan of Harry Potter, you’ll know that he was one of the most powerful dark wizards, second only to Voldemort. Could this mean that Dumbledore could eventually show up in one of the five movies?

The Wizarding World isn’t fading any in popularity,thanks in large part to Universal. The Wizarding World of Harry Potter is in four of the five Universal parks. If Fantastic Beasts is a large enough hit, we could end up seeing attractions based on the new films in the parks. There’s already a rumor floating around that Dragon Challenge could be removed, and replaced with a Fantastic Beasts attraction. We will have to wait and see.