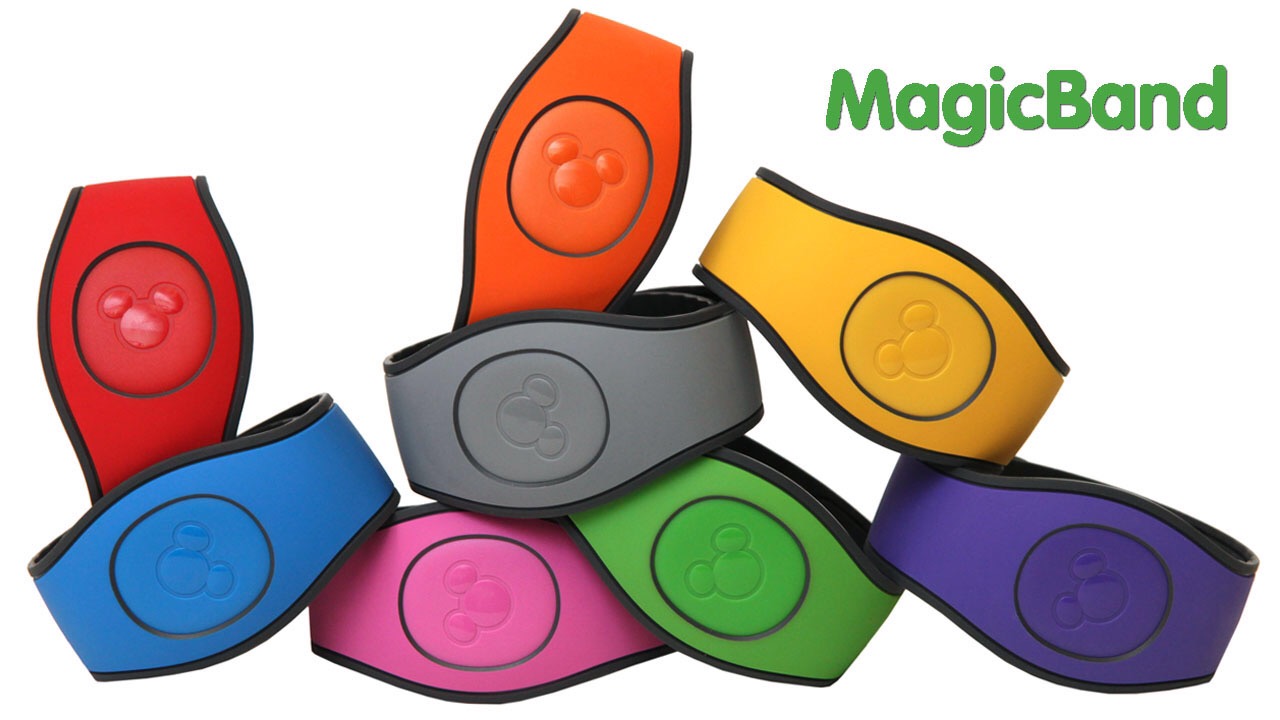 The new bands will be larger, and will have removable “pucks” in the middle. The reason for this is the new merchandise that is I’ll be available. From clip one, to lanyards there will be more items to use. It also makes you wonder if there is more tech stored inside the new pucks that will activate more features in the future.

Universal Orlando unveiled their version of MagicBands called Tapu Tapu, which will premiere in Volcano Bay. Their technology will allow for interactive features within rides at the park, as well as payment options and queuless rides.
MagicBands at Walt Disney World have been responsible for unprecedented guest spending at the parks.