Friday evening director Jon Favreau took to Twitter to announce the casting of two major roles in his upcoming Lion King Remake. The cast will include a very familiar voice, as well as a new comer to the series.

Looking forward to working with this legend. #Mufasa pic.twitter.com/1LszbWrcYT

I just can’t wait to be king. #Simba pic.twitter.com/wUYKixMBJI

Legendary actor, James Earl Jones has been recast as Mufasa, while Donald Glover has been cast as Simba. In the original animated film, the role of Simba was voiced by Johnathan Taylor Thomas and Matthew Broderick. Glover has already been cast as a young Lando Calrissian in the upcoming Han Solo spinoff. He’s also had an amazing year with his hit show Atlanta, taking home several honors.

There are several key characters yet to be cast. It’s also unclear how much of the original story that this version will keep. Will we see Timon and Pumba, or even Nala and Zazu? What about Scar? Would Jeremy Irons be up for coming back and playing that role again? 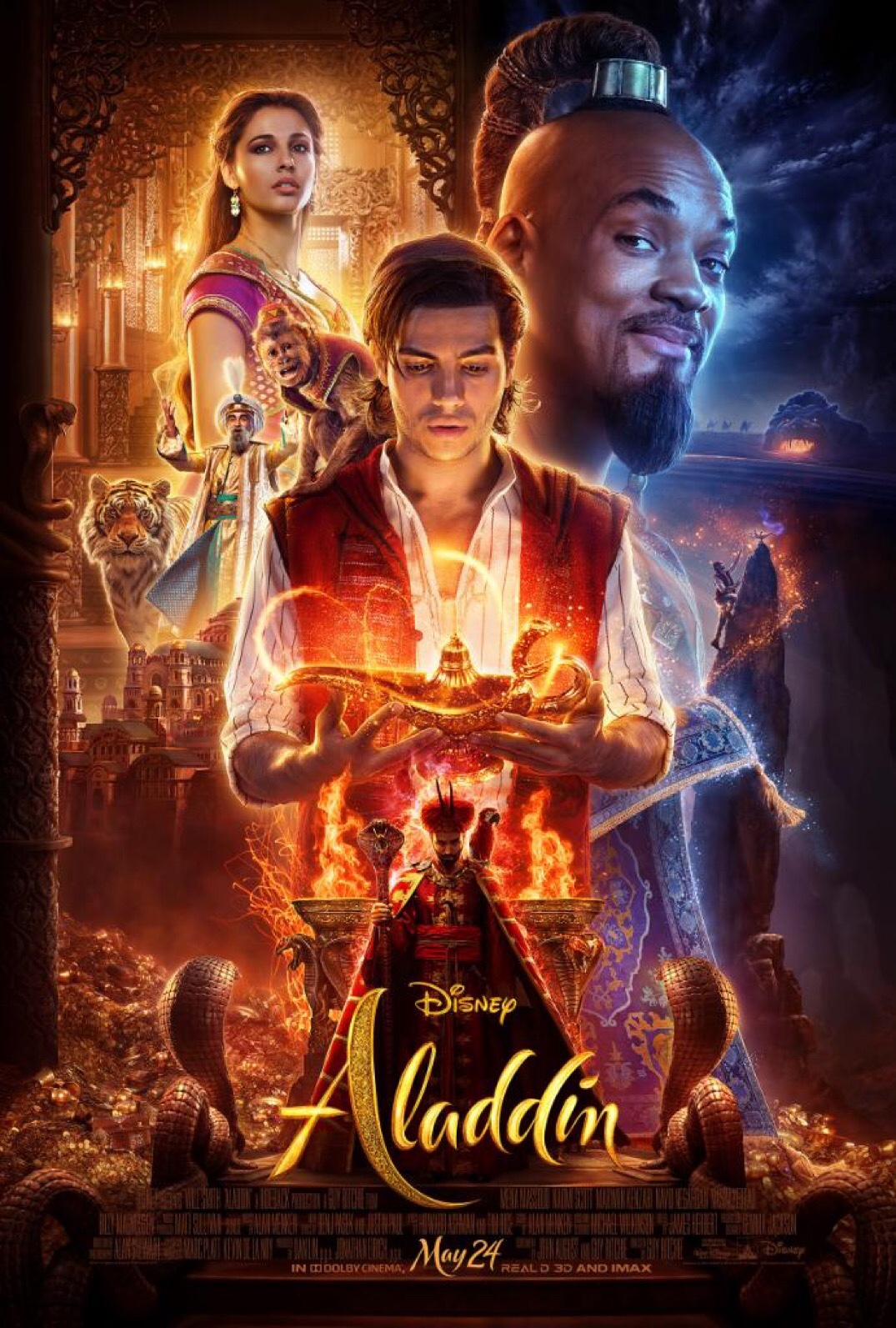 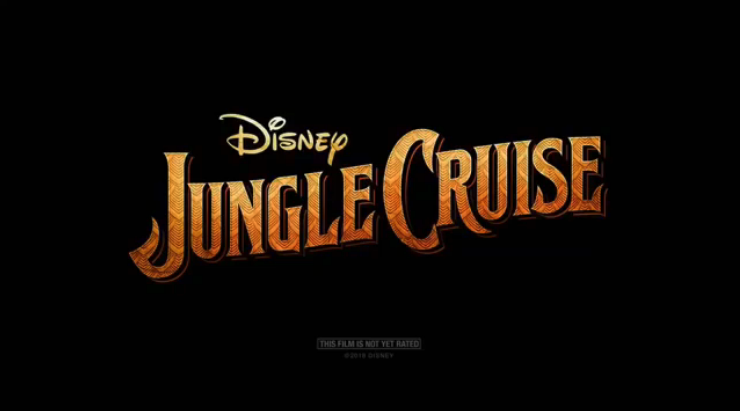