Stranger Things was a hit out of nowhere. It hit all the right buttons of nostalgia, horror, and adventure. It wasn’t a show where the kids were safe, and the story wasn’t closed in the first season. Now, Netflix has released an all new teaser trailer for season two of Stranger Things.

There’s so much going on, and it looks like the gang is in for an even bigger battle than the Demi-gorgon. The new season will pick up in 1984, and we’re going to see the amazing pop culture from that year, which includes Ghostbusters, and more.

The first season was definitely toying with a different idea, and this season it looks like it’s going to be bigger. What the hell is that thing in the clouds? So many questions that won’t have answers until Halloween!

The first season is still streaming on Netflix. 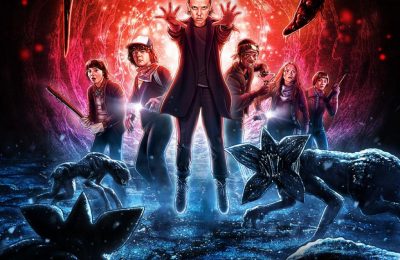 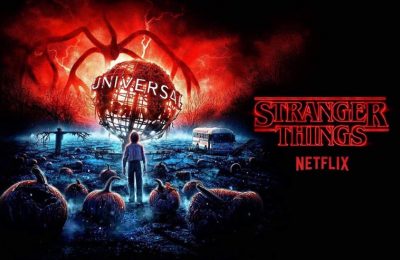