Soon after Disney bumped their single and multi day ticket prices up. The folks at Universal Studios Hollywood took notice. It’s something that fans dread, but year after year each park slowly increases the cost of admission. 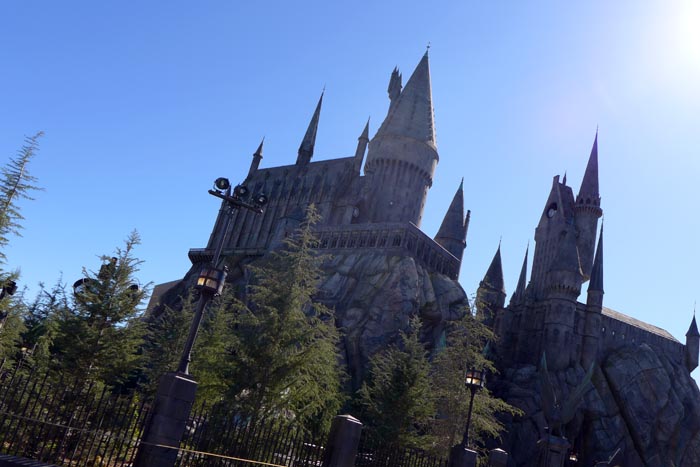 With the additions of The Walking Dead Attraction and the Wizarding World of Harry Potter in 2016, it comes as no surprise that Universal Hollywood has been seeing record crowds. The big question is, how much will a day at Universal Studios Hollywood cost? Well, the good news is that it varies depending on what time of the year you go. During peak times of the year (Christmas, and Summer), you can expect to pay $120 at the gate.

On slower days you can expect to pay closer to $99, which is much more reasonable, only if you purchase your tickets online. At Universal it’s always better to order your ticket online, that will save you an automatic $10 off.

Universal Studios Hollywood has seen unprecedented growth in the past 5 years and will continue when the park opens it’s Nintendo-themed attraction sometime in the distant future. This year, the resort seems to have shifted focus on upgrading and brining new properties to Universal CityWalk including a brand new Universal Cinema, Jimmy Buffet’s Margaritaville and VooDoo Donuts and you bet we will be there with the latest!

TAG2017 ticket prices Universal Studios Hollywood
Previous PostInvadr preparing to raid Busch Gardens Williamsburg as we go behind the scenes of the new coaster! Next PostCelebration at the Top opens reservations at Walt Disney World for breathtaking fireworks and more