From the couch to the starting line: runDisney’s Star Wars Dark Side 5k

Working indoors at a (mostly) desk job, it’s hard to get up and get moving sometimes. Erik thought it would be run to register for a runDisney race. Erik being a big Star Wars fan, we agreed on the Star Wars Dark Side 5k.

The Thursday before the race, we packed up our running gear and headed to ESPN Wide World of Sports to pick up our bibs. The energy was infectious. Everyone at ESPN was just as excited as we were about running. If they weren’t there to run, they were there to support a friend or family member who was. We headed straight in to pick up our bibs and gEAR bags, then headed over to the Expo. 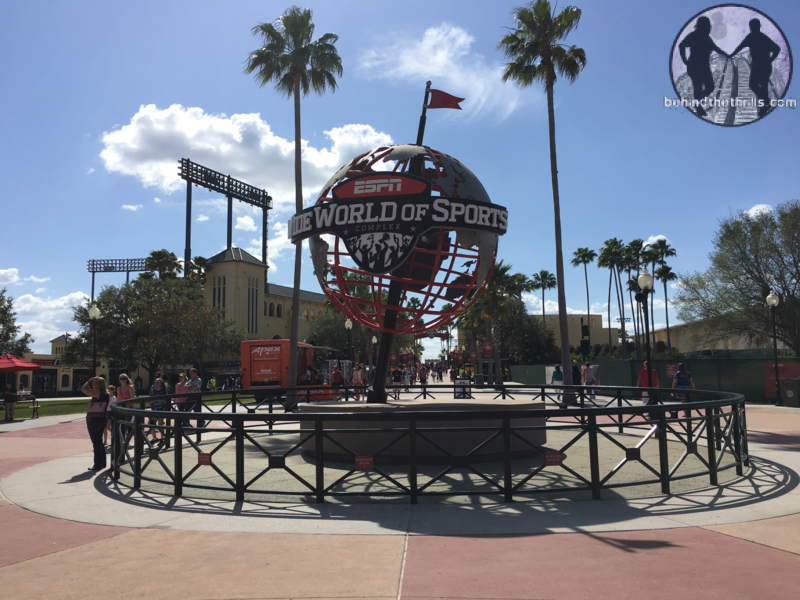 As a new or experienced runner, the Expo is not just a place to pick up an “I did it!” shirt. It’s a place where runners can check out the latest running products or pick up running items. If you happen to  have forgot something at home, you will likely find it at the expo. Check out out video of the expo below.

From shoes and activity trackers to headbands and body glide, the expo pretty much offers everything a runner could ever need. Of course, there is also an official runDisney section where you can find various shirts, pins, and car decals related to the race. But the expo is just a small part of the experience.

runDisney races have a really early start time as many of them have portions of the race inside one or more of their theme parks, which usually open around 9am or so. Race day began at 4am for us. It involved waking up, getting dressed, driving to Epcot, getting through security, using the restroom one last time, and then getting into our start corrals. It was very chilly, but the energy was high. We were beyond excited.

It was quite the experience running through Epcot. The first mile was mostly parking lot and backstage at Epcot. Just after the first mile mark, we entered the park near Mexico inside World Showcase. At several points throughout the race, Disney had Photopass photographers to capture photos of runners. Disney also offered several photo opportunities along the race course with various Star Wars characters. The second and third mile took place within World Showcase and Future World. As we passed Spaceship Earth, we approached the third mile marker and headed back into the Epcot parking lot where we crossed the finish line.

It was quite an experience and it was a lot of fun. It was so much fun, we’ve actually registered for races during the upcoming Princess Half Marathon Weekend.

If you’re thinking about running a runDisney race, here’s a few things to consider:

Check out more photos from the 5k and the Expo