Jude Law has been cast in the next installment of J.K. Rowling’s Wizarding World Series, Fantastic Beasts and Where to Find Them. Law will play a younger version of Albus Percival Wolfric Brian Dumbledore.

The last film mentioned the character in passing as one of Newt Scamander’s teachers. The next film will be directed by David Yates and will hit theaters in 2018.

Unlike the first film, the second installment will depart New York and see adventures happening in England and Paris. Most of the main cast is set to return, as is Johnny Depp, who made a surprise appearance as Gellert Grindlewald. The two were teenage friends.

The next big question is, when will we see a Fantastic Beasts attraction at Universal Orlando? The park is rumored to be tearing down Dragon Challenge, which will provide the park with tons of land for an expansion. However, we will probably have to wait until we see a bit more information.
Stay tuned for more, and be sure to get social with us on Facebook and follow along with us on Twitter @BehindThrills for the latest updates!
For our latest theme park videos please be sure to subscribe to us on YouTube! 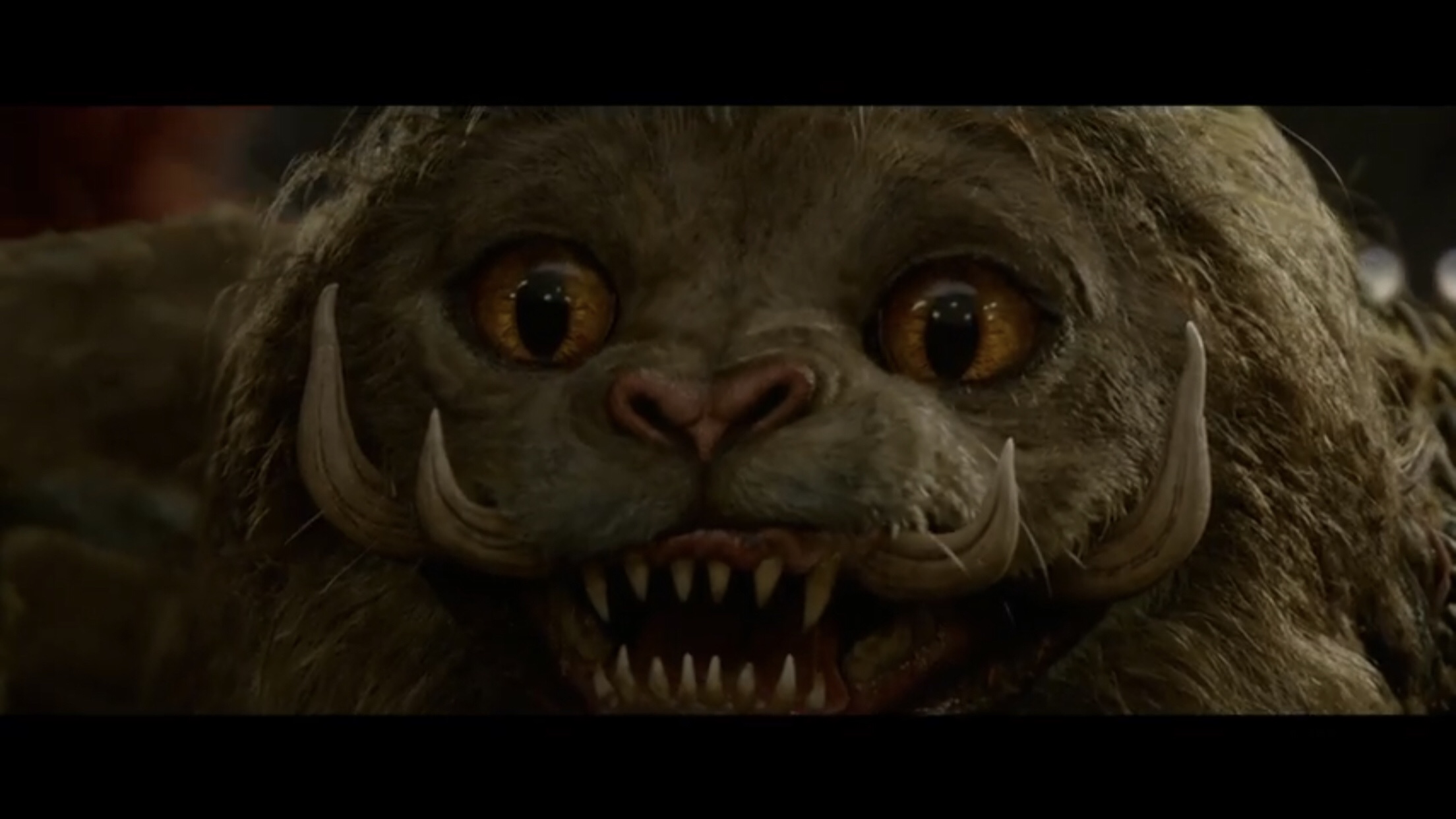 SDCC 2016: New trailer finds Beasts of the new Potter spinoff Fantastic Beasts and where to find them!