Today marked the official start of the 2017 water park season and with it a how slew of brand new water slides, a completely re-landscaped park as well as an upgraded Longboard’s food location. In honor of the new attractions Knott’s hosted a small grand opening ceremony with Snoopy and the Mayor of Buena Park, Mayor Beth Swift. Swift, then presented an award to Knott’s for their commitment to to the city of Buena Park and also congratulating them for the expansion to Soak City.

Today also marked the first day of operation for 2017 and that of course meant big crowds. It also helped that the temperature in Southern California decided to increase 20 degrees overnight in honor of the opening just in time.

The new entry portal is completed and stands as a wonderful new entrance to the park.

The new fountain was up and running with variable nozzle pressure, a nice touch in deed but I noticed a lot of guests trying to enter the fountain thinking it was part of the park. A railing around the fountain would be a much welcome addition.

In honor of opening day employees were handing out free bags, sunglasees, chapstick and visors to guests.

The biggest hit of the new attraction appears to be the family raft ride called The Wedge. Almost immediatly after the park had officially opened the line spanned the entire stairway up and remained that long for most of the day. As a park that gears directly towards local families I would not object to another family raft ride addition to Soak City in the future.

Shore Break, the other new offering, also very popular but was eating people up. Great to see a high capacity tower at Soak City.

A look at more of the landscaping work around Shore Break.

That does it for this look at Knott’s Soak City for the 2017 Season! The park has been improved so much I cannot wait for our next visit. For a closer look at much of the new improvements made to the park be sure to check out our construction tour from earlier this week. CLICK HERE.

Stay tuned for more from Knott’s Berry Farm, and be sure to get social with us on Facebook and follow along with us on Twitter @BehindThrills for the latest updates! 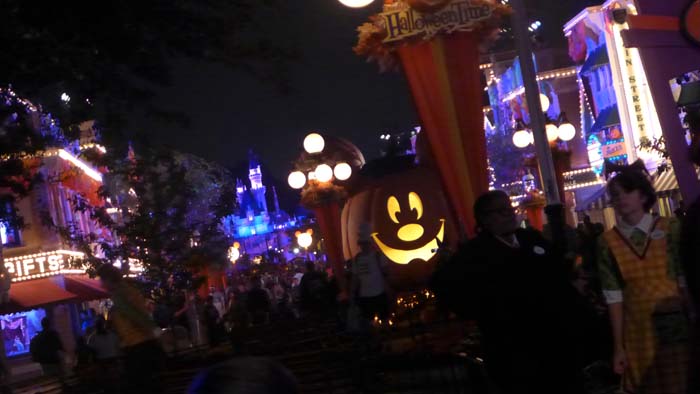