Back in May, at MegaCon, the actors who voiced three Disney Princesses teased a new project in which every Disney Princess would participate. Today, during the Pixar and Disney Animation Panel a clip from Wreck It Ralph 2 shows just what that project will be.

Here’s the clip from MegaCon in which the Princesses tease the project:

A clip shown during the presentation shows the Disney Princesses interacting with Ralph and Vanellope on OhMyDisney.com, an actual Disney site. John Lassetter confirms that every single original voice actress, from Paige O’hara to Mandy Moore. They all gathered on stage for a huge picture…we’re talking every single Disney Princess. Now, we know what the secret Princess Project was, and that we will see it when Wreck It Ralph 2: Ralph Breaks the Internet hits theaters next year.

Not only will we see EVERY Disney Princess, but we will also see Star Wars characters, Disney Tsum Tsum, Marvel characters and even Stan Lee! 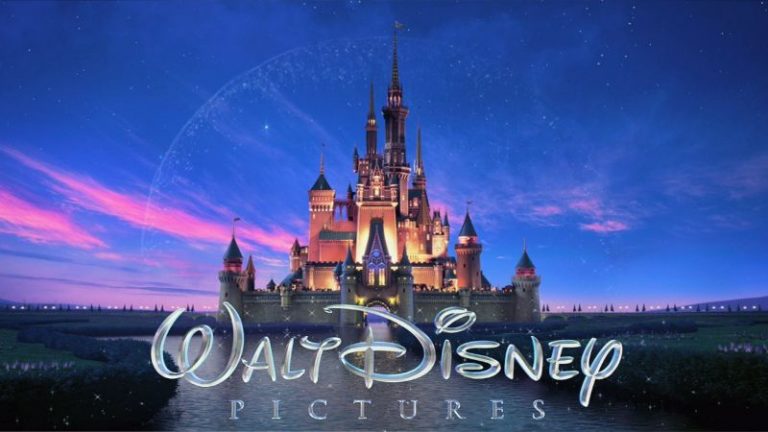