Wreck-it Ralph 2: Ralph Breaks the Internet is one of my most anticipated movies in the next year. We already know that it’s going to have EVERY Disney Princess ever, and that it will take Ralph and Vanellope to the depths of the internet. But we don’t have any footage of the new film yet.

Of course we do. The D23 Expo features a very cool Wreck-it Ralph booth that just happens to feature some very cool footage of the new film. It’s not much, but it showcases the fun and feel of the film in just a few seconds.

Check it out in the player below.

Typical Vanellope fashion, we get to see her having a blast while Ralph is freaking out. The original cast will all return, and we’ll see tons of new characters, including a cameo by Stan Lee! Wreck it Ralph breaks the internet on November 21st, 2018. 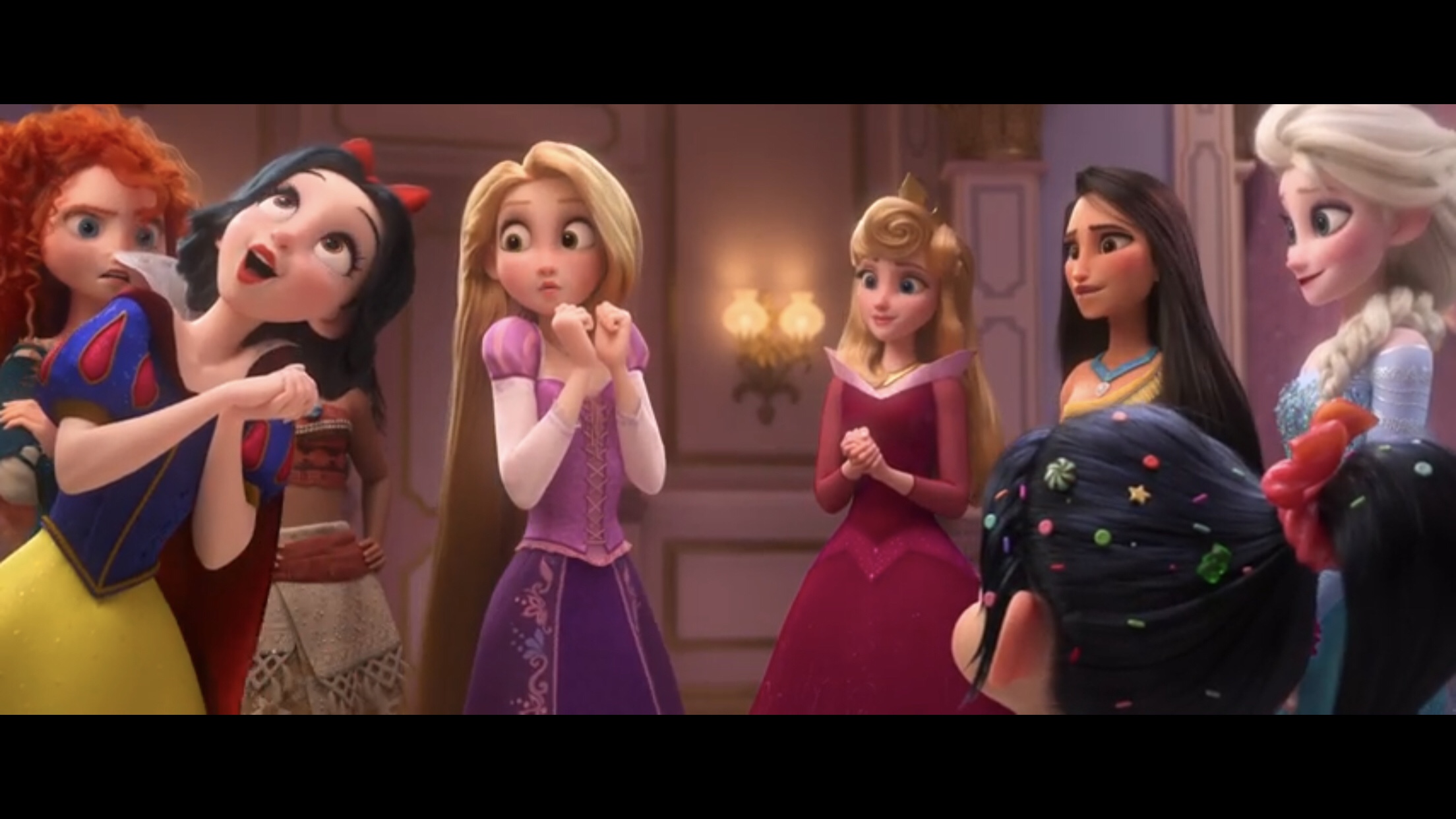 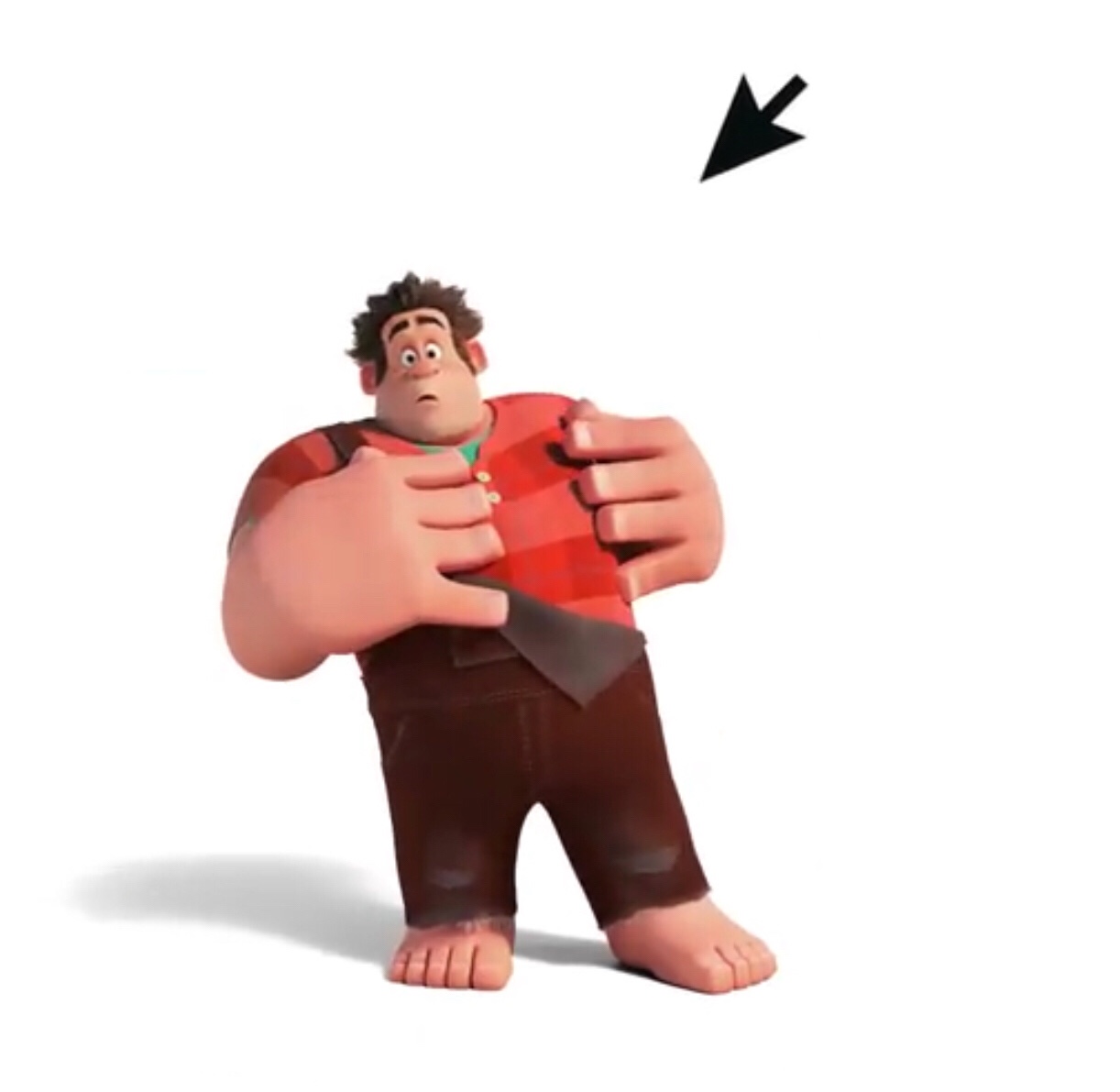 The bunny gets the pancake- New trailer for Wreck it Ralph 2 hits!