The Disneyland Half Marathon Weekend is quickly approaching for registered runners. The sold out race weekend is centered around Pixar films including Toy Story, The Incredibles, Monsters Inc., and Up. Disney released photos of the medals for each of the races, each of which feature a different Pixar film. 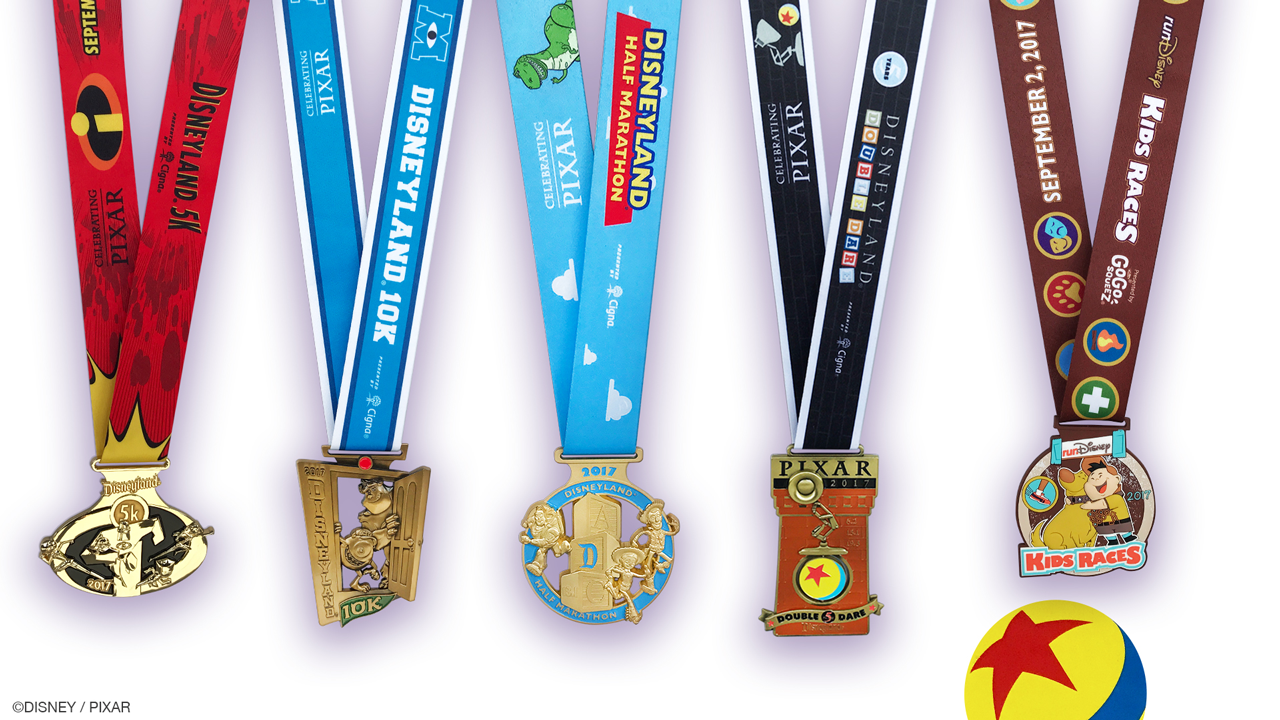 Tasha Sounart, Associate Creative Director at Pixar, partnered with runDisney to help design and bring these medals to life. Sounart had her hands in the creation of Toy Story 2 and Monsters Inc. along with a few other films.