We are still a bit away from Marvel’s Captain Marvel, but during the Marvel panel at San Diego Comic Con we got a few details about the new film. Carol Danvers is a very powerful story, so Marvel and Disney took their time choosing the proper director, or in this case, directors. The film’s directors are Anna Bodin and Ryan Fleck.
The film will star Brie Larson as Captain Marvel, and will co-star Samuel L. Jackson as Nick Fury. The setting will be the 1990’s, so Fury will have both his eyes. There’s no word on how big the part will be, just that it’s before whatever happened that claimed his other eye.

The villains will be The Skrulls. From the concept art that was shown during the Marvel Panel, they will look very similar to what the way they appear in the comics. It’s going to be interesting to see how they do the origin story of Captain Marvel, and if they go the true origins of Carol Danvers or if they do something different. Of course, they could go the way of the new Spider-Man, and not really talk about the origins so much. Of course, we’re not really talking a well known character to movie audiences, so we’ll likely see how Carol becomes Captain Marvel. 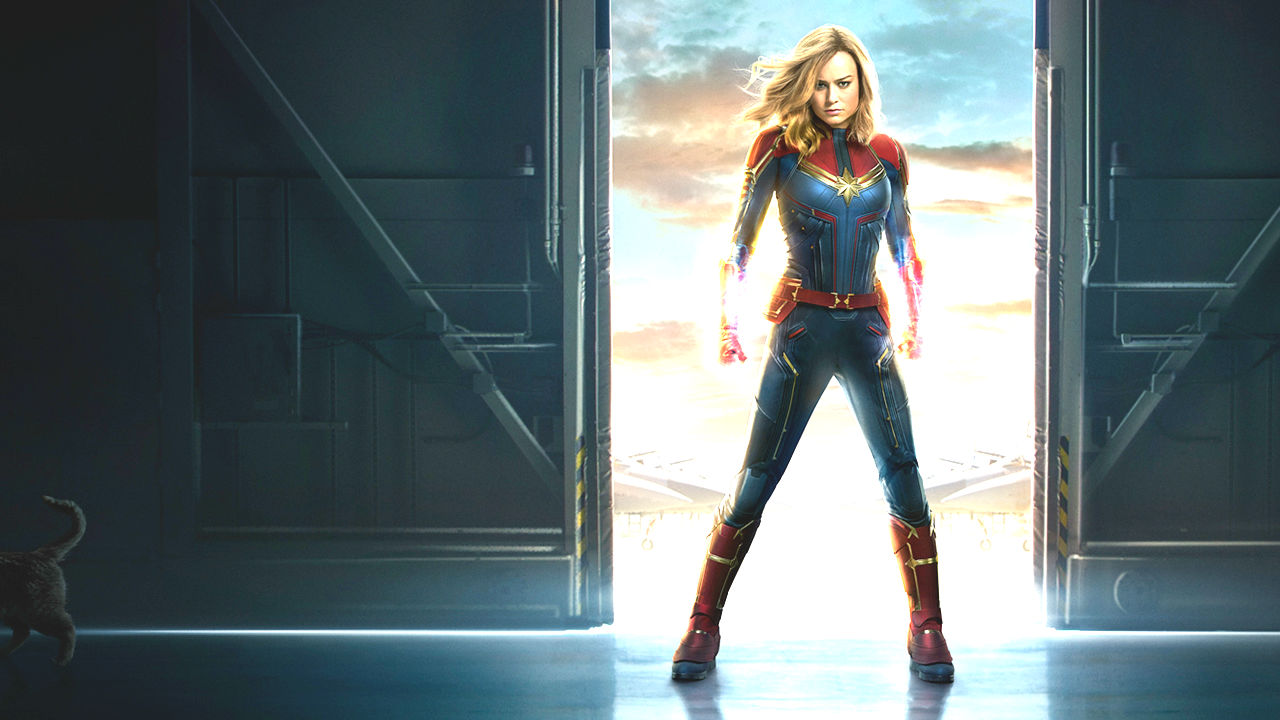