SeaWorld San Antonio rolling out huge events and fun for 2018! 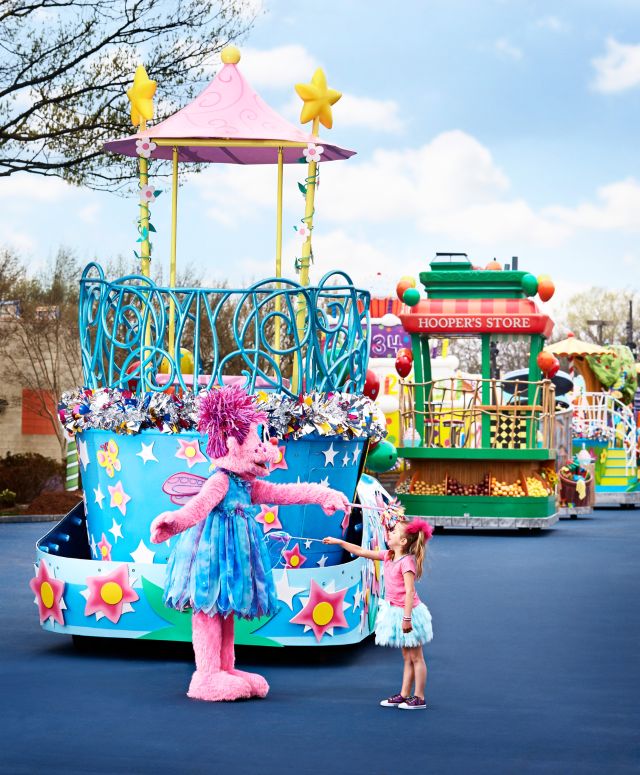 SeaWorld San Antonio has rolled out their plans for a massive 2018 with a new line up of attractions, shows and of course a massive line up of expanded events. The events will include a huge new parade for the entire family, an all new attraction at Aquatica San Antonio, plus a new festival.

Here’s the line up!

Taumata Racer, named for a famous hill in New Zealand, is slated to open in spring 2018 at Aquatica San Antonio.  It’s a high-speed waterslide where riders zoom downhill head first on foam bodysurfing mats. It’s also a competitive ride with six side-by-side lanes.  Taumata Racer launches riders in an entry tunnel that makes a swooping, 180-degree turn, then straightens out to make two additional descents over the 375-foot slide length and 55-foot drop in under 10 seconds. The attraction is already in operation at Aquatica Orlando and San Diego.

An all-new nighttime experience – Electric Ocean – headlines SeaWorld’s summer offerings with a nightly fireworks display and party zones with electronic dance music (EDM) that will create an electrifying dance club atmosphere. Also, returning to the summer lineup are guest favorites like HydroPower Xtreme FX and Shamu’s Celebration: Light Up the Night, as well as an encore of Sea Lions Tonite. Electric Ocean will light up the summer night sky from June 15 to August 12. This new show is amazing at both SeaWorld San Diego and Orlando, and it’s going to be a treat for the fans in Texas.

Bier Fest
Inspired by more than 200 years of Oktoberfest traditions, Bier Fest will feature a lineup of more than 100 beers from around the globe, including a variety of local favorites. The Bavarian celebration will also feature authentic German food and festive music. Bier Fest will take place over the course of three weekends, beginning September 1, 2018.

SeaWorld will also expand its existing event offerings, packing in more dates and a lot more fun for 2018. The calendar kicks off with an expanded Wild Days celebration, featuring an action-packed month of unique and exciting animal shows perfectly timed for spring break, including Jungle Jack Hanna. The Seven Seas® Food & Wine Festival returns in April with a new food location, local bands and more globally inspired culinary fare than ever before. All-new frights – including a spectacularly scary nighttime stage show – await duringHowl-O-Scream® with fall family activities available at Spooktacular®. With the holiday season comes an expanded Christmas Celebration® featuring an awe-inspiring 11 million lights, a contender for one of the largest lighted Christmas displays in North America.

On top of all that, the park has a brand new ticket that will give guests both SeaWorld San Antonio and Aquatica for one really low price. For a limited time only, guests can experience the all new attractions and events in the 2018 lineup for $99 with a 2-Park Annual Pass. The 2-Park Annual Pass offers unlimited admission to both SeaWorld and Aquatica San Antonio and includes free parking, free tickets for friends, in-park discounts on swims, tours, special dining offers and many other exclusive benefits.