Videos-Walk through the terrifying mazes of Halloween Horror Nights 27 at Universal Orlando! 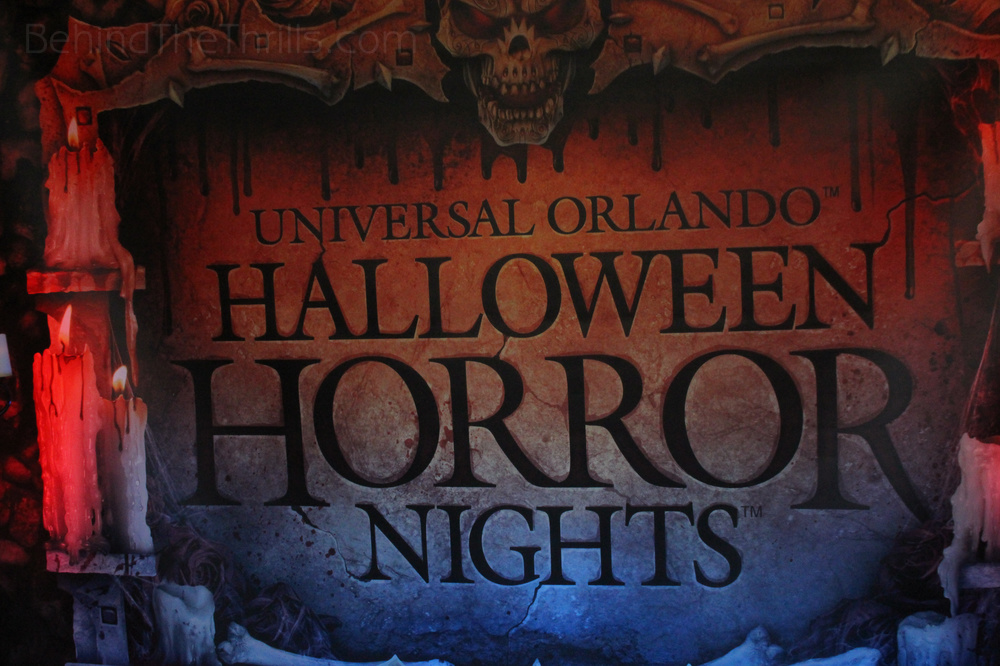 The terror of Halloween Horror Nights at Universal Orlando has returned for the 27th year. It’s the Festival of the Deadliest, where the nightmares never end, and your souls belong to them. This year Halloween Horror Nights is offering up 9 of the biggest and meanest mazes that the creative minds behind the event have ever offered.

On opening night, we had the chance to not only tour the mazes, but also to film each and every one. This is something that Universal doesn’t normally allow, so it’s a pretty big deal. Normally, guests are not allowed to take pictures or videos inside the parks haunted houses, and was only allowed for selected media on opening night.

The Horrors of Blumhouse-Featuring Insidious, Sinister and The Purge

Ash vs. The Evil Dead

Saw: The Games of Jigsaw

What do you think? Which maze looks like the one that will make you tap out and scream for mercy? On top of the nine mazes, Halloween Horror Nights offers five scare zones, and two shows including the final year of the long running Bill and Ted.
The event runs select nights until November 4th.

How were the houses, and what did we think? How should you plan on attacking the event? We’ll give you a run down coming very soon, so check back for more!