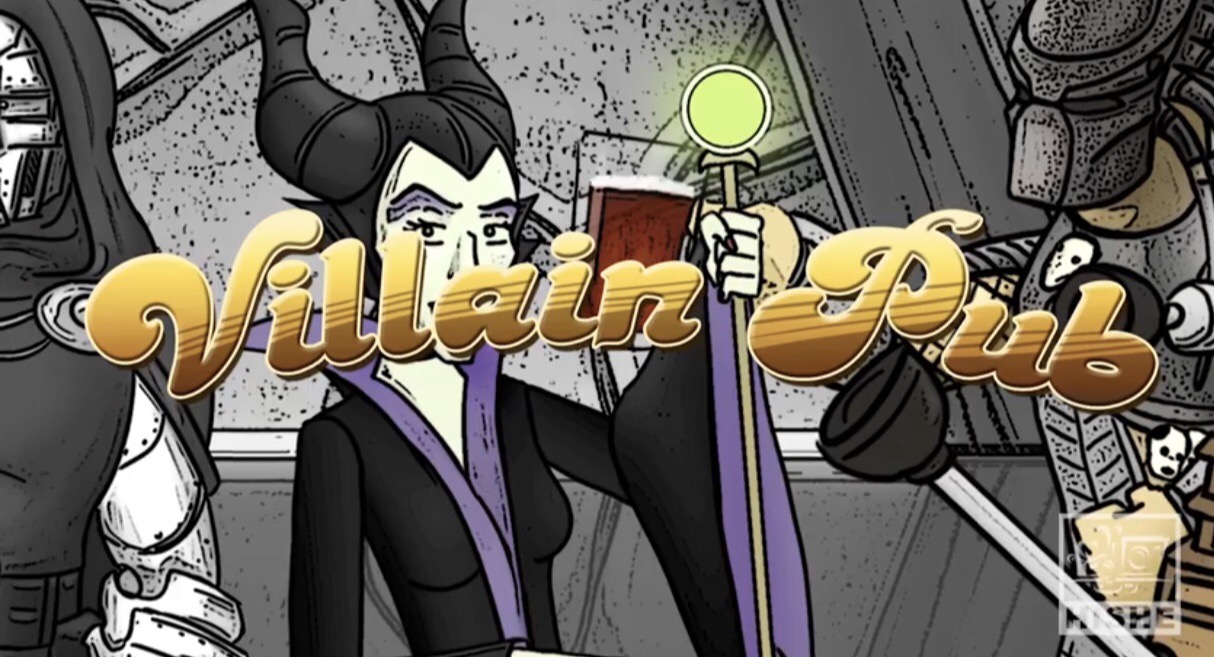 Sometimes you want to go, where everybody hates your face! Now, imagine that to the tune of the Cheers theme, and you’ve got the opening for Villains Pub from the guys behind How It Should Have Ended. We’ve loved these series of videos since the beginning and Villains Pub is probably the most fun videos they do. So, what do they do for Halloween? They take Pennywise from IT to the Pub!

The bit is pretty funny, and it’s hilarious to see all the bad guys together. Here’s the run down, Pennywise has just been defeated when he finds himself in the Villains Pub. There he meets all the bad guys from around 1989, including Palpatine, Jack Nicholoson’s Joker, and even the Demigorgon from Stranger Things. It’s a bit of everything awesome, and it addresses some of the sillier aspects of the movie, like why do bad guys wait so long to eat their victims. It also shows why Jason doesn’t speak, in a hilarious segment.

TAGHalloween 2017 HISHE how It should have ended IT
Previous PostUniversal Japan adds Harry Potter Castle Show to Christmas line up! Next PostYou can be Sweetums with this amazing Muppet costume