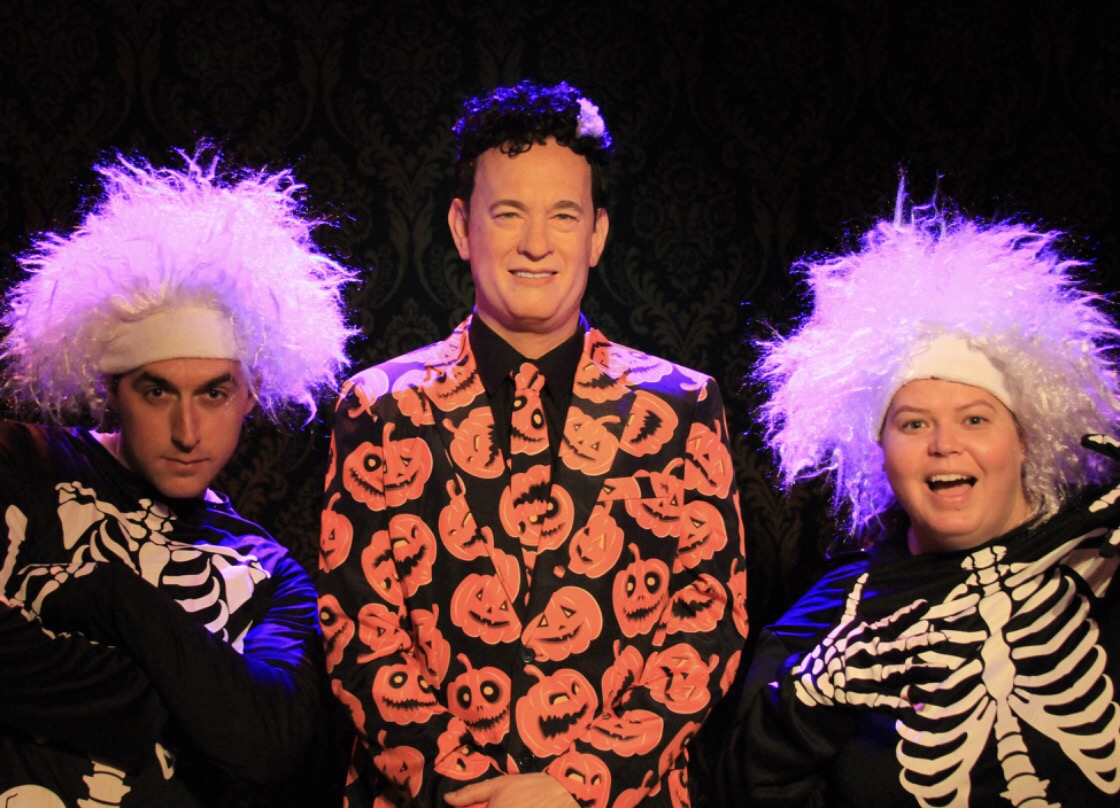 He’s David S. Pumpkins, and he’s his own thing man, and now thanks to a quick redress at Madam Tussauds Orlando, you can be…part of it!

For a limited time, guests at Madame Tussauds Orlando will have the opportunity to get up close and personal with everyone’s favorite Halloween mystery man, “Saturday Night Live” legend David S. Pumpkins. Guests can get in the Halloween spirit and be “part of it” by gearing-up in beatbox skeleton costumes and busting a move with the newly-styled* wax figure. Played by Oscar-winning actor, Tom Hanks, David S. Pumpkins made his debut on “SNL” as the quirky ghoul who rapped and danced his way in to cult fandom. The “Haunted Elevator” sketch quickly went viral with the original video garnering more than 8.3 million views. On October 28th, NBC will air an all new animated special featuring David S. Pumpkins and his beatbox skeletons, where they help a young boy and his friend learn about Halloween…with none of the questions answered.

This Halloween, find your inner dancing skeleton and meet David S Pumpkins … if you dare at Madame Tussauds Orlando.

Stay tuned for more from Madame Tussauds Orlando,  and be sure to get social with us on Facebook and follow along with us on Twitter @BehindThrills for the latest updates!

For more information about Tussauds Orlando, including tickets, visit the official website by clicking here! 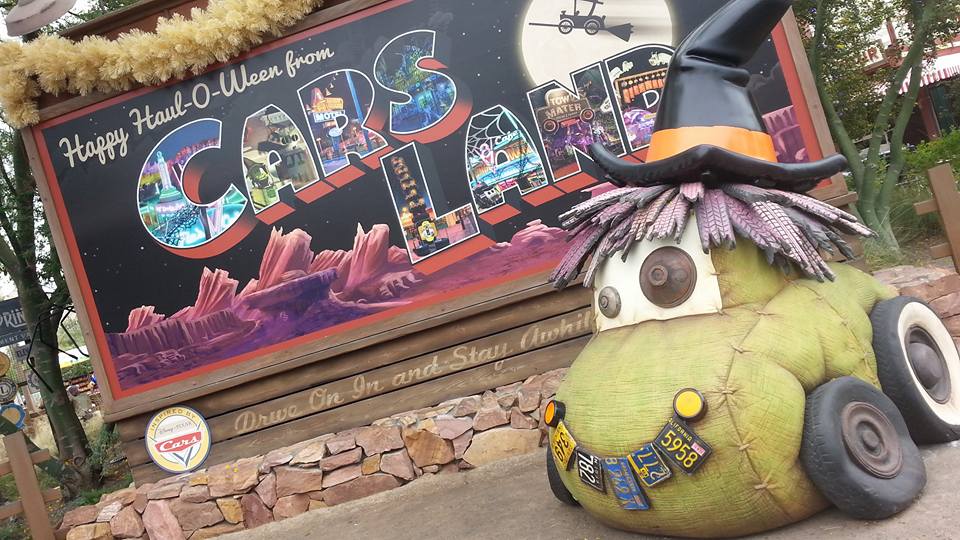 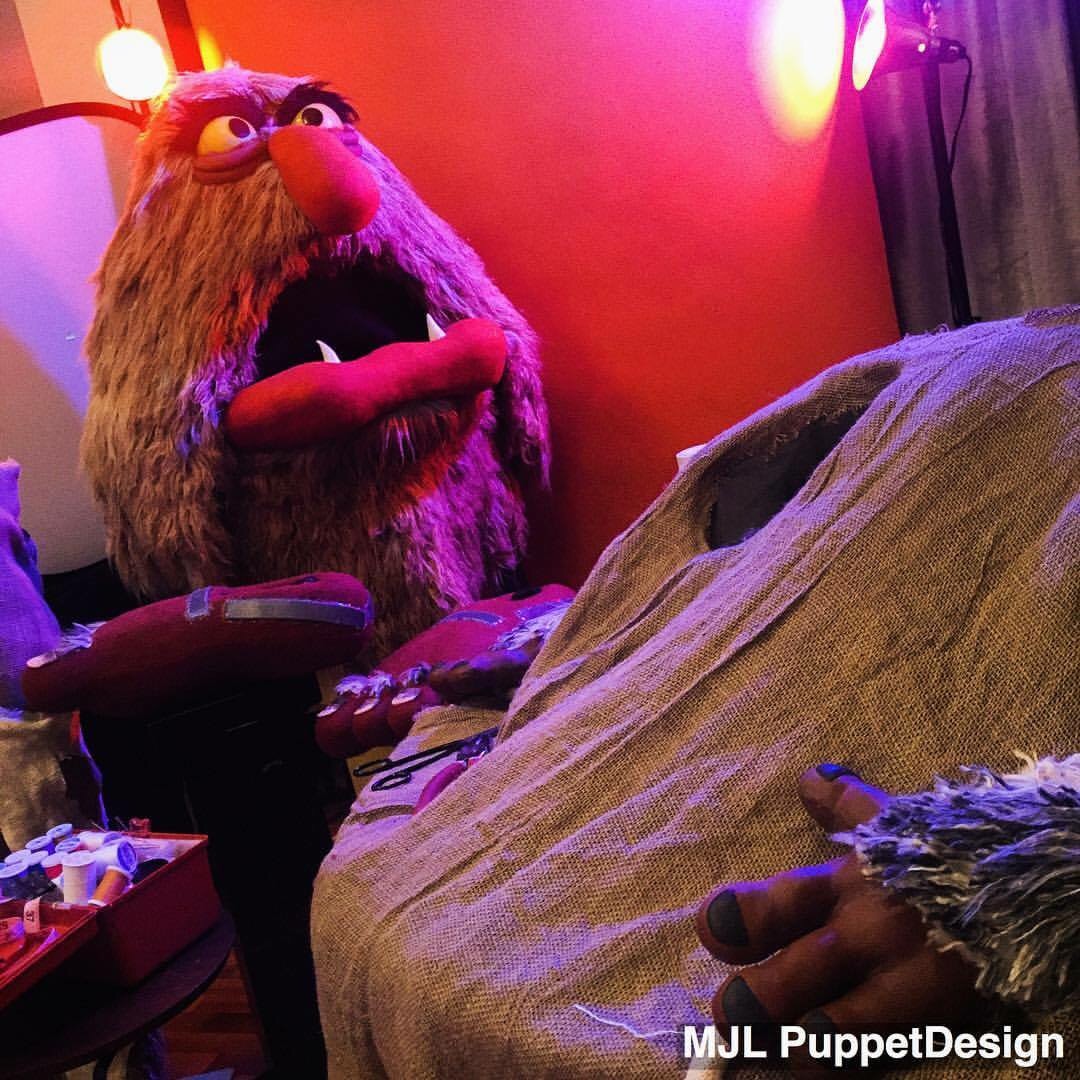 You can be Sweetums with this amazing Muppet costume