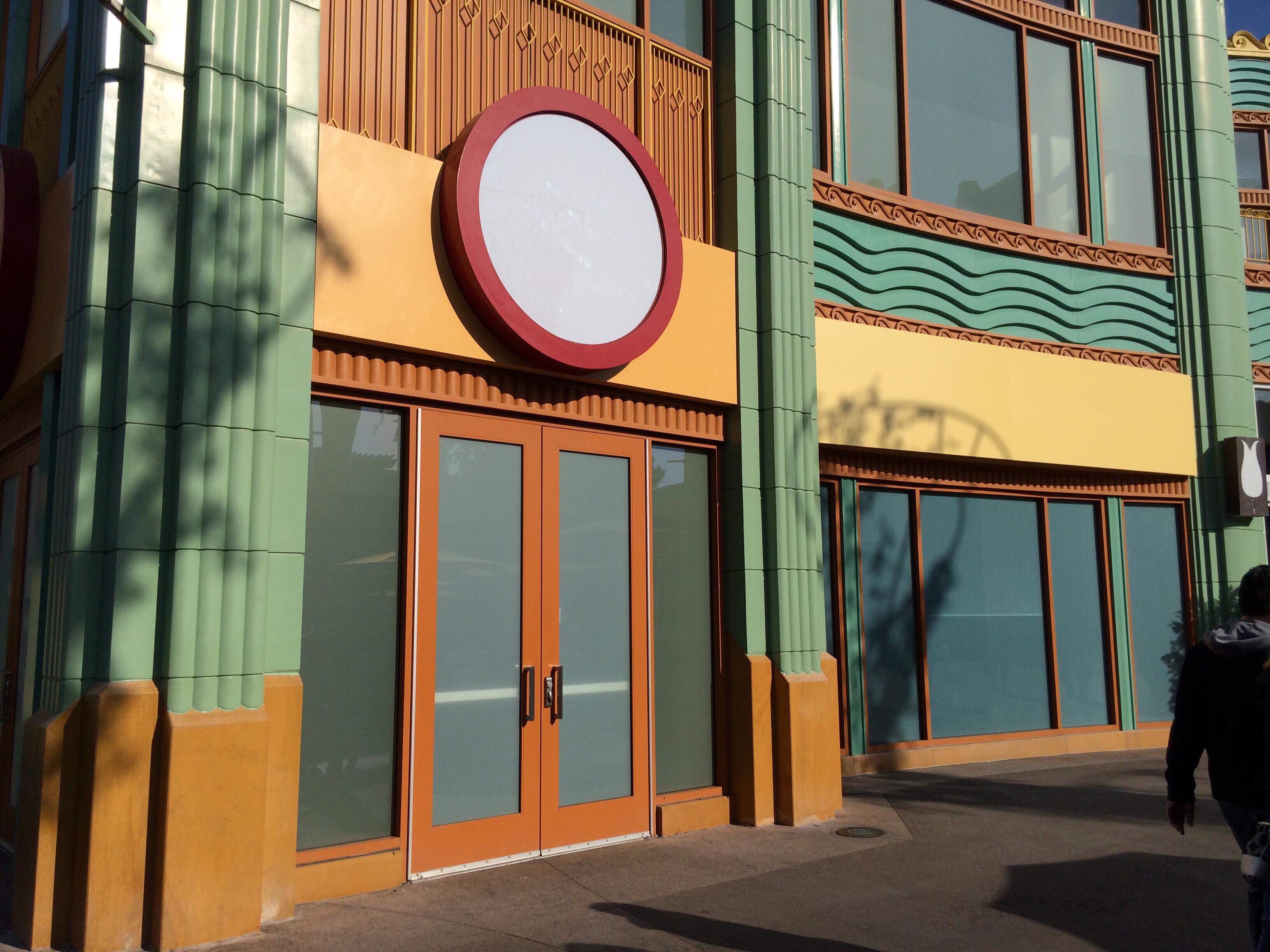 Downtown Disney at Disneyland in California is going through a huge refurbishment that will see new entertainment and dining venues open in 2018.

Last year, Disneyland announced that Build-A-Bear Workshop, Chapel Hill Hats and Ridemakerz would all be closed and removed to make room for all new experiences.

Over the weekend, it seems like those closures finally  became reality at Downtown Disney. 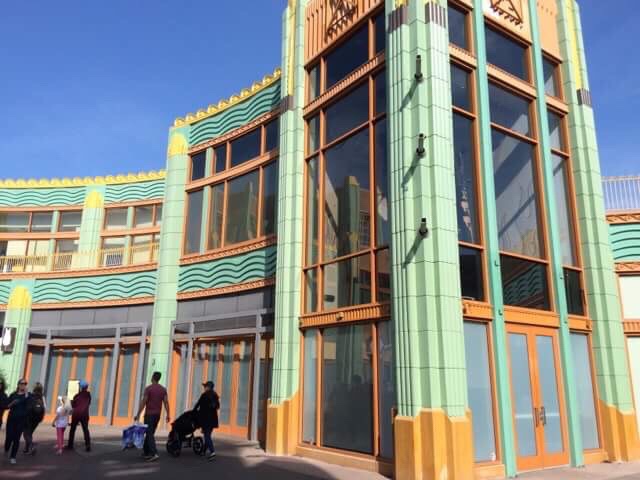 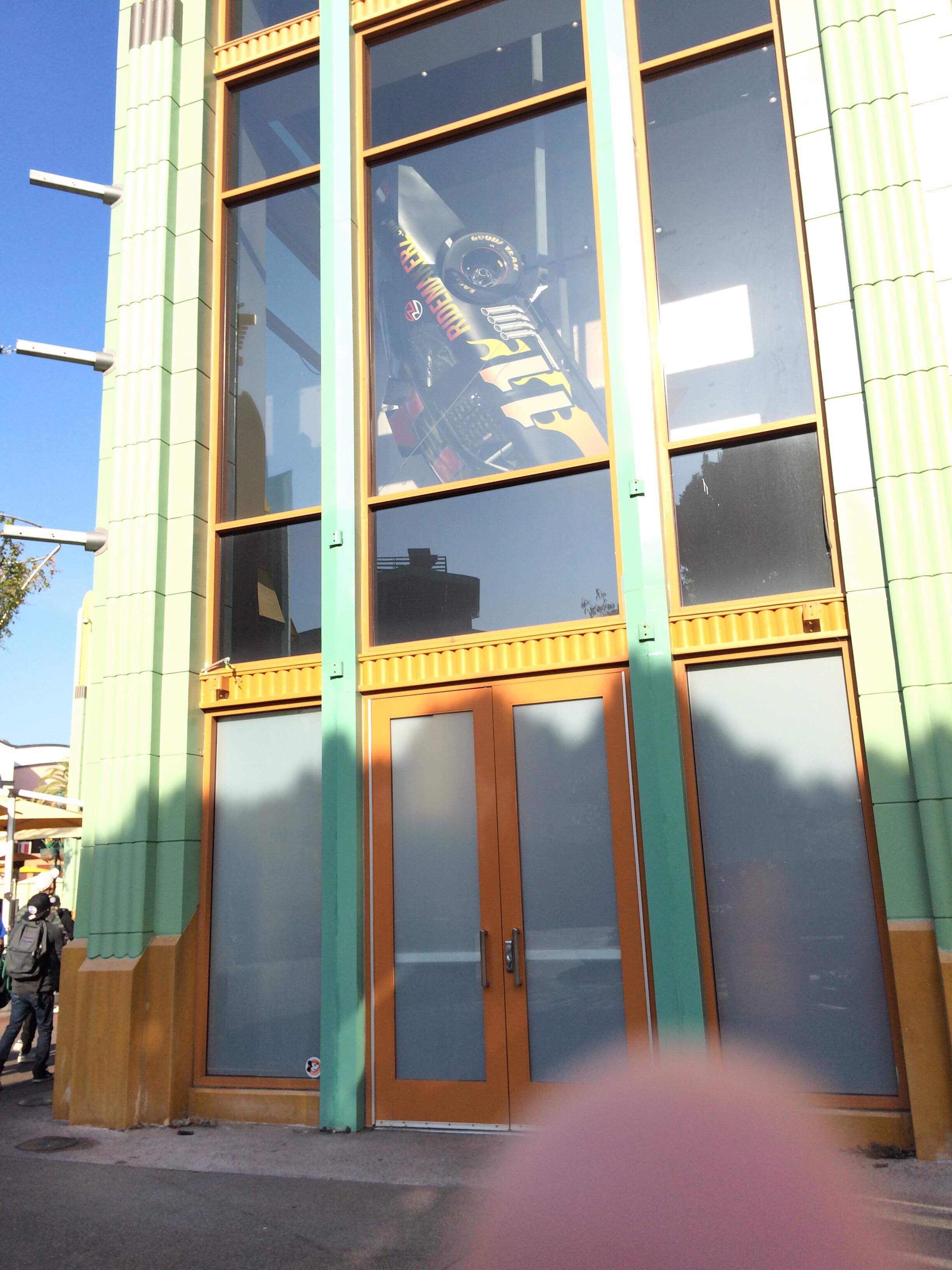 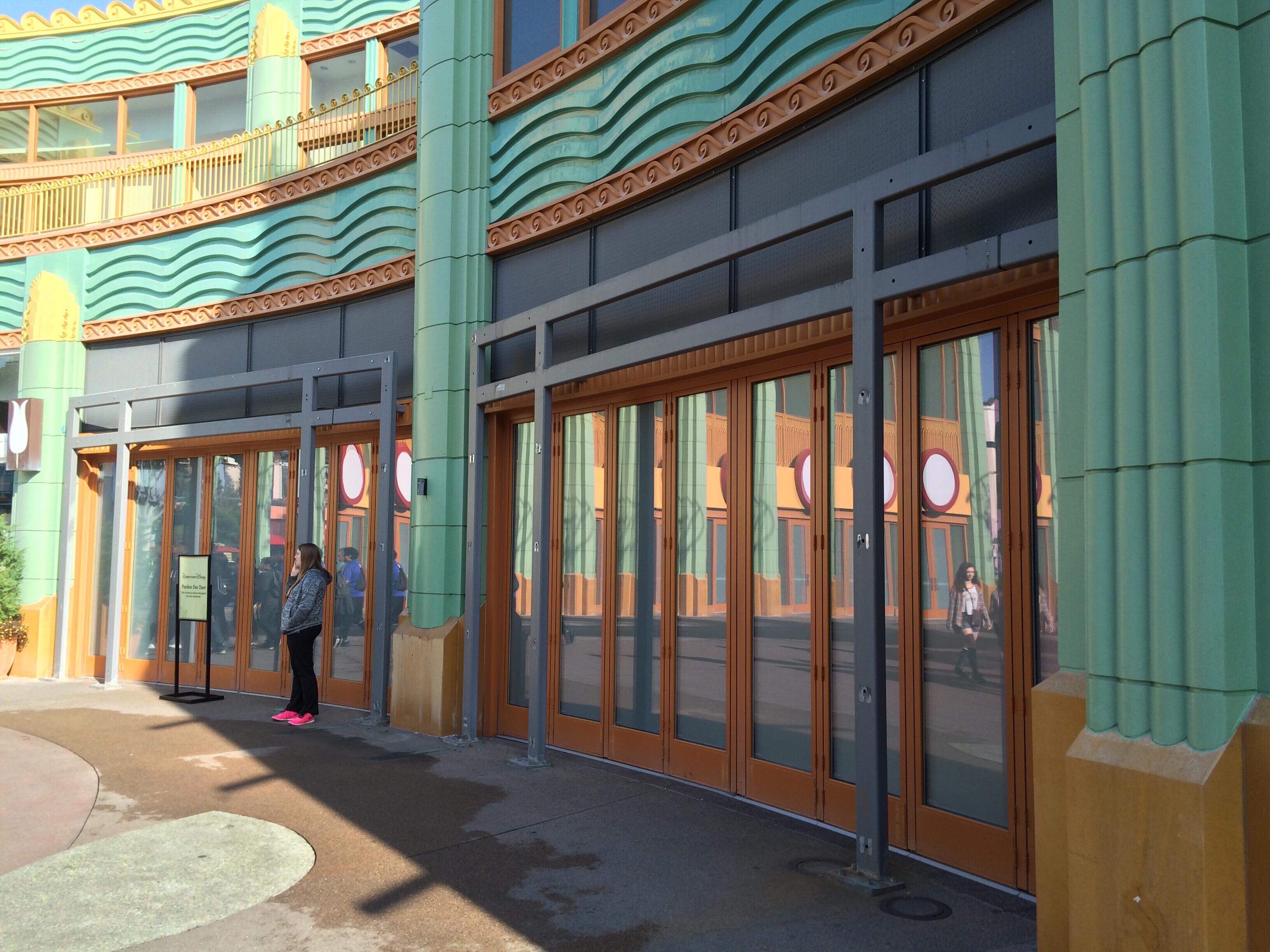 Carmakerz and Build-A-Bear both closed their doors, as construction blinds went up. Soon, the retail sets will be home to Black Top Grill, and an all new shop that has not been named as of yet, officially. 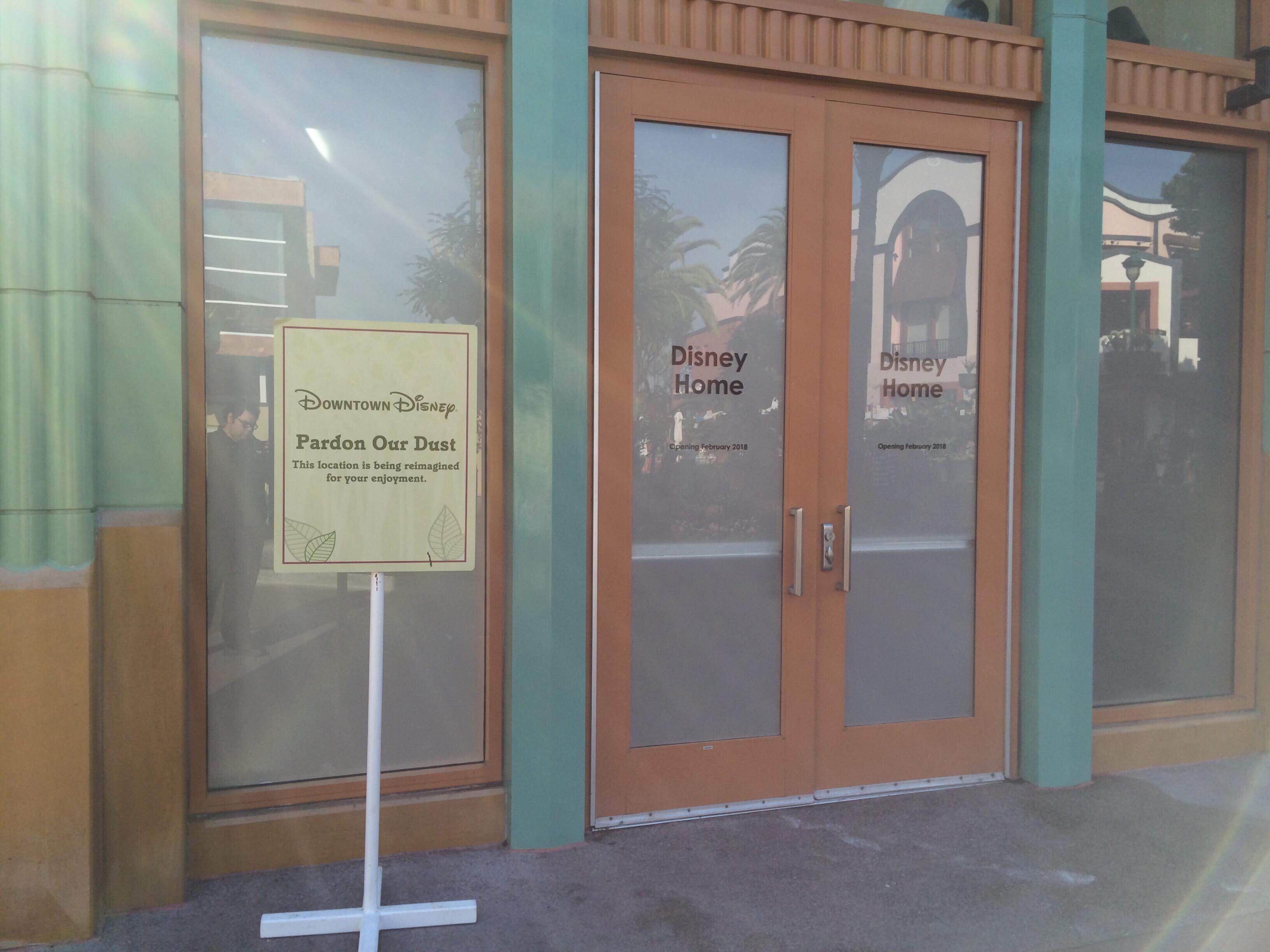 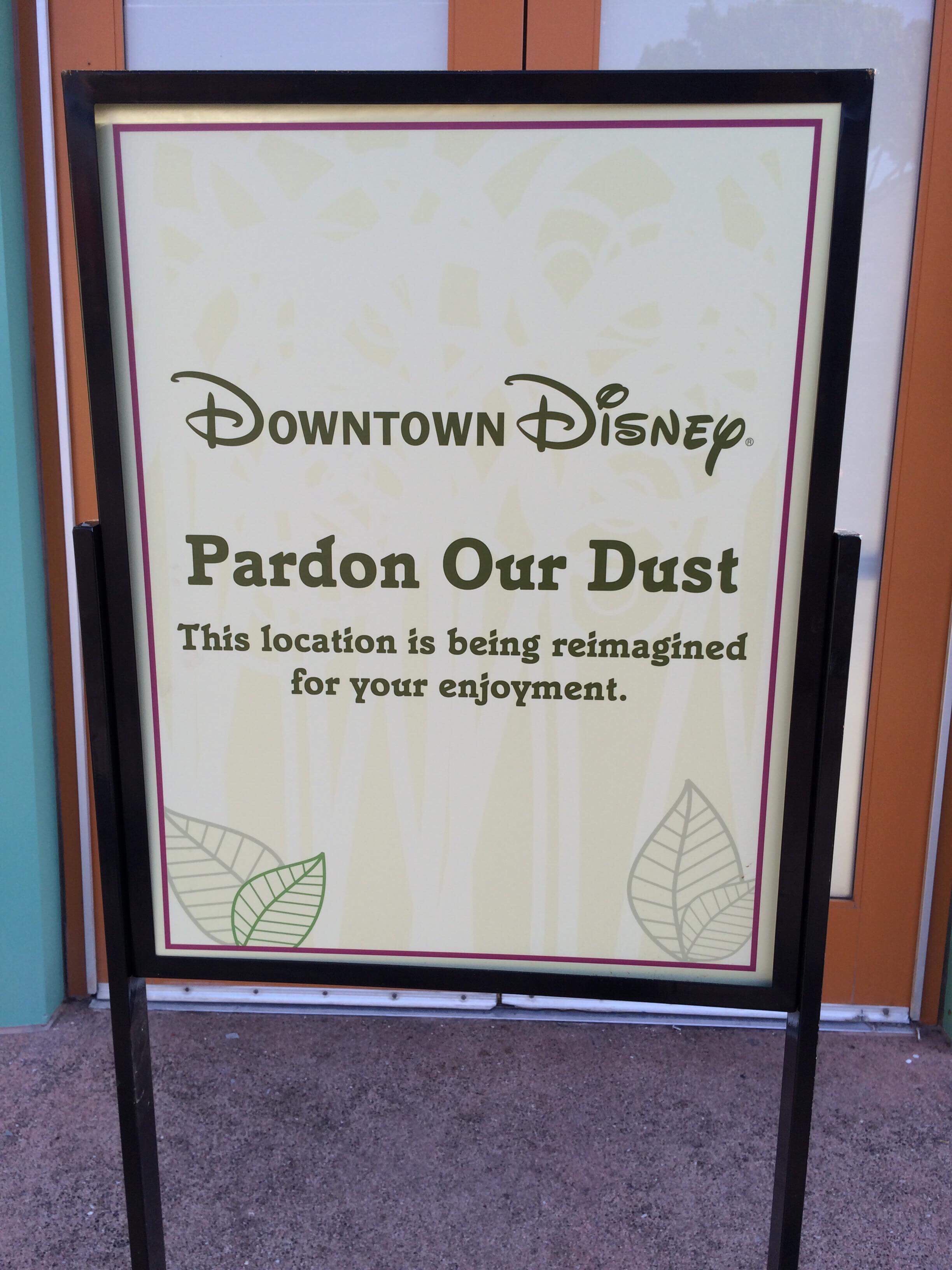 Meanwhile, D-Street also closed to make way for the all new Disney Home. The shop is currently open at Disney Springs in Orlando, and features high end Disney collectibles including dresses and purses, as well as wine sets. It’s part of the trendy shops that make up Disney Springs, and it appears that Disneyland is trying to do some of the same with Downtown Disney.

The district has already opened The Void, which houses the all new Star Wars VR experience-Secrets of the Empire. Soon, Downtown Disney will be opening Splittsville, a restaurant and bowling alley. The alley has done amazing business Disney Springs, and will be a huge draw for those heading to Downtown Disney.