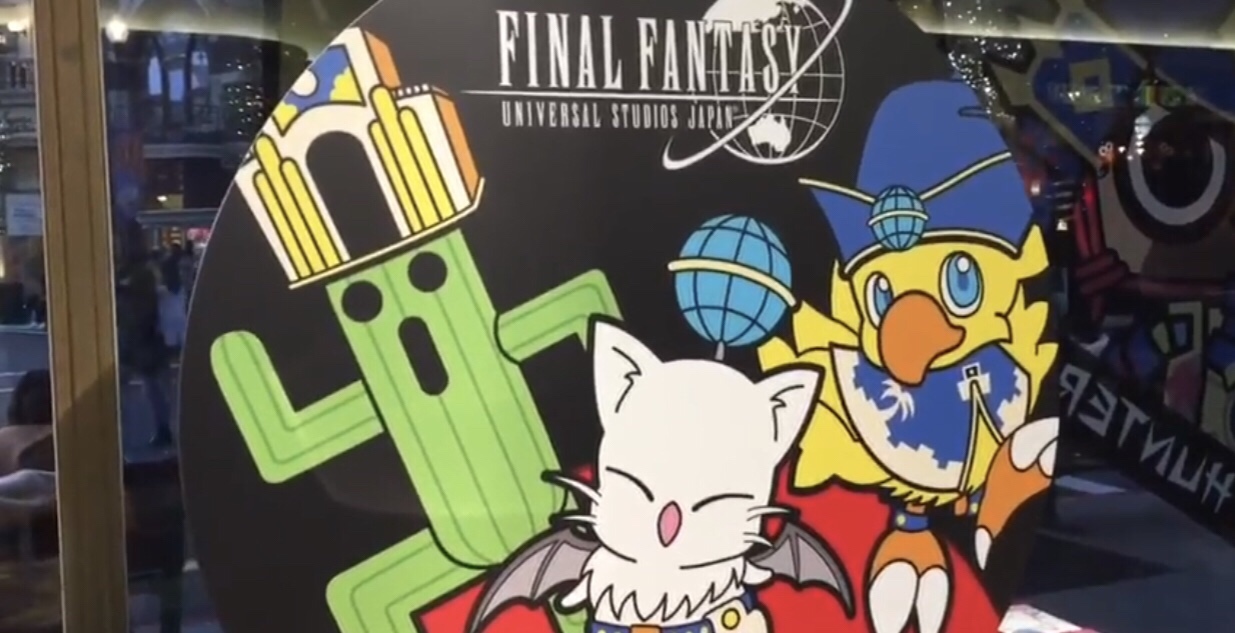 We have a really cool first look at the kick off of the new event, courtesy of YukenDoIt.

Let’s take a look at each part of the new Universal Cool Japan stuff, and show a little more detail about exactly what you’ll see. 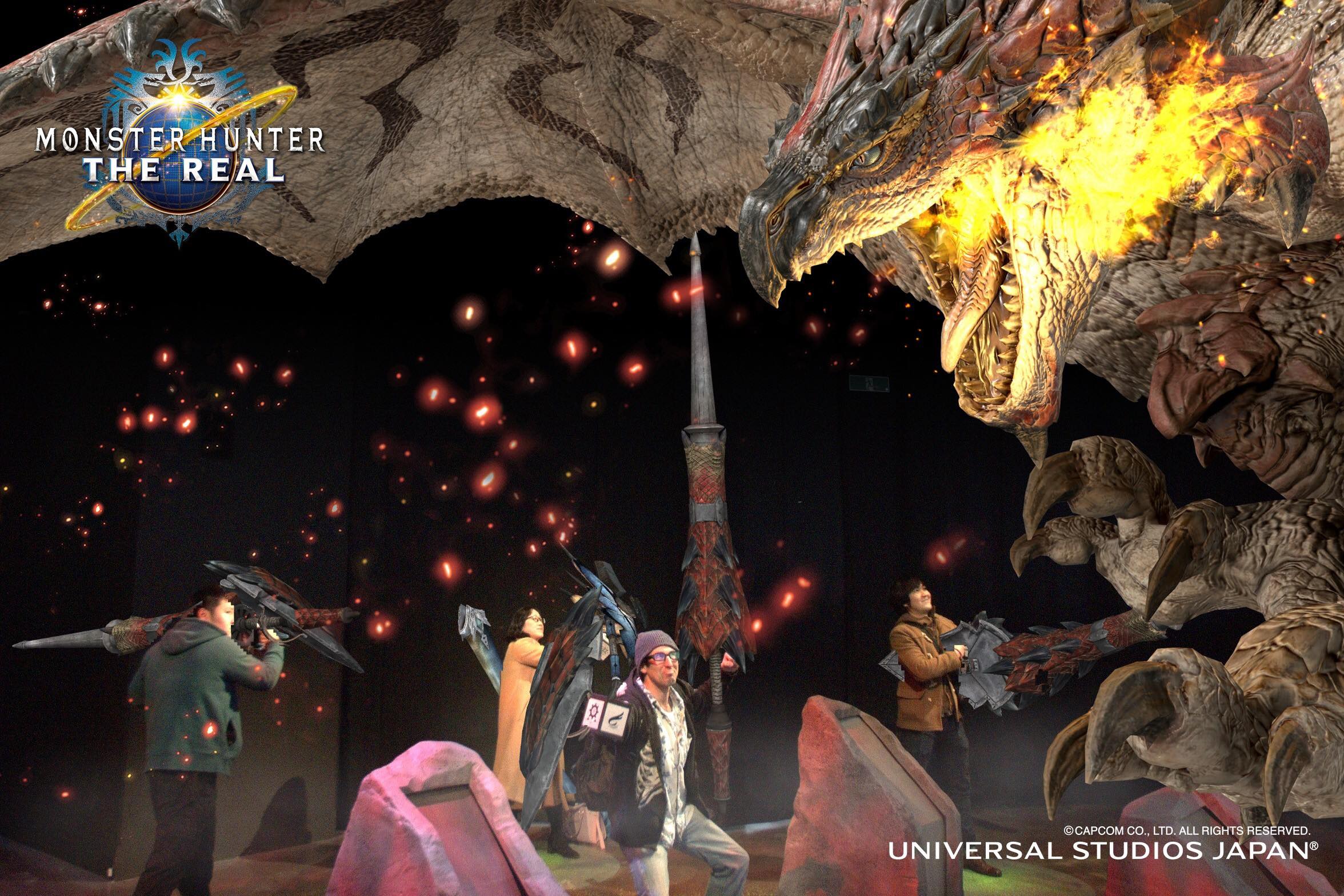 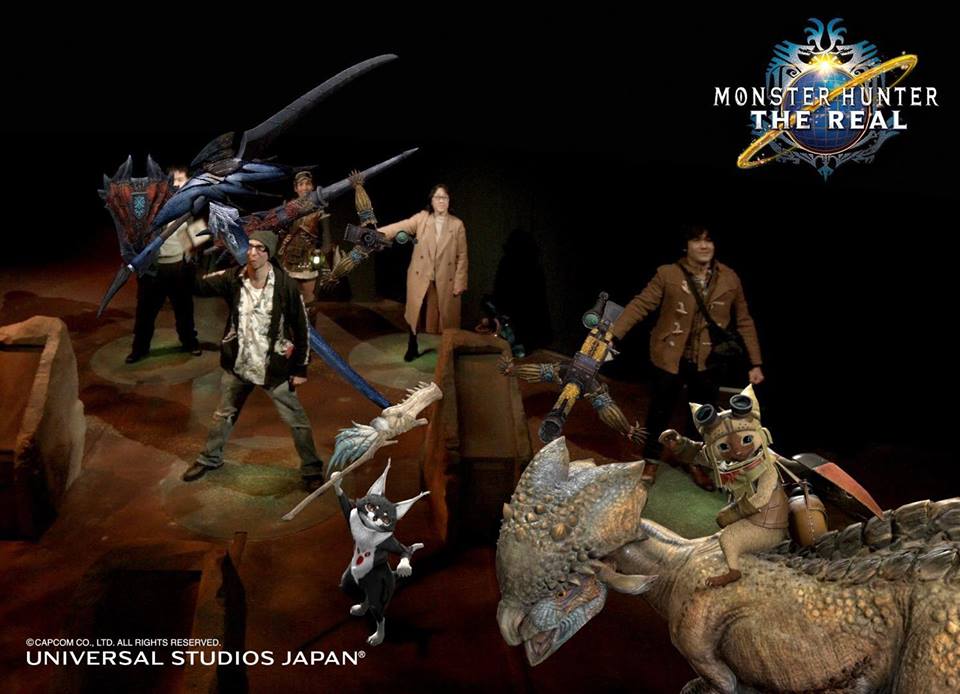 Monster Hunter The Real takes you into the world of Monster Hunter and lets you battle with characters and creatures from the game. However, what that amounts to is just green screen battle, where you pose and react to a small monitor. You do get your pictures taken as you’re in the attraction, but that’s about it for the attraction aspect of it.

For doing the attraction you also get a code for the PS4 to get an exclusive quest in the game. 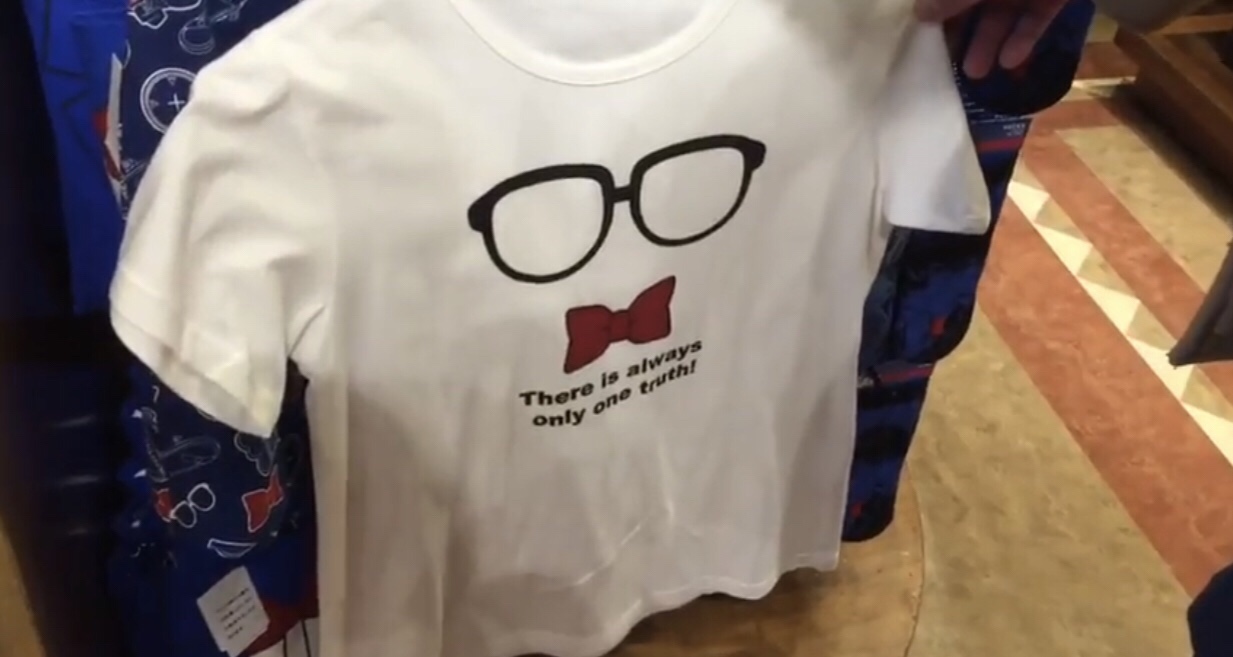 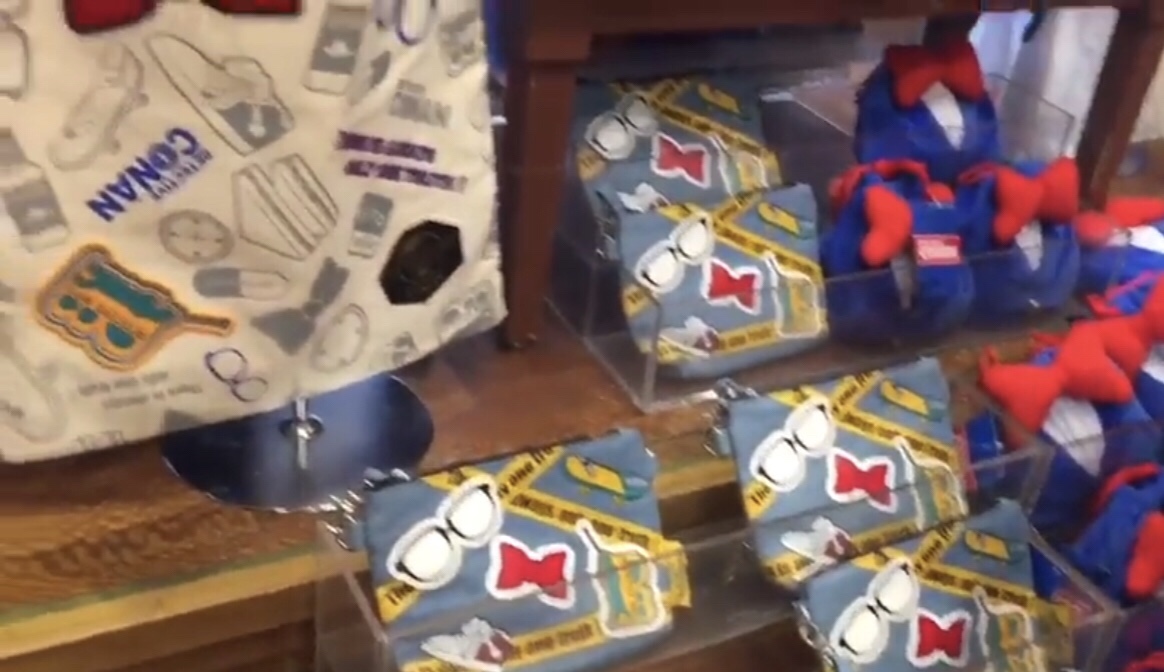 Detective Conan is a very popular series in Japan. It’s so popular that Universal decided to do an Escape Room game with the character. You get to solve mysteries and see characters from the series. However, it’s so popular that it is one of the first things to get massive lines, and all reservations booked very early. It’s one of those attractions where you need to be at the park at opening if you want to see it.

However, there is a ton of merchandise for the series, many featuring the signature bowtie and glasses. 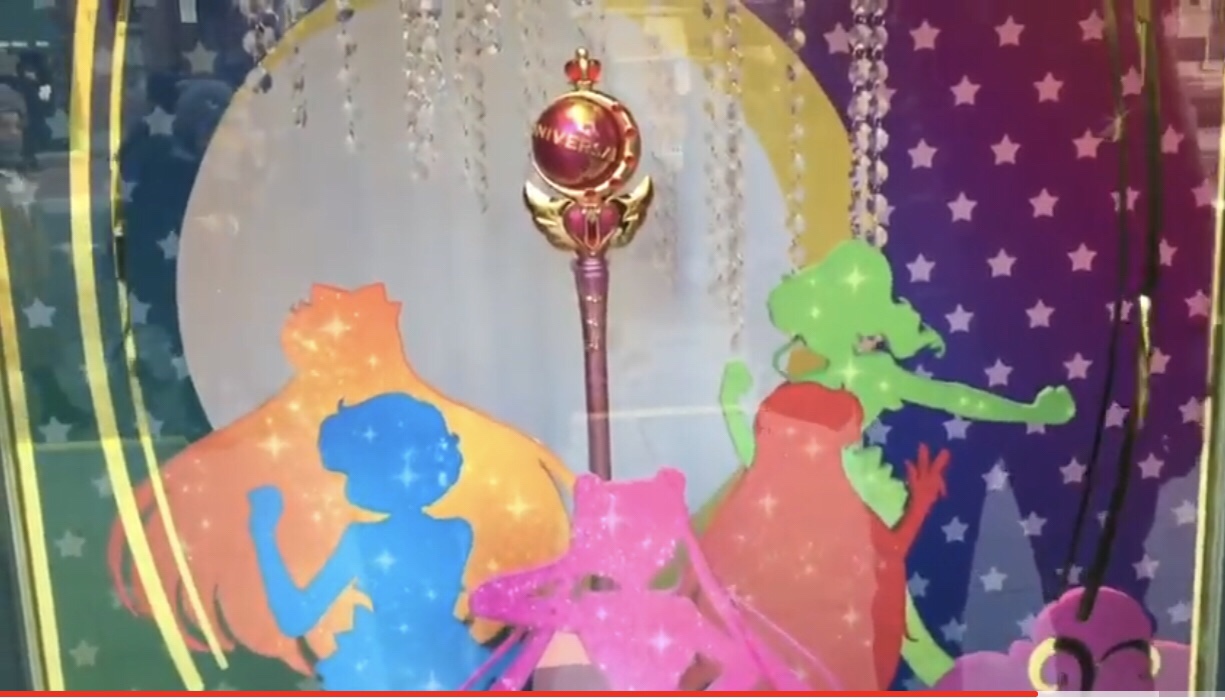 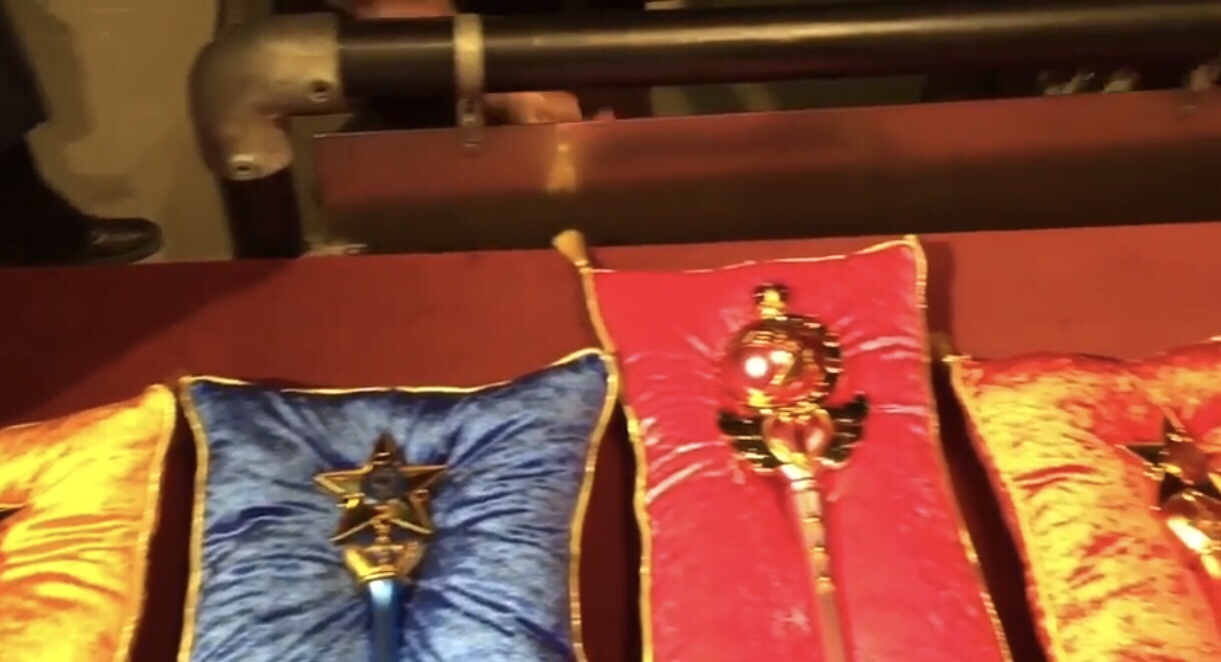 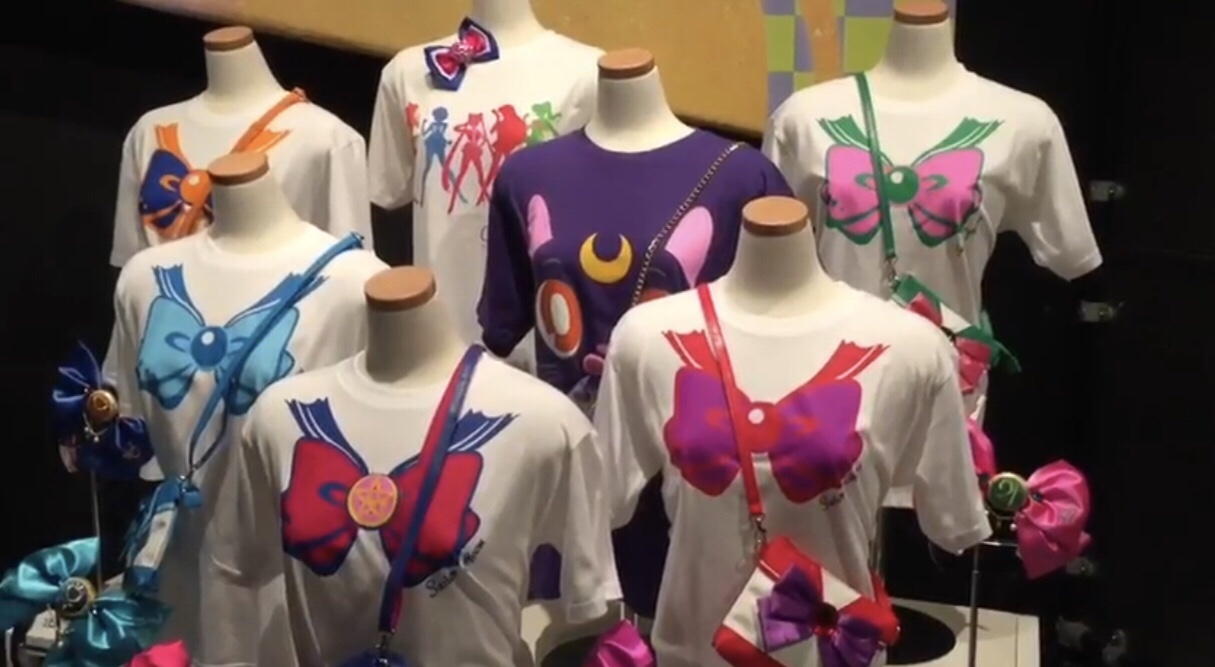 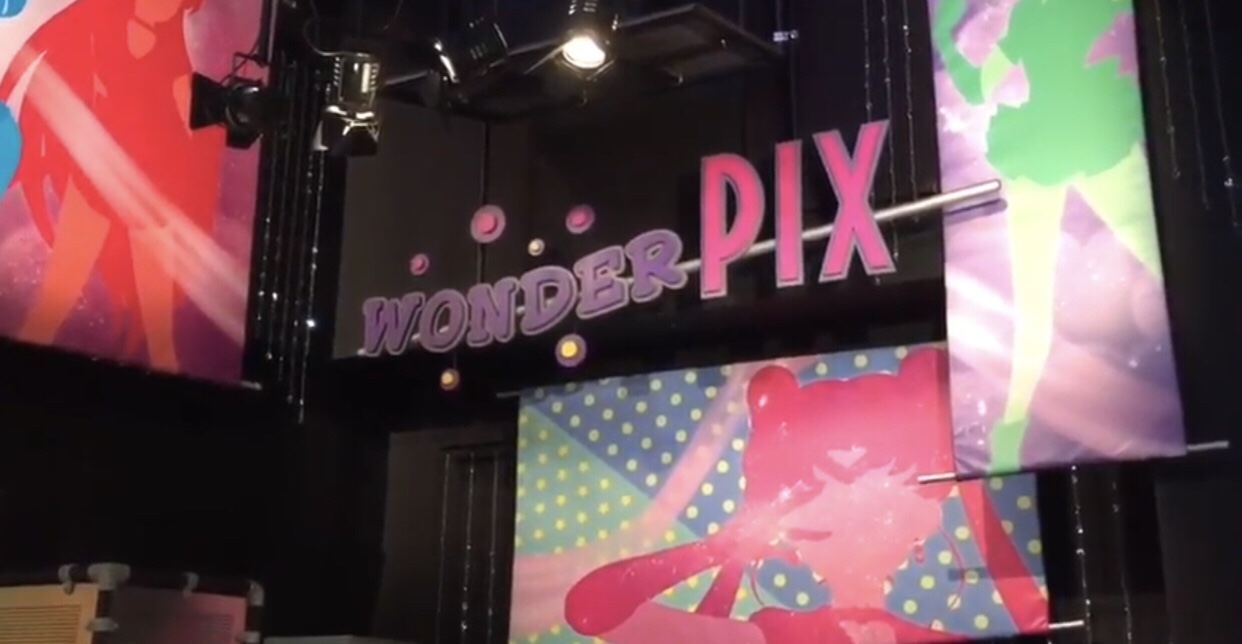 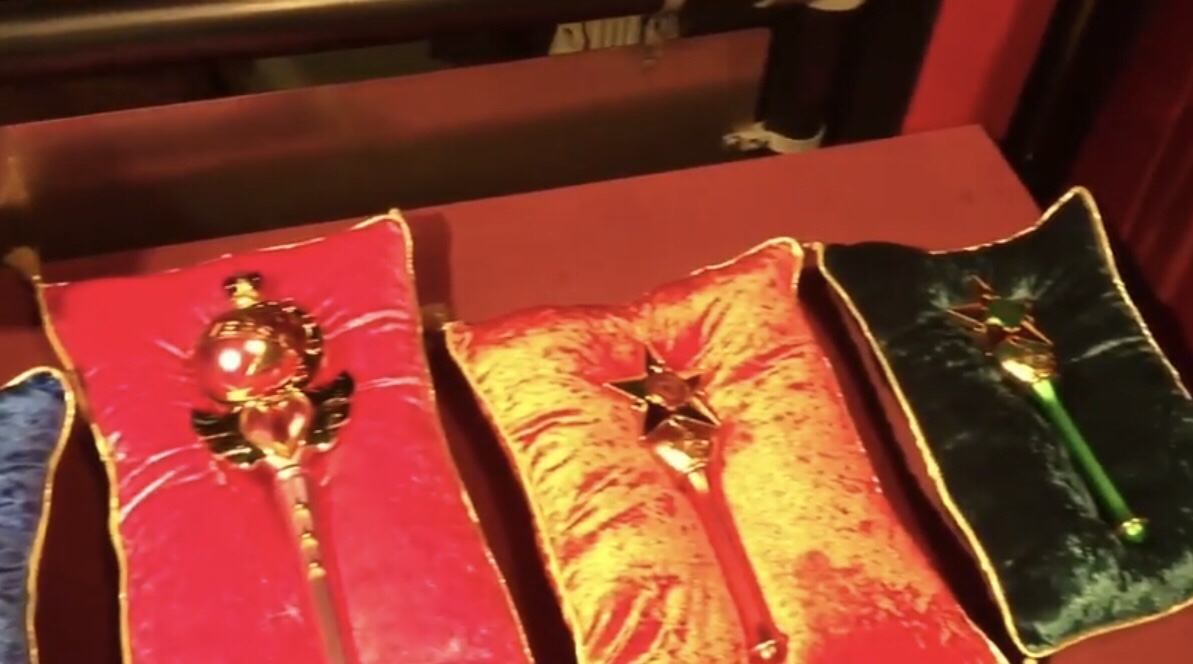 Sailor Moon is going to be a huge part of Universal Cool when she arrives in March. The beloved character and her Sailor Scouts will be part of a huge 4D show, where guests will get to go on a Sailor Moon adventure. Until then, however, guests can grab tons of very cool Sailor Moon merchandise, check out some really cool wand replicas, and get their pictures taken with Sailor Scouts. 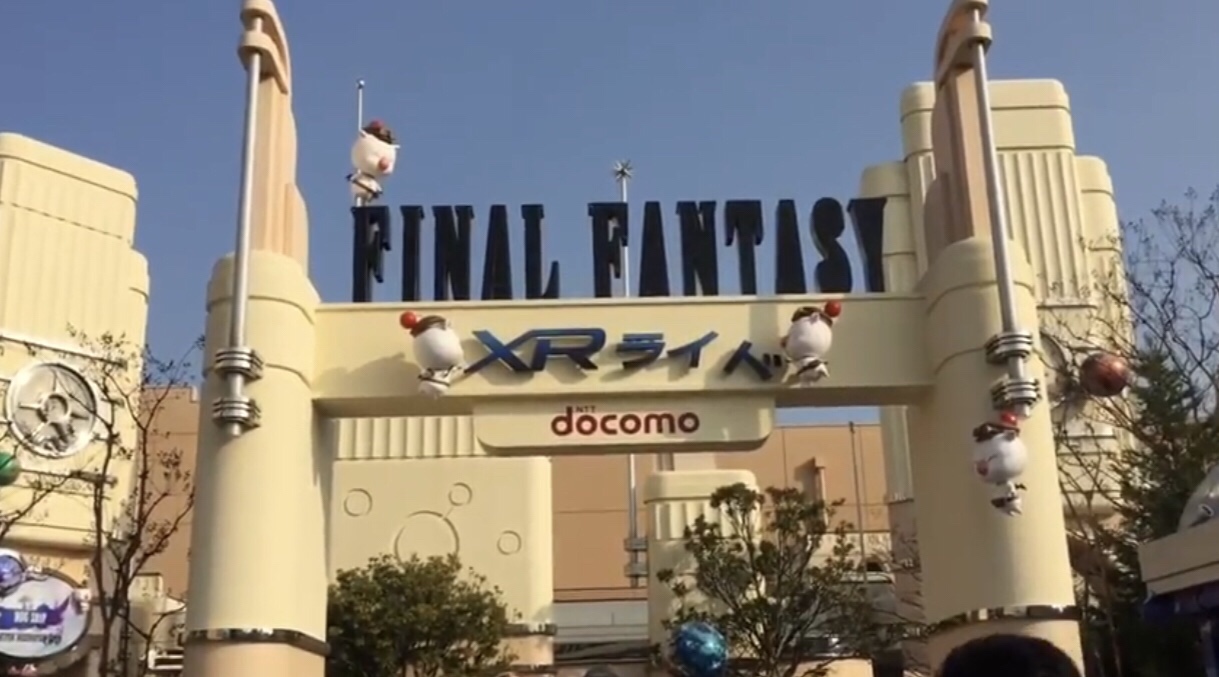 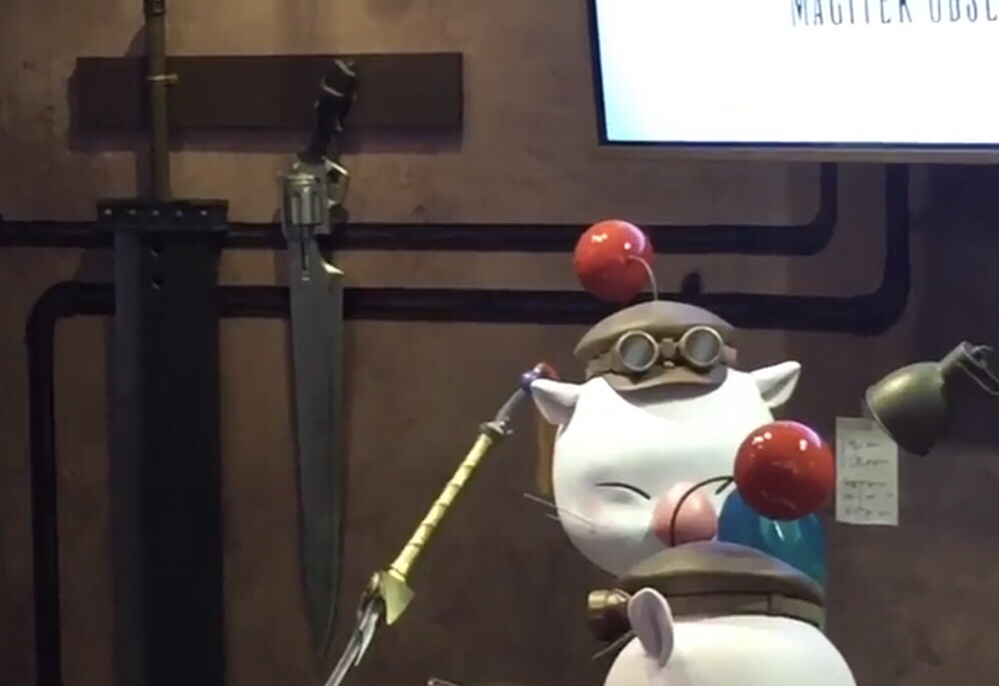 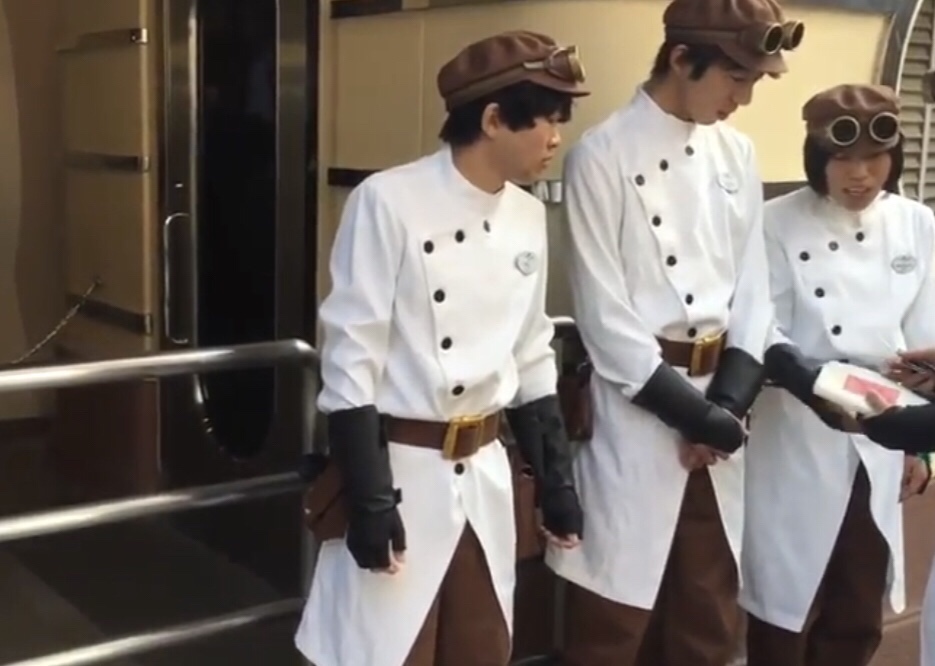 Final Fantasy takes over Space Fantasy in an all new VR coaster experience. The new adventure takes you through mainly stories from Final Fantasy 7 and 8, but you visit places from all over the Final Fantasy Universe. The ride is really well done, and is amazingly detailed for being a temporary overlay.

The fun even starts in the queue, where team members are dressed in steam punk garb. You then see the world transferred over to the queue videos, featuring a really cool storyline and the lovable Mogs. You see them everywhere, and they are in pretty much every single Final Fantasy Game to date.

There’s tons of nods to different games, and you’ll see a few of your favorite characters in there as well. 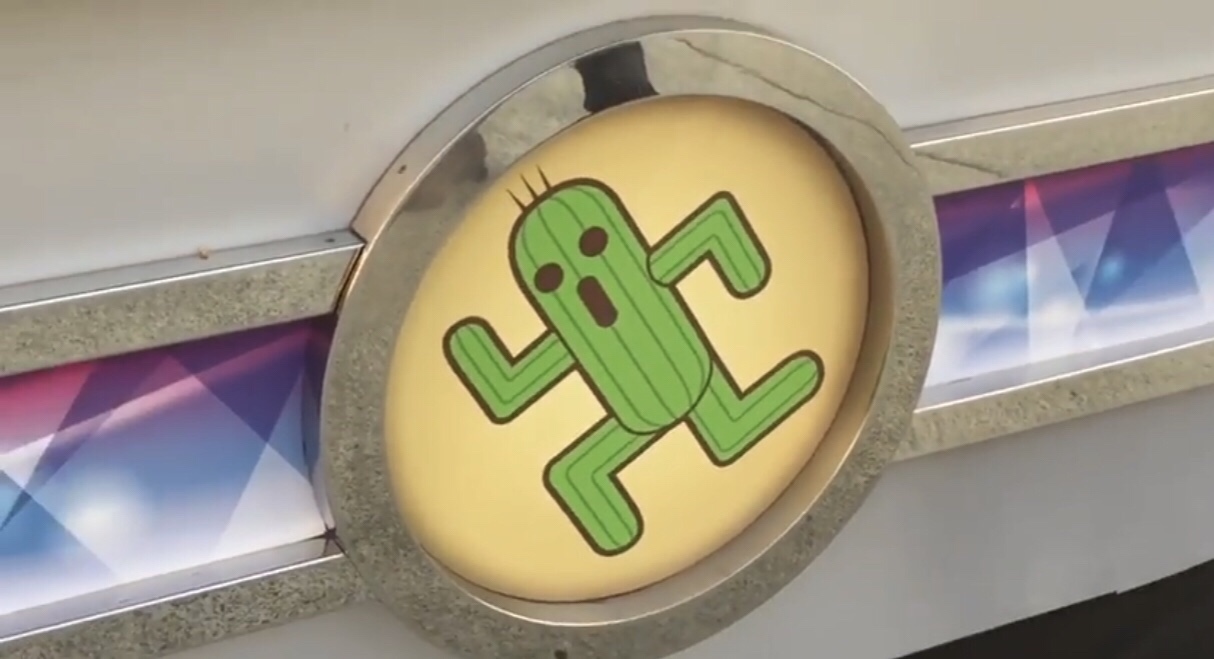 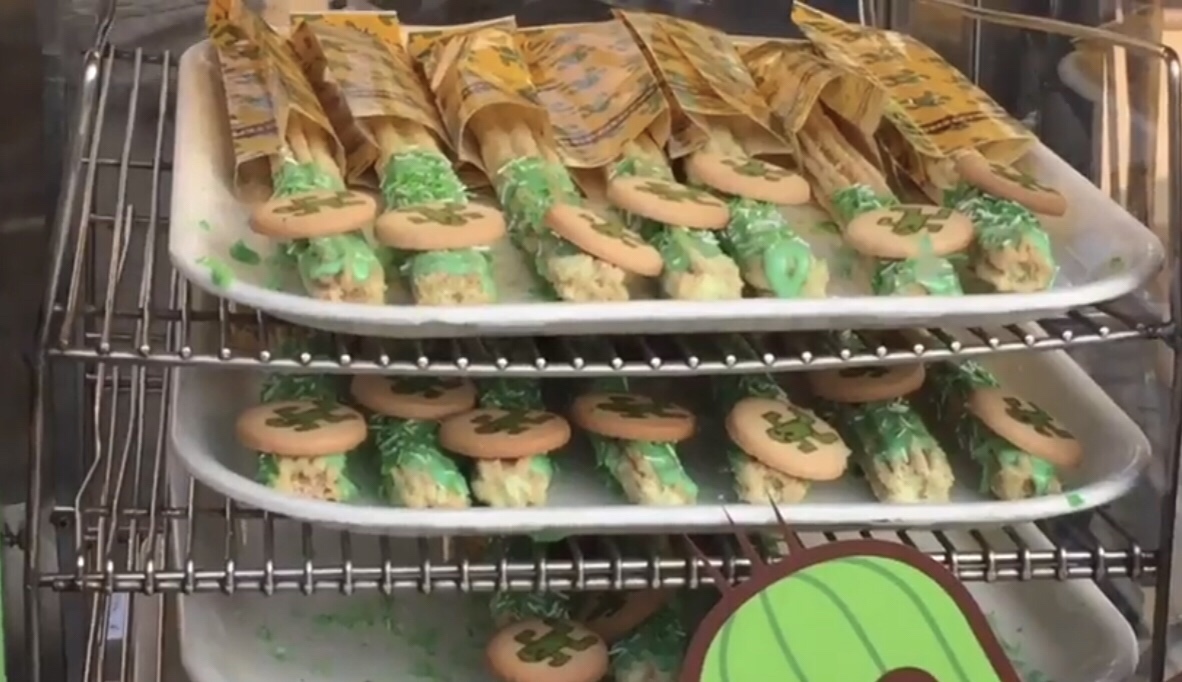 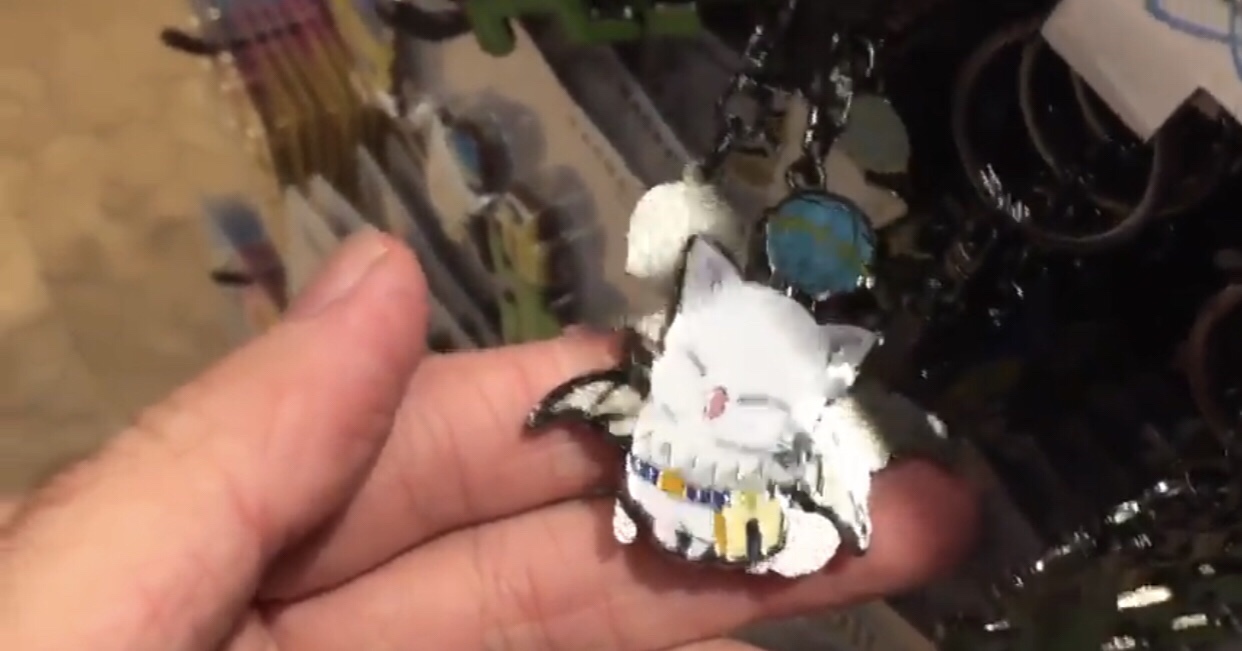 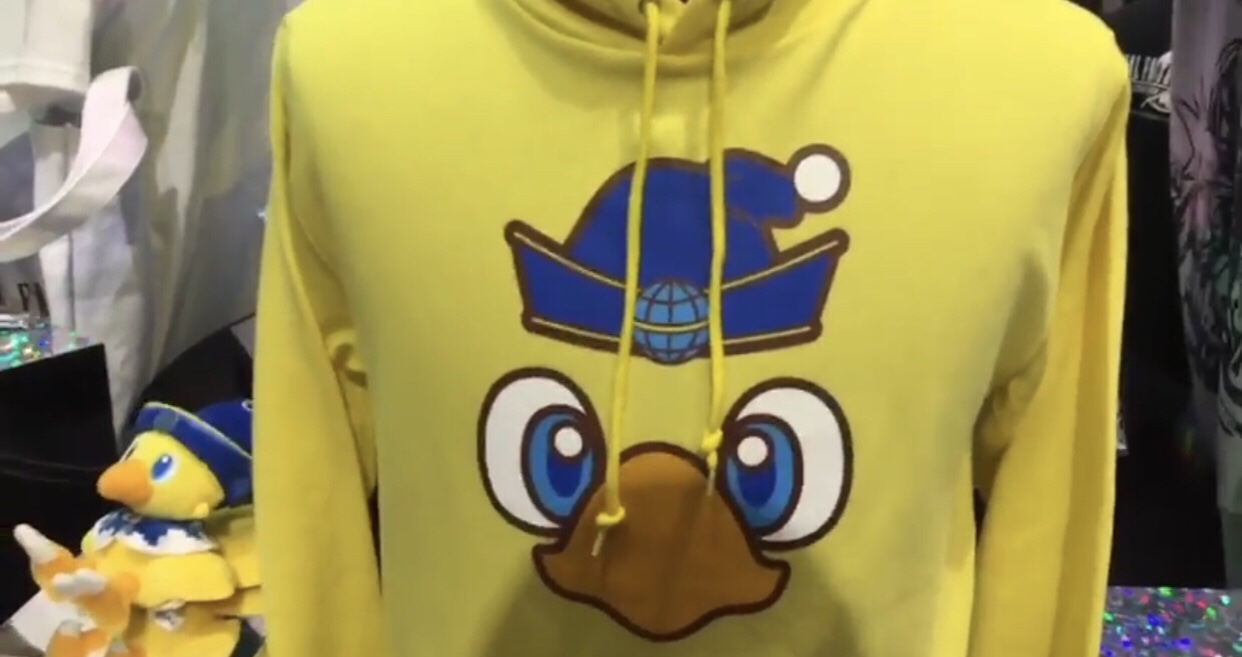 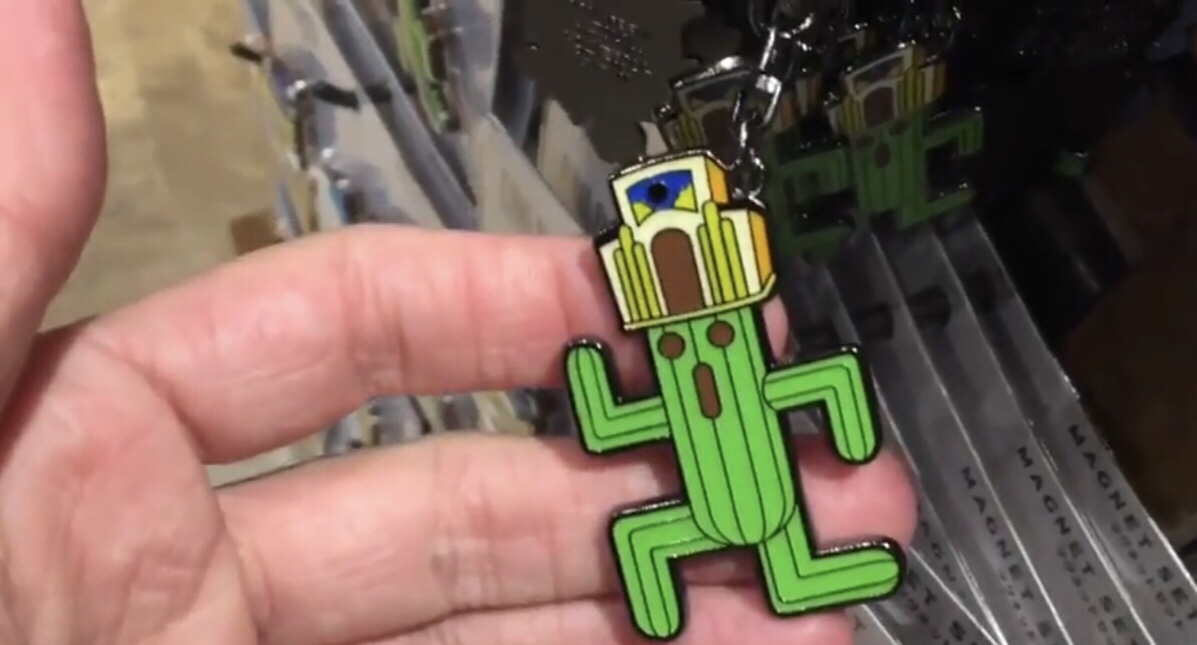 Overall Universal Cool Japan is like every year, it’s really cool and you really don’t want to miss it. However, it feels like they put all their ducks in the same basket with Final Fantasy, as it seems to have the largest presence in the park. Why wouldn’t it? The game has spanned almost three decades, and is loved by gamers worldwide, in several different languages.

Stay tuned for more on Universal Studios Japan and parks from around the world,  and be sure to get social with us on Facebook and follow along with us on Twitter @BehindThrills for the latest updates!