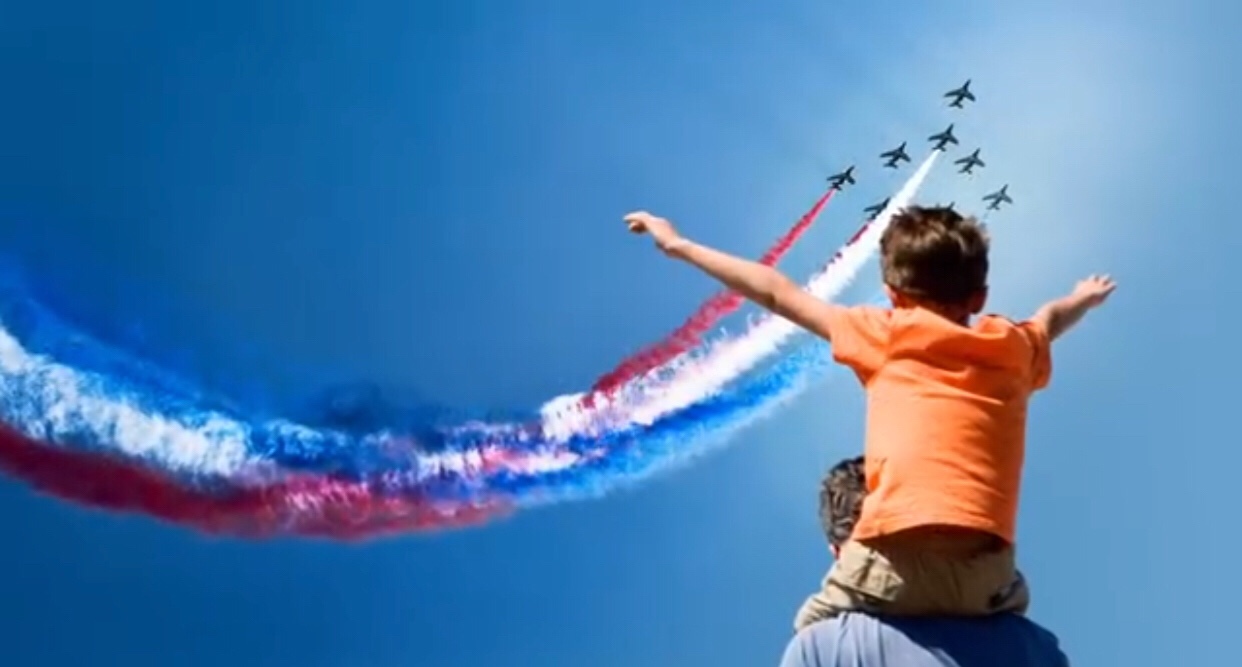 What makes America great? The new trailer for the latest entry in the Purge series answers that question, all while mimicking the political ads that we will be inundated with in the next few months as midterm elections come closer.

The new film is titled “The First Purge” and it tells the background of how the first Purge came to be.

If that doesn’t mimic certain political agendas, I don’t know what does. The new film will hit theaters on July 4th of this year. 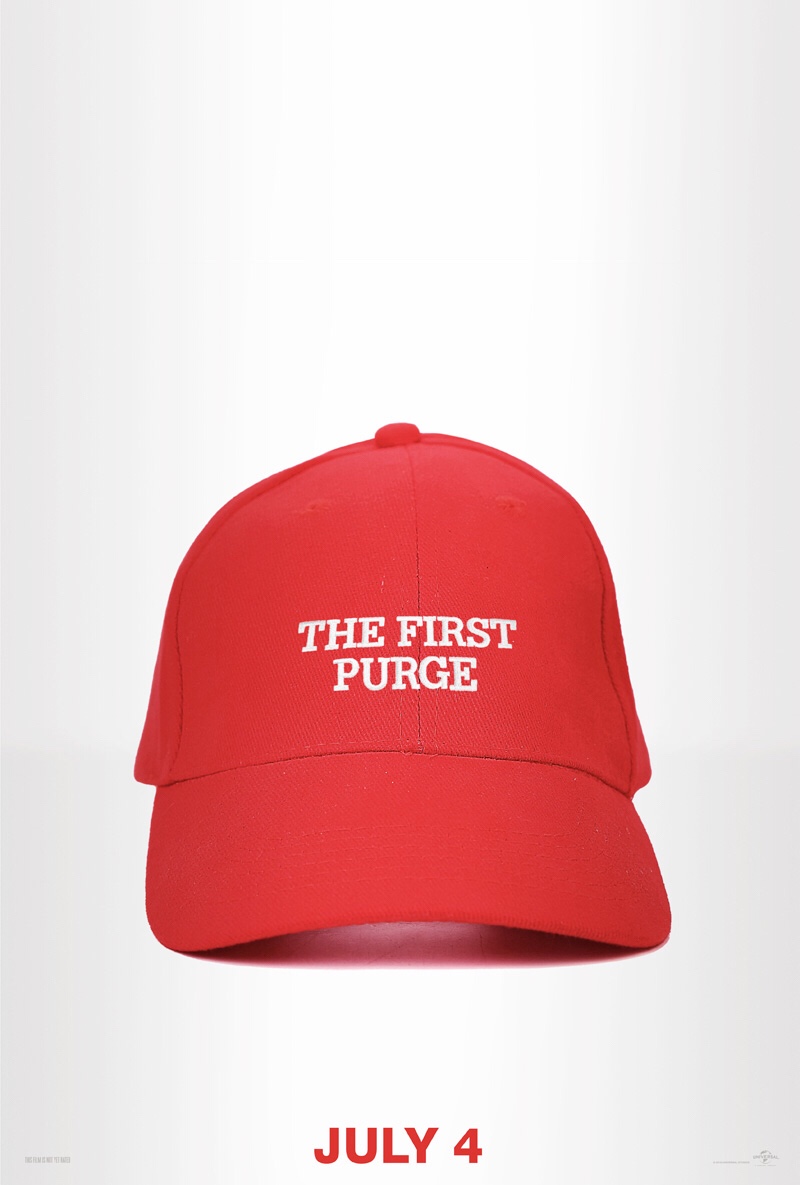 Yeah, if you don’t see the political satire dripping off of this poster.

The film will be released by Universal and Blumhouse, as the series takes an all new direction from the last film. The Purge: Election Day was the highest grossing in the series, and was adapted into both a scare zone at Halloween Horror Nights 27 in Orlando, and was the focus of a section in “The Horrors of Blumhouse” maze.

With the Purge being a huge focus this year, I wouldn’t be surprised if Universal decided to tap the movie again for yet another scare zone, and possibly a full fledged house once again.

What do you think of the latest Purge trailer? Let us know!