First trailer for Ant-Man and the Wasp has hit! 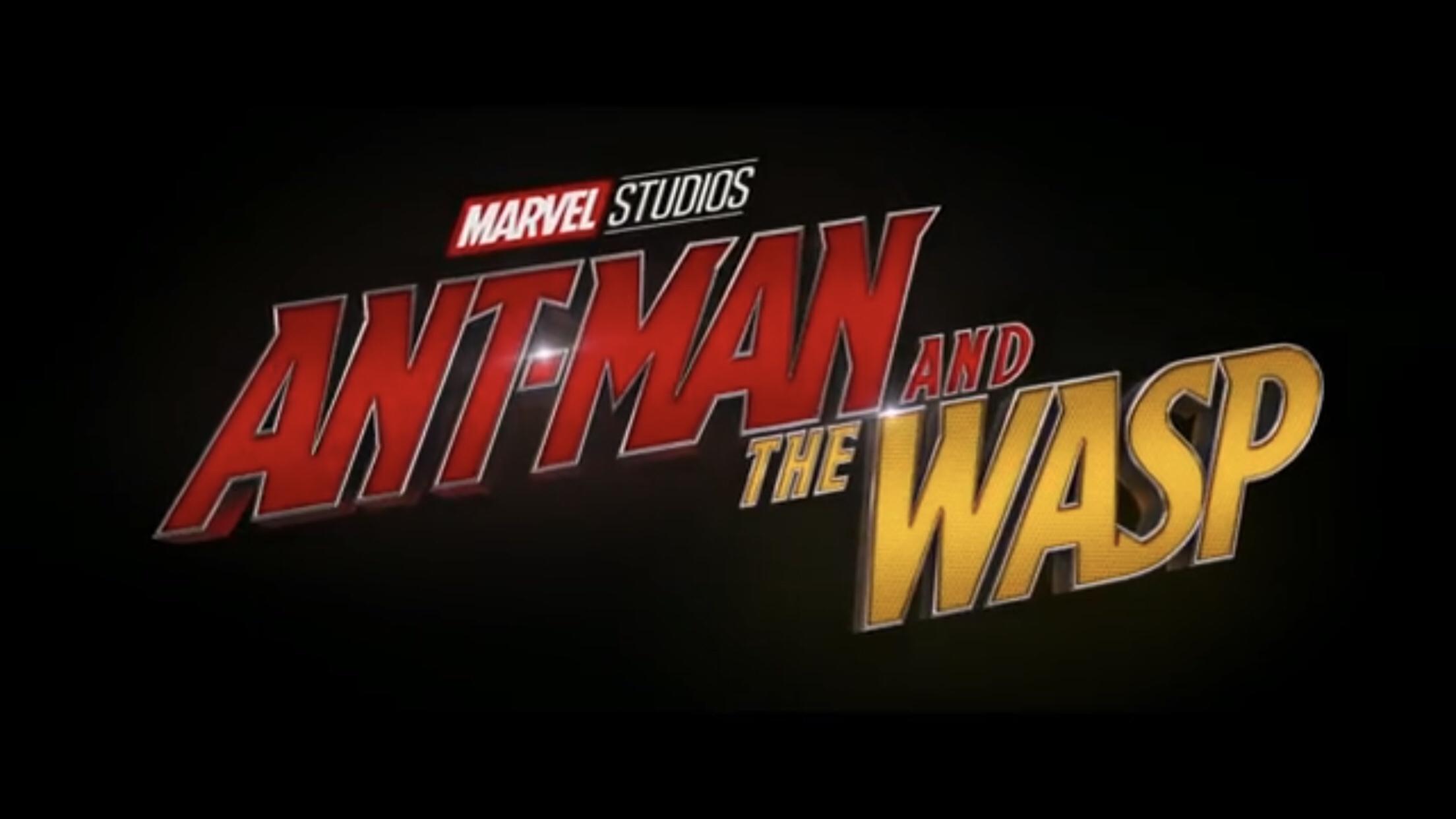 Ahead of the Super Bowl on Sunday, Disney and Marvel has released the first trailer for the much anticipated sequel to Ant-Man, Ant-Man and the Wasp!

The first film, starring Paul Rudd was a huge hit, and lead to a major part for the character in Captain America: Civil War, and the upcoming (we assume) Avengers: Infinity War.

Any-Man and the Wasp will be the third Marvel Cinematic Universe film this year, with Black Panther in February and Avengers: Infinity War in May.

Ant-Man and the Wasp hits theaters on July 6th.