Have dates for HHN 28 been revealed at Universal Orlando? 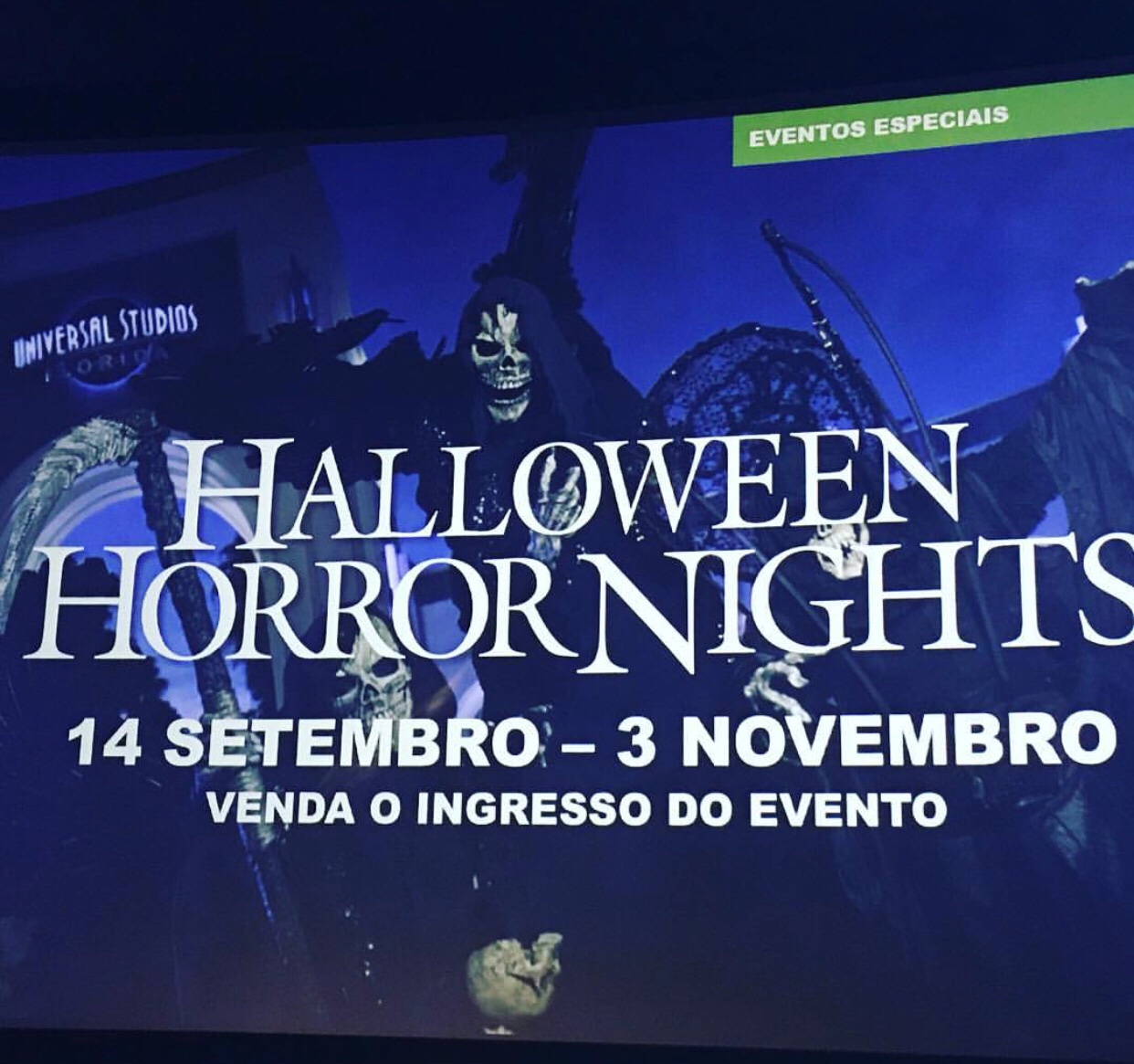 It’s January, which for most means taxes and Valentines Day. But for the devoted, and demented, it’s only eight months until Halloween Horror Nights begins!

While we have a general idea of around the dates for HHN 28, we don’t know for sure. Now we have what could be a better idea.

Thanks to what looks like a screenshot of the Universal site in Portuguese, posted to Instagram, it looks like we have a solid start and end date.

This is not official, as its not been confirmed by Universal, so we will keep this in the rumor mill for now, but the dates match up.
Last year there were similar start and end dates, in fact it’s only off by a day. This puts the final day on the Saturday after Halloween.
It’s going to be a very interesting year, as it’s the first year without Bill and Ted’s Excellent Halloween Adventure. That show ended last year after 26 years of being at the event. Going to be exciting, to say the least.
Special thanks to our friends at Sunshine Frights for the heads up!
TAGHalloween 2018 Halloween Horror Nights HHN 28 Universal Orlando
Previous PostFirst poster and trailer for latest Purge film is making movies great again Next PostFirst trailer for Ant-Man and the Wasp has hit!