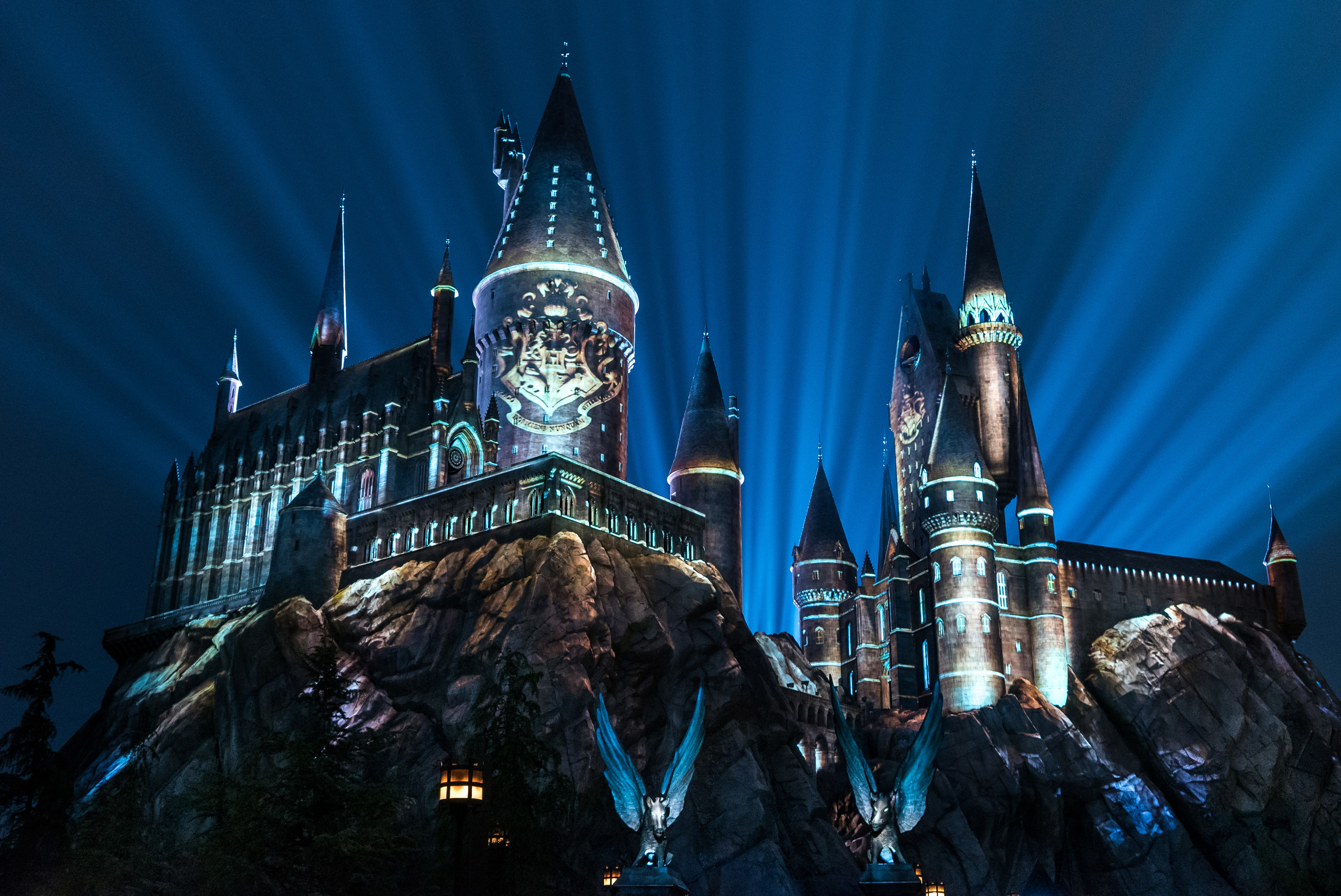 For the first time ever at Universal Orlando Resort, guests will be able to celebrate their Hogwarts house pride during an all-new, breathtaking experience – The Nighttime Lights at Hogwarts Castle – debuting on Wed., Jan. 31 and running select nights throughout 2018. As night falls in The Wizarding World of Harry Potter – Hogsmeade at Universal’s Islands of Adventure, state-of-the-art projection mapping, coupled with special effects and lighting, will wrap Hogwarts castle in a dazzling display celebrating the four houses of Hogwarts – Gryffindor, Ravenclaw, Hufflepuff and Slytherin.

After the huge success during the holiday season of “The Magic of Christmas at Hogwarts” at Universal Orlando, fans are chomping at the bit for more Hogwarts magic. The wizards at Universal Orlando are going to cast a spell once again for a new castle show in the Wizarding World of Harry Potter, called “The Nighttime Lights at Hogwarts Castle.” The show will use state of the art projection mapping to bring Hogwarts to life once again, as the sun sets over Islands of Adventure.

The show maps every single inch of Hogwarts Castle, and brings it to life in stunning high definition detail, as the different houses of Hogwarts come to life. The Sorting Hat plays host to the festivities as each house bursts onto the castle.

The show actually made it’s debut over the summer in 2017 at Universal Studios Hollywood.

While the show isn’t OFFICIALLY starting until January 31st, guests can get an early sneak peek at the annual Celebration of Harry Potter Weekend. Guests will be able to see the new show January 27th and 28th, at Universal’s Islands of Adventure as soon as the son goes down.

Harry Potter Celebration brings the fans of the Harry Potter film series face to face with the cast of the films, as well as the filmmakers, and wizards who brought the Wizarding World to life in Universal’s theme parks.

Vacation packages are still available, and can be purchased by clicking here! 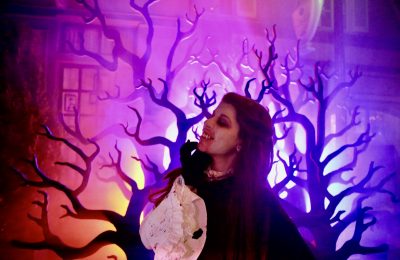