Island in the Sky closed permanently at Legoland Florida 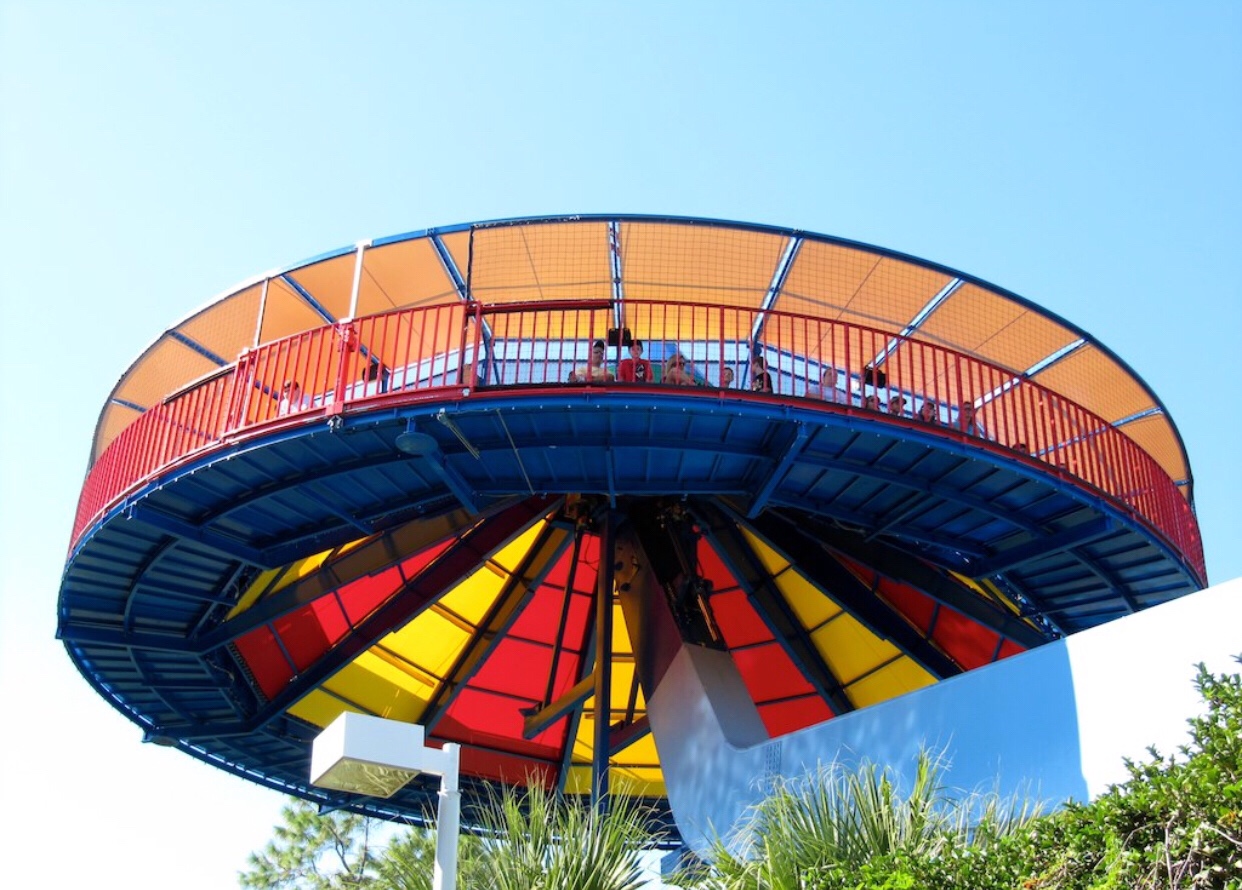 In an official statement from Legoland Florida today, the park has announced that the original Cypress Gardens rose has been closed permanently.

“Island in the Sky has ended its 34-year run of entertaining millions of guests from around the world, first at Cypress Gardens, beginning in 1983, and since 2011 as part of Legoland Florida Resort,” according to a statement from the attraction. “While the iconic attraction will always occupy a special place in our history, we look forward to developing new and exciting attractions that will entertain Legoland guests for generations to come.”

The ride was originally added to Cypress Gardens in the early 80’s, and continued to operate on a regular basis through the many transitions that the park went through.

When Legoland Florida opened in 2011, it was announced that the attraction would be one of the first attractions guests would see in the park. It was certainly the tallest, soaring over the park at over 100 feet in the air.

Over the past few years, however, the ride faced a lot of the same troubles tang many older rides do. Island in the Sky would be down for extended periods of time, and could not operate in higher winds.

While there’s no immediate announcement about the future of the attraction, it’s likely that the area will become a new attraction area. Over the short time that Legoland Florida has been opened, the park has expanded with several huge high profile attractions, including the new LEGO Ninjago Land, and two all new hotels, the last being the Lego Beach Retreat, which opened last April.