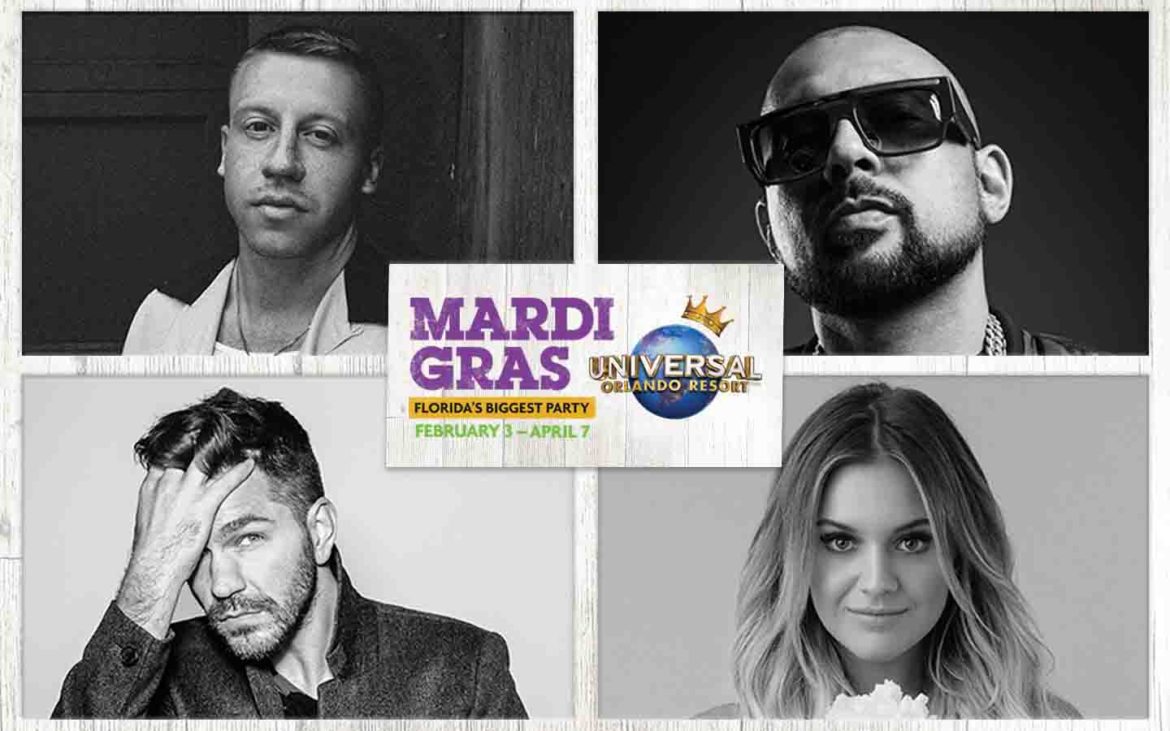 Whoa! Universal Orlando has released a huge chunk of the annual Mardi Gras line up for 2018, and honestly you’ll see stars! The full line up includes a huge variety of music, including hip hop, R&B, classic rock and country. This year also seems to be one of the biggest line ups in the event’s history. We’ve already told you legendary rockers The Beach Boys will be at Universal this year, but there’s even more!

The concerts will be performed weekly, on select nights at Universal’s Music Plaza Stage, right under Hollywood Rip Ride Rockit.

On top of that, there will be live music every night at Universal, as The French Quarter Courtyard boasts some of the most authentic bands direct from New Orleans.

All concerts are included with theme park admission, and are on a first come-first serve basis, so you’ll want to get to the park early to reserve your spot.

There are two spots left, so we have to wonder who will fill those. Plus the final night of  Mardi Gras is Saturday April 7th, and you know Universal will go out with a bang, so the final three concerts should be pretty big!

If you think that was enough, well think again.

We weren’t kidding when we said Universal will have you seeing stars. Every year, the Mardi Gras parade takes on a different theme. They bring in all new floats to mix in with the traditional Mardi Gras floats. This year, that theme will literally be stars, as Constellations will reign down from the heavens. New floats based on the heavenly constellations will make up six new parts of the parade, and each will have matching characters and costumes to go along with them.

Check out the official concept art below for Taurus, Virgo the Maiden, Scorpius, Orphiuchus, Orion the Hunter, and Andromeda. Bonus points if you can tell which constellations will be visible in the sky when you visit. 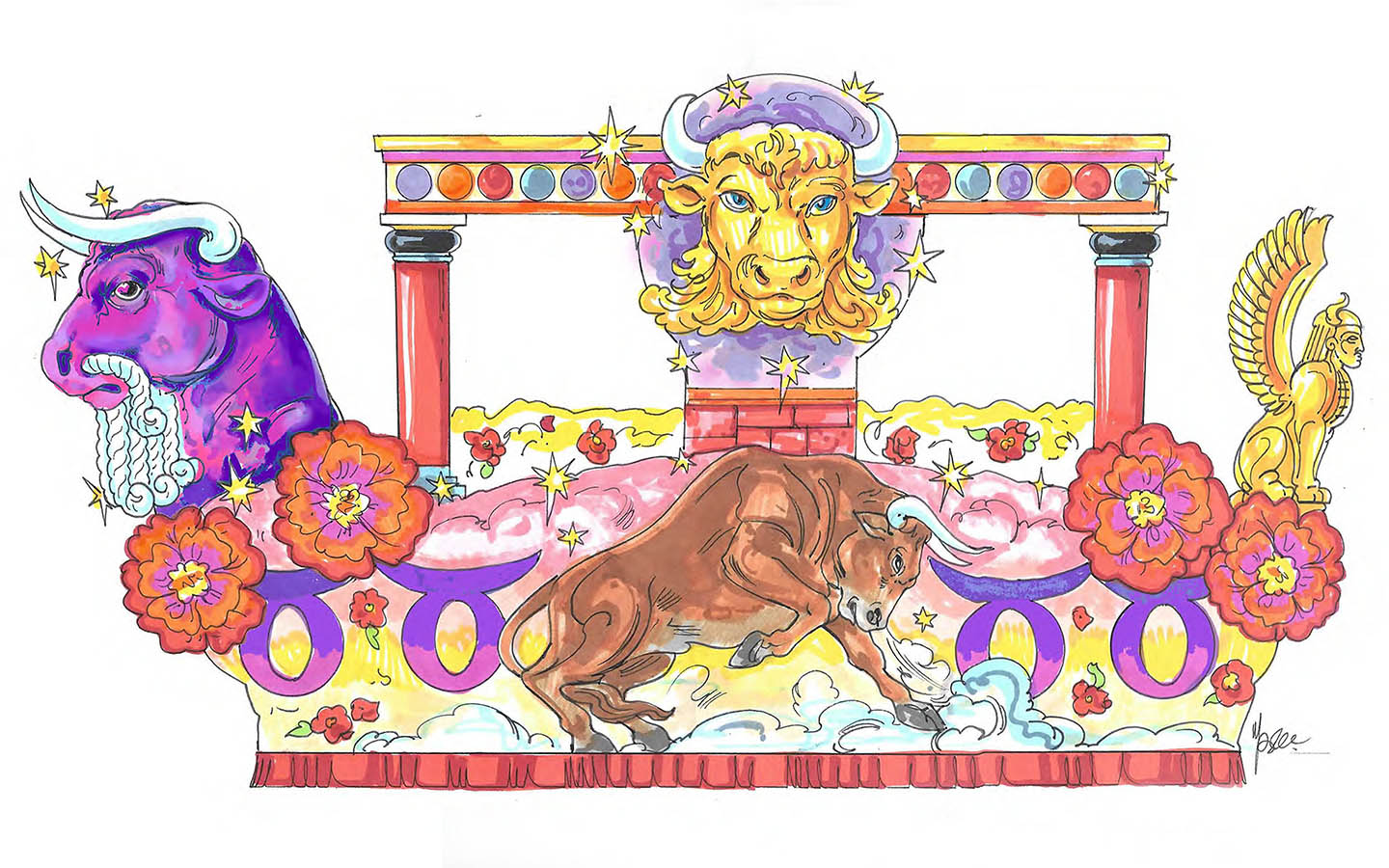 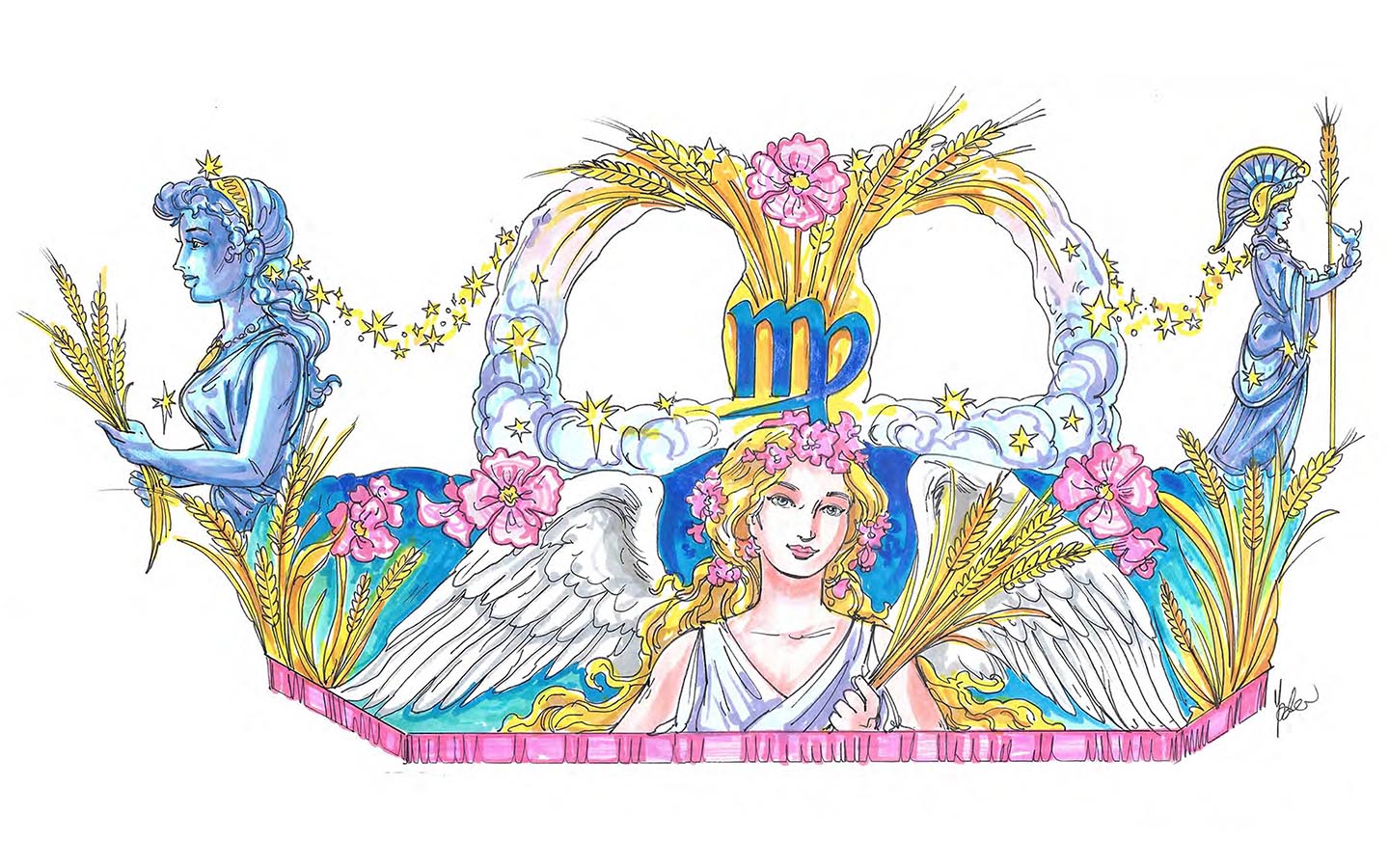 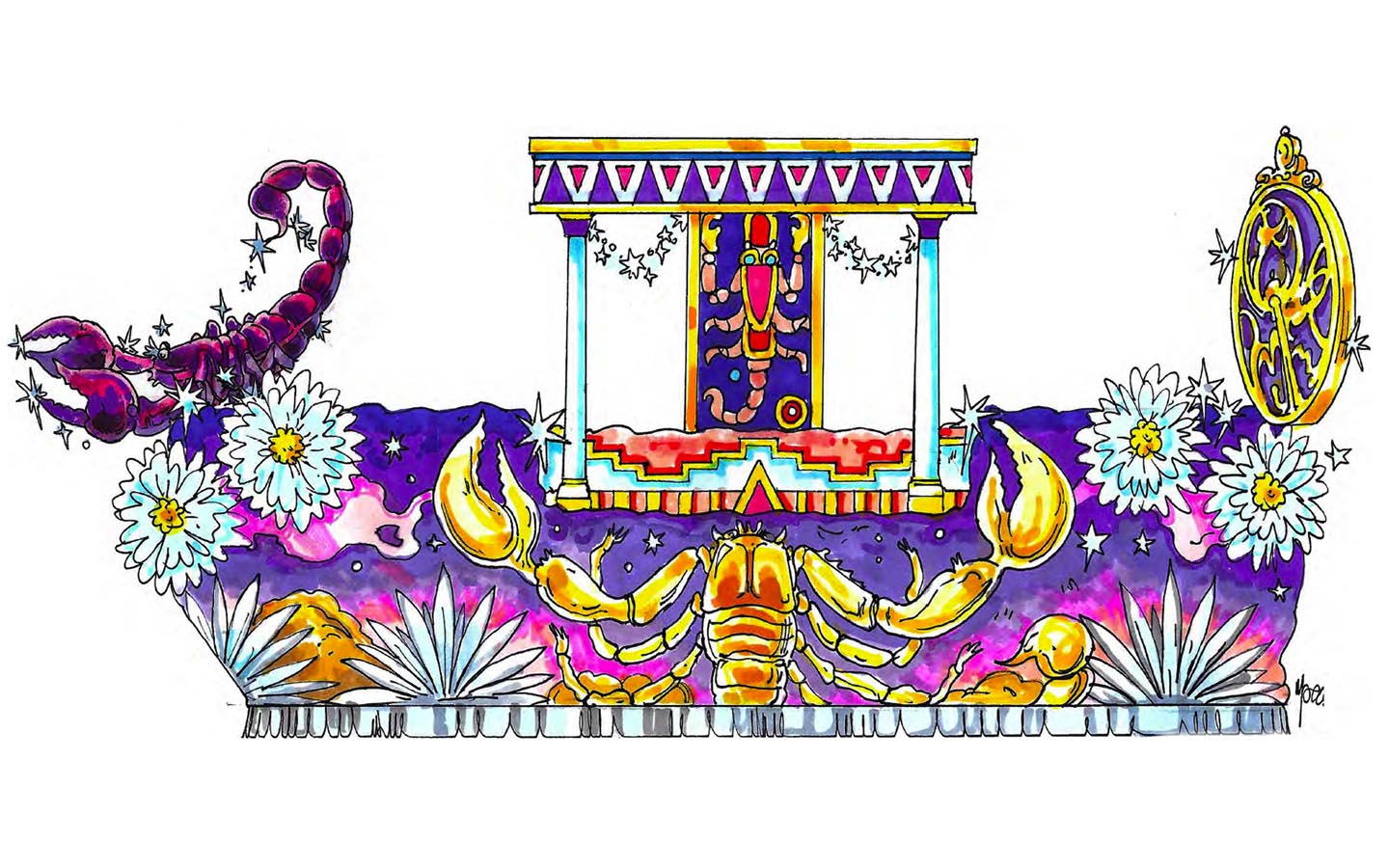 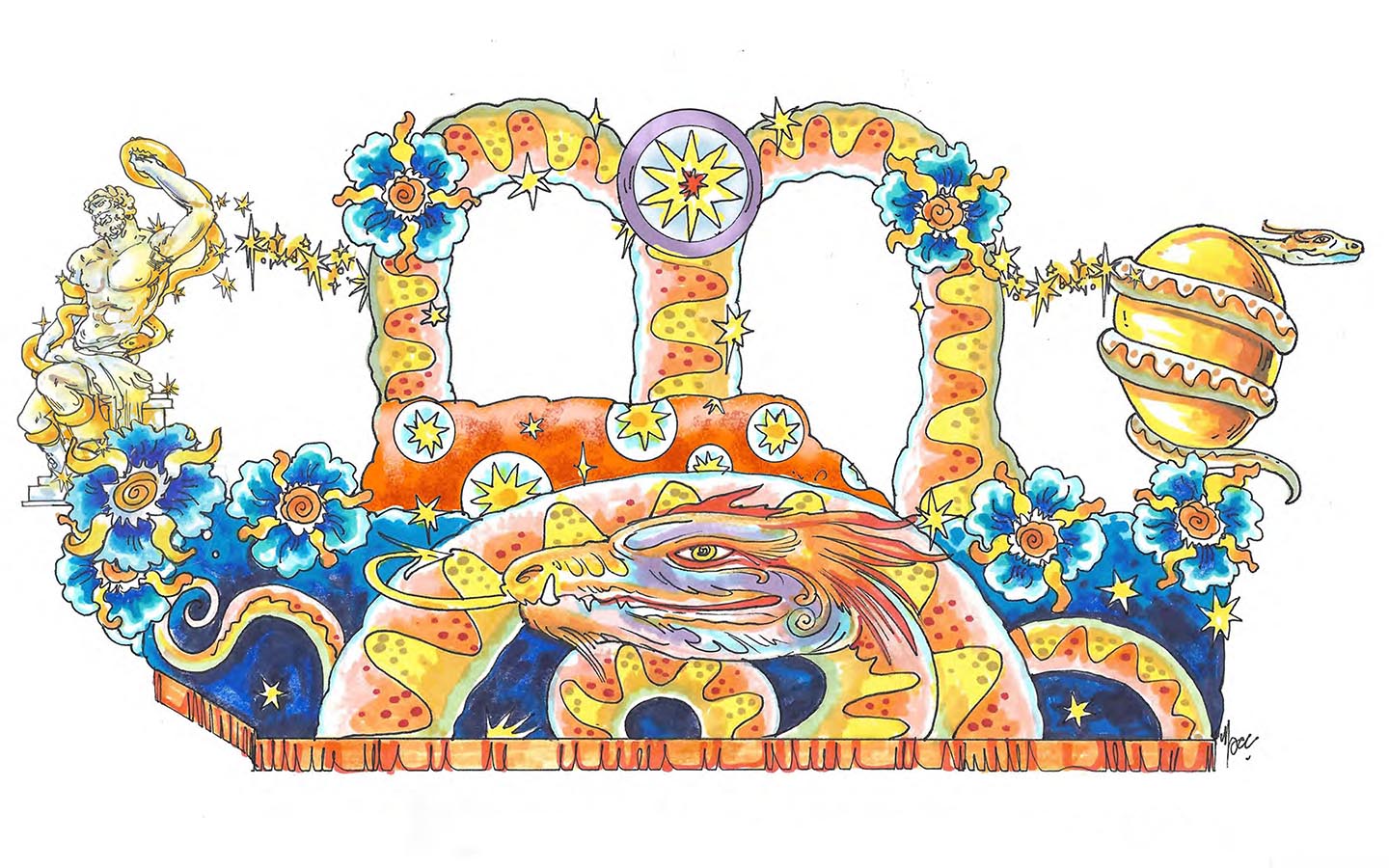 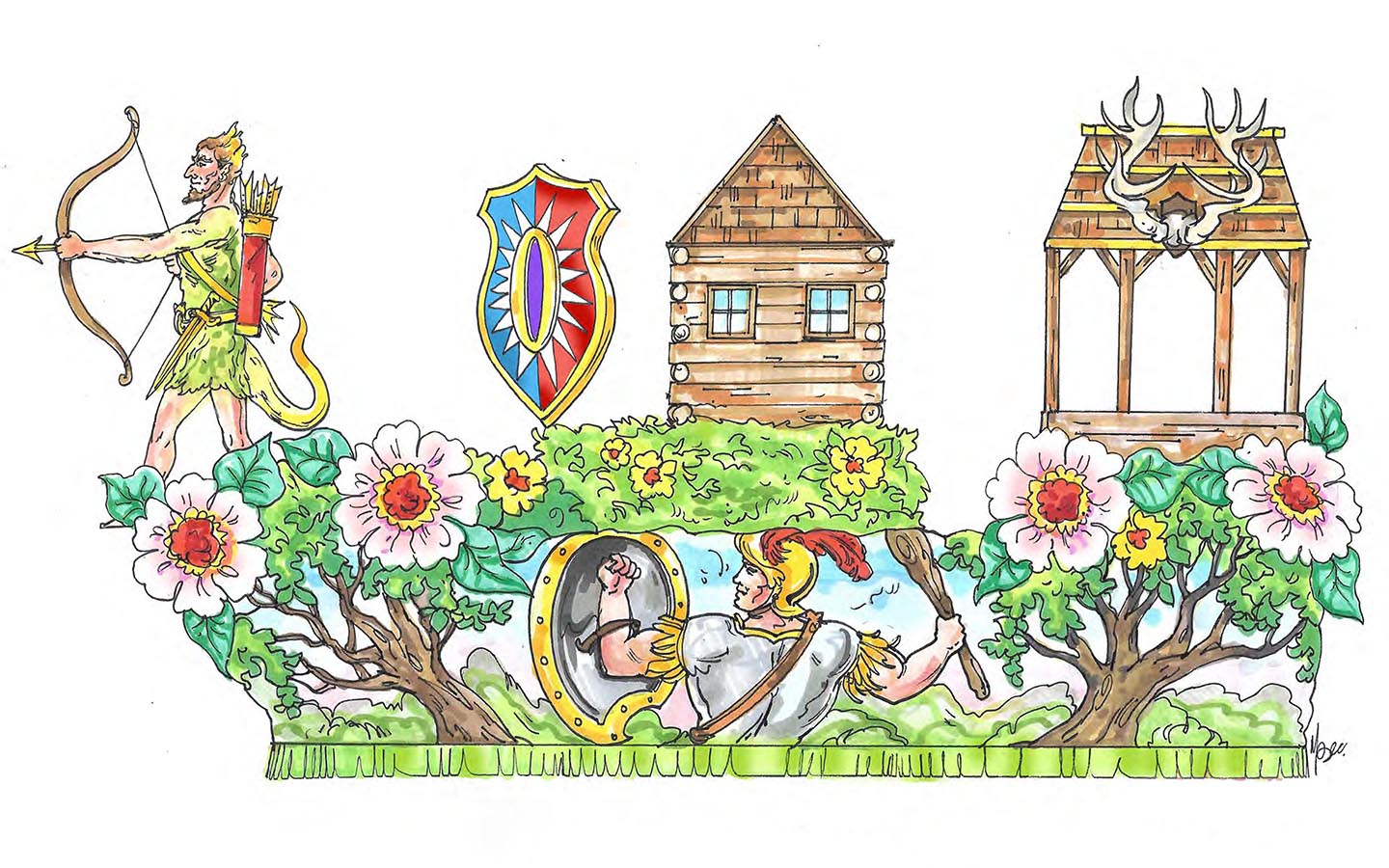 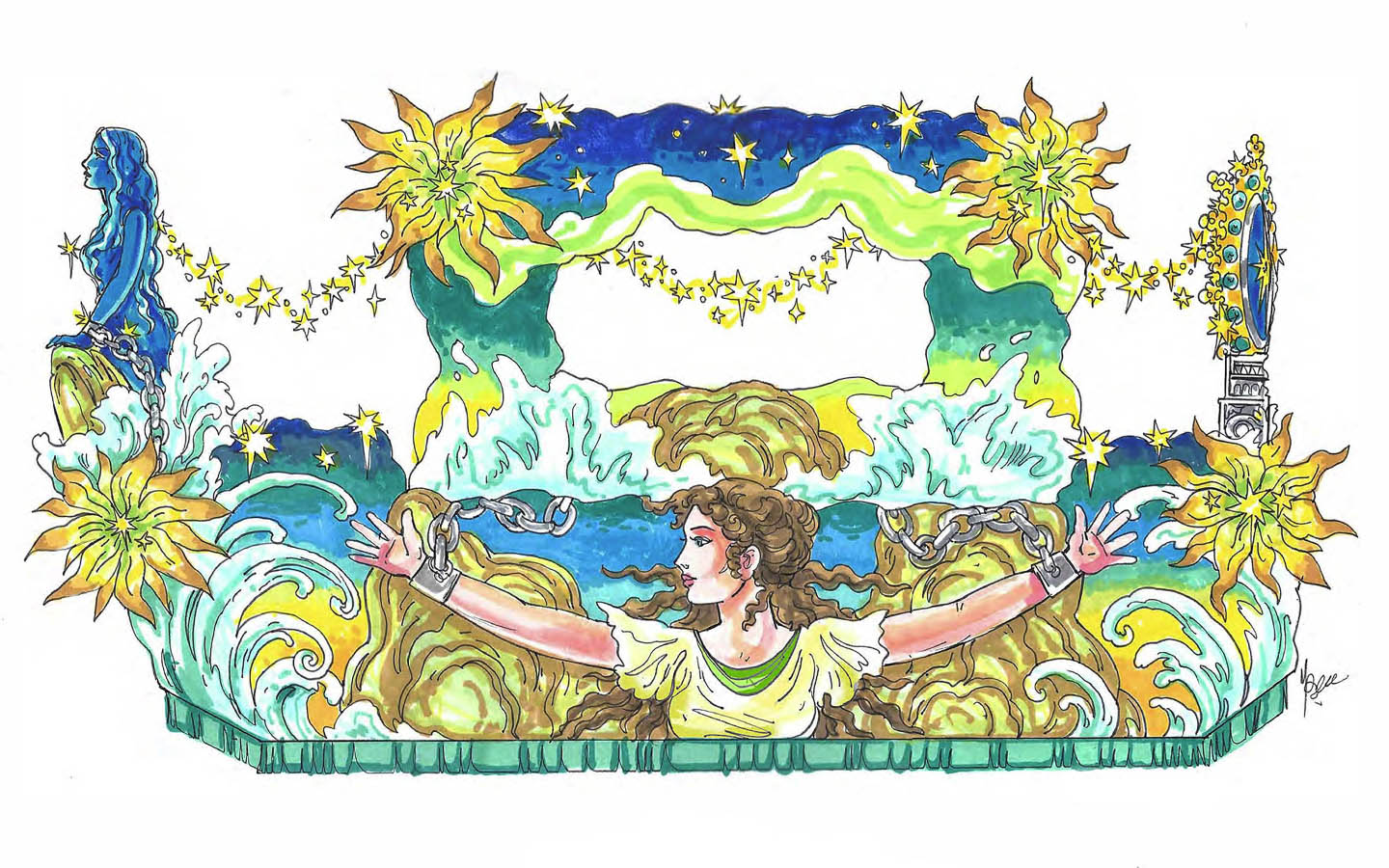 The parade is probably the best part of the event, and features tons of beads, as well as amazing performers and costumes. It’s definitely one of the most fun parades in any theme park!

Tickets and vacation packages are now on sale for Mardi Gras, and guests will be able to save big at onsite hotels.