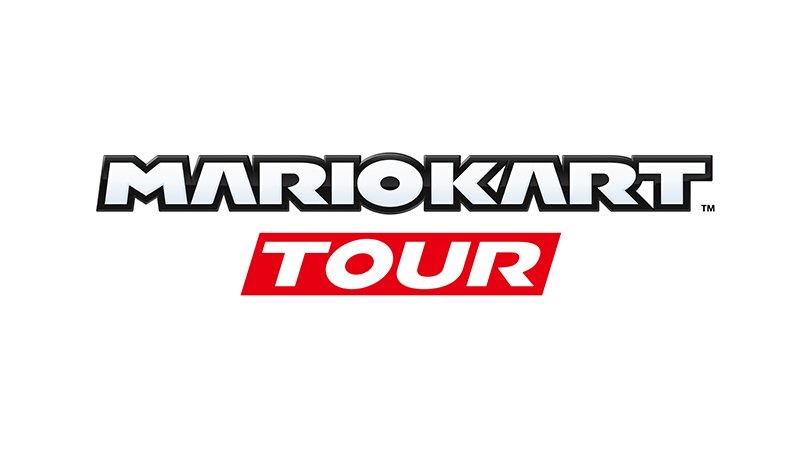 Nintendo of America has announced that they are launching an all new mobile game called MarioKart Tour! The new game will expand on the popular racing franchise. The latest installment, MarioKart 8 was recently remastered and released on the Nintendo Switch, and has been wildly successful.

The checkered flag has been raised and the finish line is near. A new mobile application is now in development: Mario Kart Tour! #MarioKartTour Releasing in the fiscal year ending in March 2019. pic.twitter.com/8GIyR7ZM4z

There aren’t many details about the new game, other than we should see it next year. The new game comes on the heels of the hugely successful Pokémon Go! and Super Mario Run Games. Nintendo announced that they would be putting a lot of focus towards the mobile platform.

MarioKart will be getting a lot of attention in the next few years, as the game is expected to be adapted into an all new attraction at Universal’s Super Nintendo World. 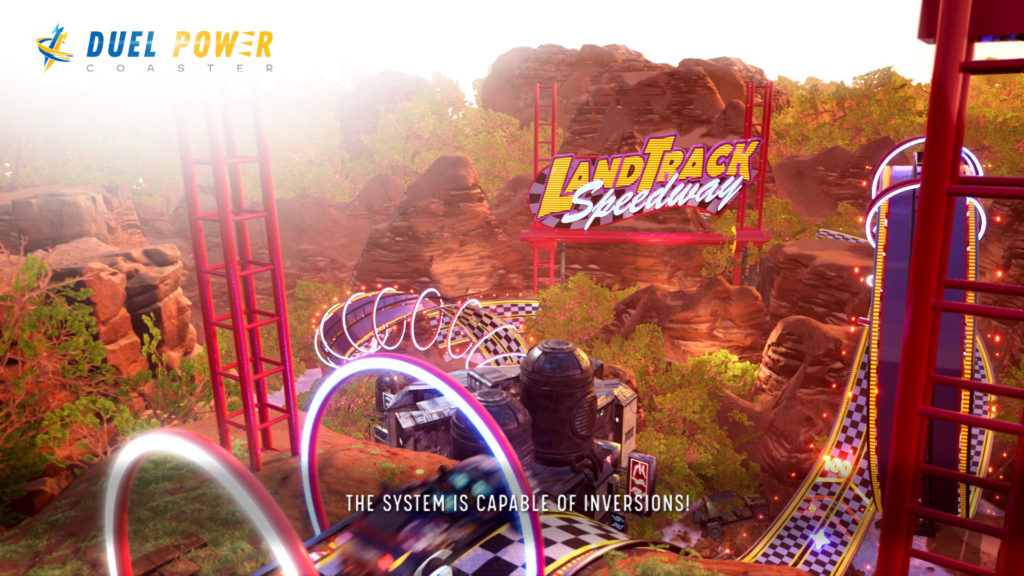 Dynamic attractions unveils “Duel Power” coaster, that could be a “game” changer