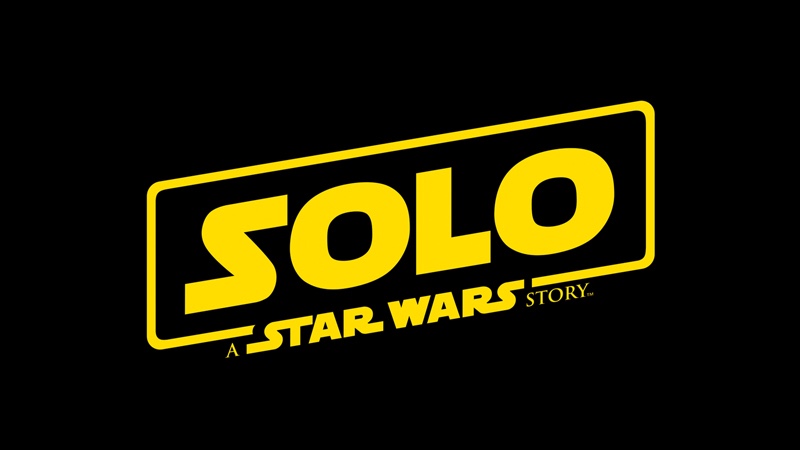 While there may be a small clip for the upcoming Star Wars spinoff film during the Super Bowl, the official full trailer will hit Good Morning America on Monday morning, following the game.

Board the Millennium Falcon and journey to a galaxy far, far away in Solo: A Star Wars Story, an all-new adventure with the most beloved scoundrel in the galaxy. Through a series of daring escapades deep within a dark and dangerous criminal underworld, Han Solo meets his mighty future copilot Chewbacca and encounters the notorious gambler Lando Calrissian, in a journey that will set the course of one of the Star Wars saga’s most unlikely heroes.

The trailer was rumored to be one of the spots from Disney, and it very well may still be, but it seems the full trailer for the movie will hit Monday.

The film has had a troubled production, with Ron Howard taking over for Phil Lord and Chris Miller after creative differences forced the duo to depart.