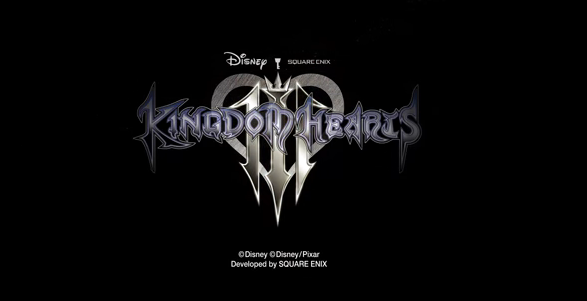 The D23 Japan Expo is happening this weekend, and one of the biggest things to come out of it is some all new information and fun from King Hearts 3. The game is finally due out later this year (we hope), and we are getting a couple of really good looks at the game in the form of a new trailer, and a new song.

Kingdom Hearts 3 will take the crew to Monstropolis where they meet up with Mike Wazowski, Sully and Boo. We already know that we will see Toy Story characters in the mix as well, plus Disney attractions like the Main Street Electrical Parade and the Tea Cups. In fact, in an earlier interview, game makers said that nothing in Disney’s Wheelhouse is off limits, including Star Wars and Marvel.

While no official release date has been set, we are still set to see the new game sometime later in 2018, more than likely closer to Christmas.