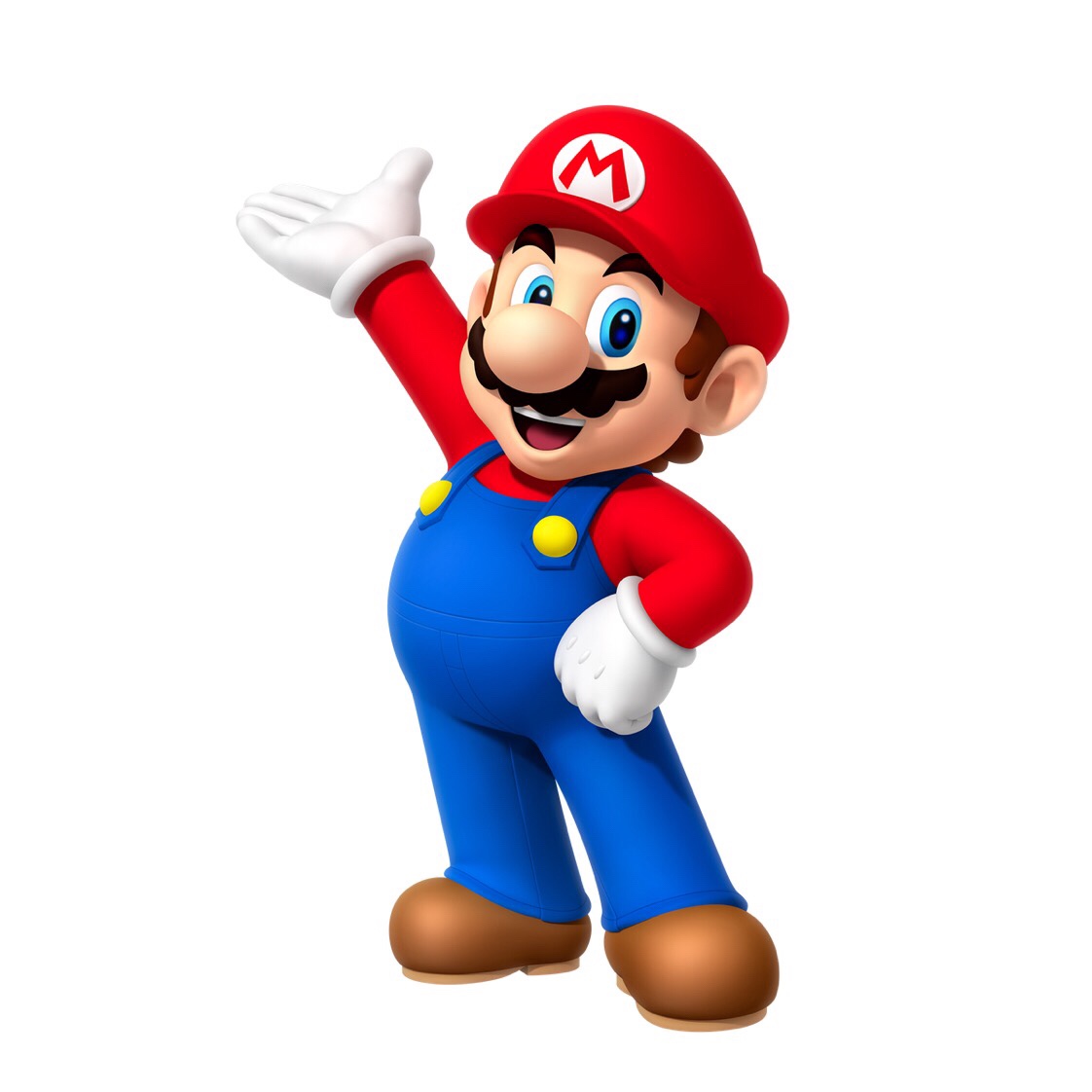 Nintendo of America has officially announced that they have partnered with Universal’s Illumination Entertainment, and will be bringing an all new animated adventure featuring Super Mario Brothers!

Nintendo and Illumination are partnering on a movie starring Mario, co-produced by Shigeru Miyamoto and Chris Meledandri! pic.twitter.com/wVRPLIzcGJ

The film was announced last year, but it’s been officially confirmed. Shigeru Miyamoto, the creator of Mario and many other iconic Nintendo characters, and Chris Meledandri, best-known for his work on the Despicable Me franchise will both serve as producers on the film.

There’s no time line on the film, but if i had to guess, you’re likely to see the new film sometime in 2020.

That would put the new film out around the same time as the first Super Nintendo World is scheduled to open at Universal Studios Japan. The new land will immerse guests in the worlds of Super Mario Brothers, and other characters. The rumored attractions will feature a MarioKart attraction, as well as a Donkey Kong Country Coaster.

The Nintendo lands are also expected to open at both Universal Orlando and Universal Studios Hollywood in the near future. 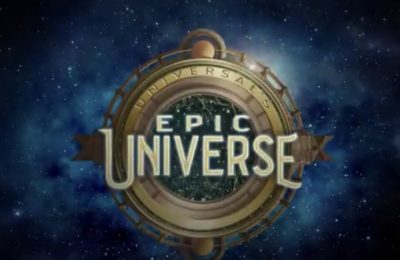