The big game spot last night was the first look at Solo: A Star Wars Story, but today we get a full look at the new film. It’s a bit longer than the first spot and has tons of footage. We also get several great looks at Alden Ehrenreich as Han Solo.

Wow! First we get two Star Wars movies within six months, and now we get something that looks like it’s going to be a blast.

I love the characters, the new locations, and the aliens. This looks like it’s just going be a fun run through the Star Wars Universe.

The only thing I’m not feeling is Solo himself. Just doesn’t “look” the part, but as long as he has that Harrison Ford swagger, all should be good. Absolutely loving Donald Glover as Lando Calrissian.

Did I say how much I love Lando? Now we have some really cool looking Character posters as well. We also get a great look at Emilia Clarke as Qi’ra. 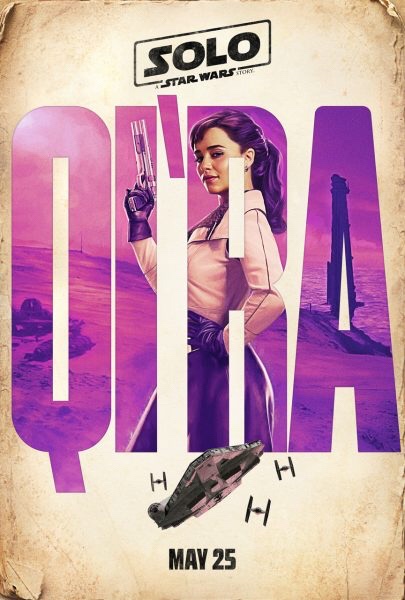 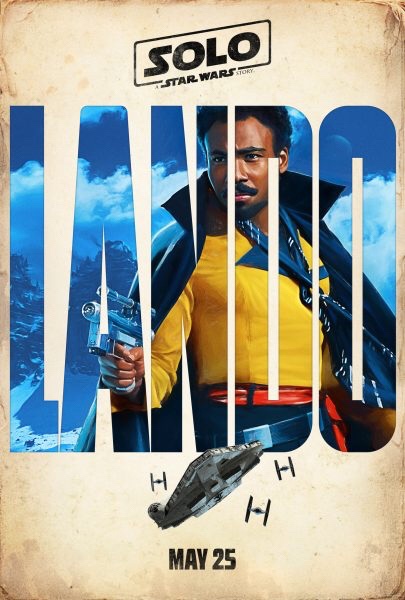 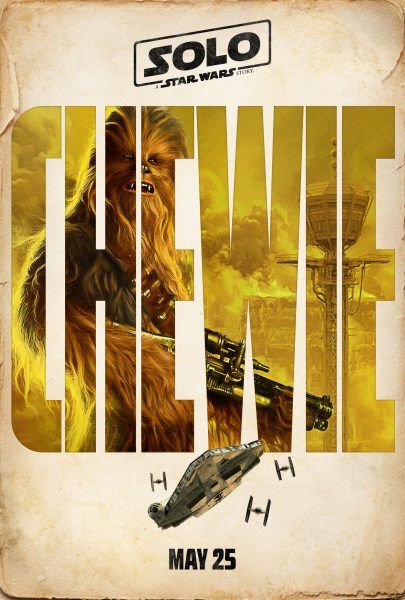 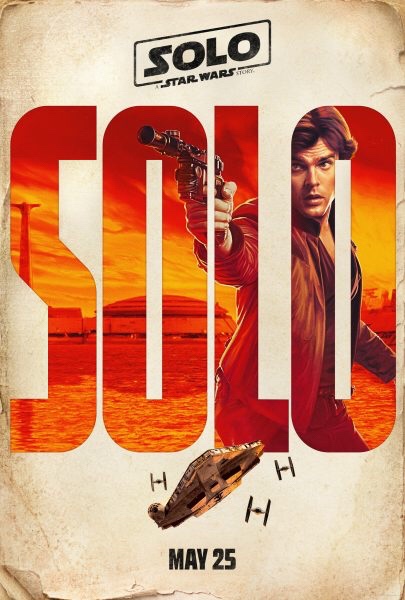 Personally love the western, Wanted Poster feel to them. Could we have a Star Wars Spaghetti Western here? That would be pretty damn cool.

The movie opens May 25th!